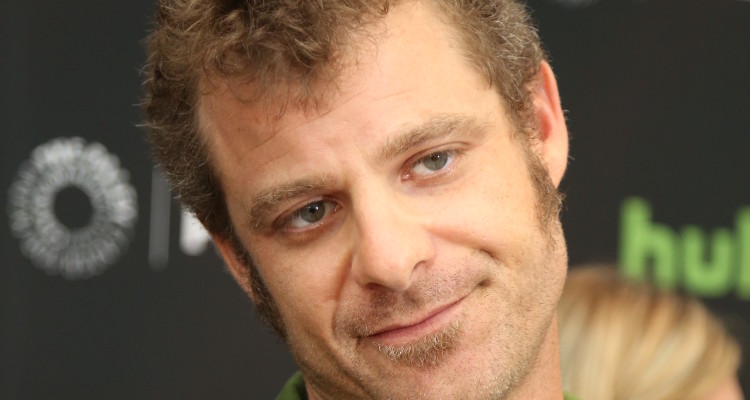 Fans of the adult animated sitcom, South Park are in for a treat because season 20 begins airing tonight (Wednesday, September 14) on Comedy Central. The channel’s fall schedule commences with the historic South Park season 20, episode 1 titled “Member Berries.” Die-hard fans of the iconic animated series are hitting up the Internet searching for South Park characters, who will be featured in the ten episodes of season 20. Naturally, the South Park season 20 premiere will include a new South Park cast.

What is South Park About?

South Park revolves around the lives of four middle-school children, Stan Marsh, Kyle Broflovski, Kenny McCormick and Eric Cartman. The adult themed cartoon show centers around the foursome’s comical and random experiences, in the fictional town of South Park Colorado, where they reside with their respective families. The titular characters of Stan and Kyle are voiced by, and based on the co-creators, Trey Parker and Matt Stone. The show satirizes a broad range of topics, often including current events. The new season 20 trailer mocks the Colin Kaepernick controversy, in which the football quarterback refused to stand for the American national anthem. South Park has won numerous awards like the Peabody Award, and five Primetime Emmy Awards.

Stanley “Stan” Marsh is one of the four main characters in South Park. He is loosely based on co-creator, Trey Parker and voiced by him, as well. He is a fourth-grade student who attends South Park Elementary and comes across unique situations in life, that are uncommon in his conventional small-town. Stan lives in the fictional town of South Park, Colorado with his parents. His father Randy is a geologist, while his mother is a secretary at a rhinoplasty clinic. Stan’s life at home includes his grandfather Marvin and his 12-year-old sister, Shelley. His character has been depicted as smart, helpful, kind and friendly.

The wait is almost over! #SouthPark is back tomorrow night at 10pm on Comedy Central! #SouthPark20

Kyle is also one of the central characters from South Park, along with his three friends, Stan Marsh, Kenny McCormick, and Eric Cartman. He is a fourth-grader as well, but his character is distinctive as one of the Jewish children. He often feels like an outcast among his friends, because of his overprotective upbringing by his homemaker mother, Sheila. Kyle’s mom is the stereotypical “Jewish Mom”, while his father Gerald is a lawyer by profession. He also has an adopted younger brother from Canada named Ike. Kyle’s character is depicted as childish and satirical by nature.

Routinely referred to as Cartman, Eric also attends South Park Elementary and studies in Mr. Garrison’s class. He is the only child of his promiscuous single mother, Liane Cartman. Despite being highly intelligent, Eric has negative undertones and is portrayed as arrogant, aggressive, prejudiced and narcissistic. Subsequently, he begins exhibiting manipulative, sociopathic and psychopathic behavior and carries out morally appalling plans along with his friends.

Less than a week away until all-new South Park episodes!

Last but not the least, Kenny McCormick is the fourth central character from South Park. He comes from a low-income impoverished family. His father, Stuart McCormick is an unemployed alcoholic who is abusive in nature, and Kenny’s mother, Carol washes dishes at the Olive Garden. Kenny also has a younger sister named Karen, whom he loves dearly. He is frequently teased for his poverty by his friends, and is friends with Eric only out of pity.

Check out the second trailer for season 20 of South Park: