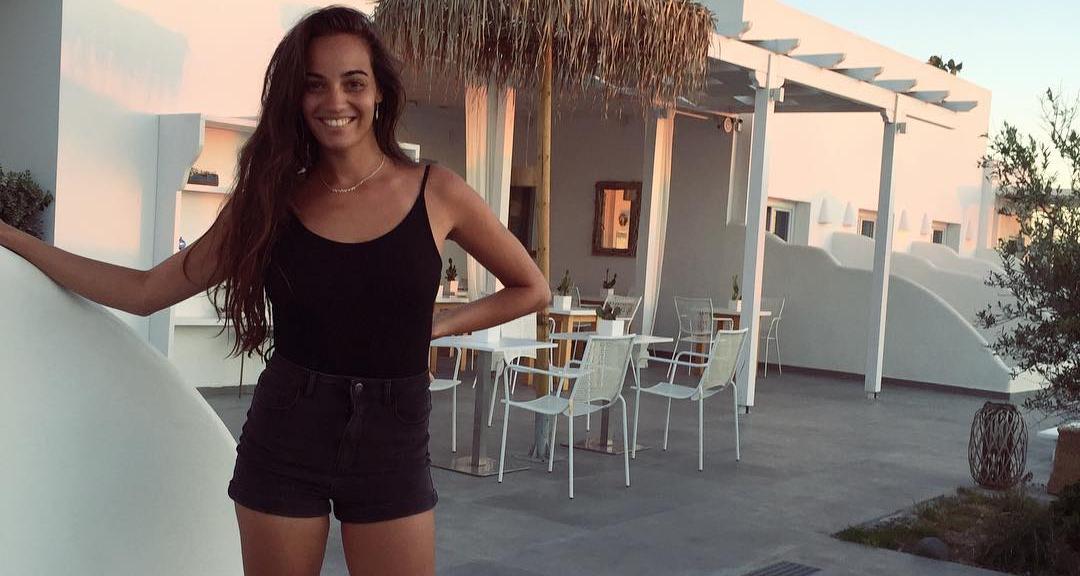 Souheila Yacoub was a gymnast who represented Switzerland in several competitions before she changed course and became an actress. She studied at prestigious art institutions and worked in theater before making her debut in films and on TV. Souheila Yacoub’s movie, Climax, will be screened during Midnight Madness at TIFF 2018 in Toronto, Canada, which takes place from September 6 to September 16, 2018. It’s possible she could be one of the breakout stars at the festival!

Former gymnast Souheila Yacoub has been getting a lot of buzz over the last few years as a talented young actress, even though she has only acted in a few films so far.

The Swiss Miss is being talked about as one of the brightest new hopes in French cinema, capable of making it big even in America. Now, people are curious to know more about this gifted young actress.

Get to know Souheila Yacoub better with these interesting facts about her.

Who Is Souheila Yacoub?

She is an actress who has appeared on the TV series, Plus belle la vie. The show is about the everyday lives of people who live in a fictitious neighborhood called Le Mistral.

In her fledgling career, Yacoub has also acted in a few movies like Les affamés and most recently Climax, which looks to be one mind-bender of a thrill ride for TIFF attendees!

Climax Will Be Screened at TIFF 2018

Climax is in the news because it is one of the 10 films that have been selected to be shown during Midnight Madness at the Toronto International Film Festival (TIFF) 2018. The preview alone has viewers on the edge of their seats and scratching their heads, so this could be a good one to keep an eye out for! 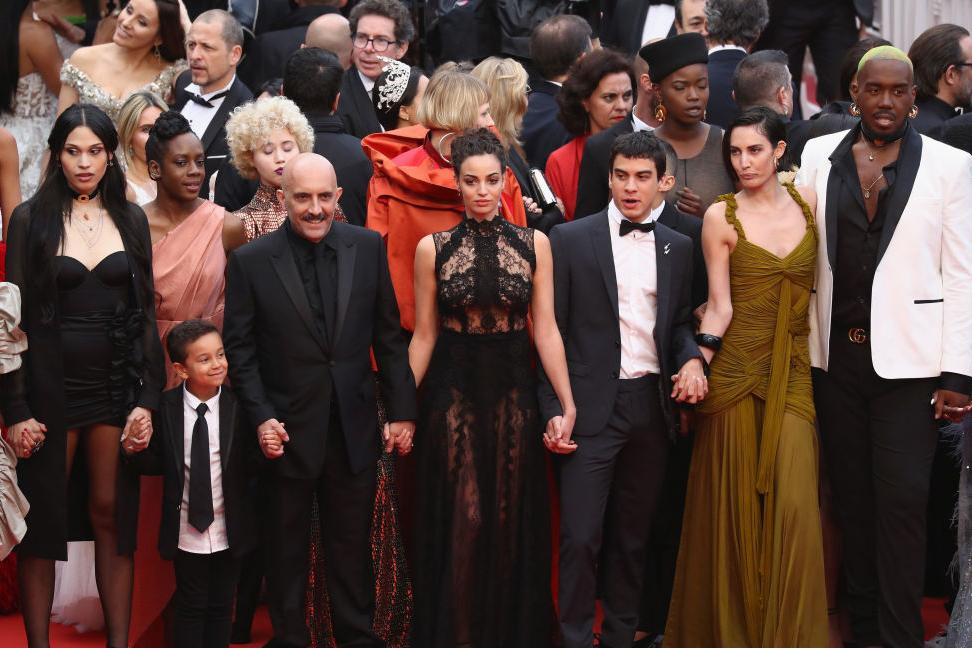 Climax is a 2018 French musical horror film. The plot centers around a group of hip-hop dancers who experience strange symptoms after they accidentally ingest psychedelic drugs.

Yacoub plays a character who is a victim of her drugged colleagues.

She Has Acted in Theater

Yacoub has worked in theater as well under the assured direction of acclaimed directors like Wajdi Mouawad and Guillaume Vincent.

However, Yacoub wasn’t always an actress in films and the theater. Before she turned to acting, she made her mark in sports as a gymnast.

For more than six years, Souheila Yacoub was a gymnast on Switzerland’s national team. She competed at world championships, including at the 2009 and 2010 World Rhythmic Gymnastics Championships. Also, she was an elite sports woman at the Federal Sports Office of Macolin.

Yacoub studied at Cours Florent, a French theater school created in 1967 by Francois Florent. She later studied at the National Conservatory of Dramatic Art, a French public higher education institution in Paris, France.

She Was Miss Suisse Romande

Miss Suisse Romande is the title of an annual beauty contest, which is awarded to the winner of the competition. 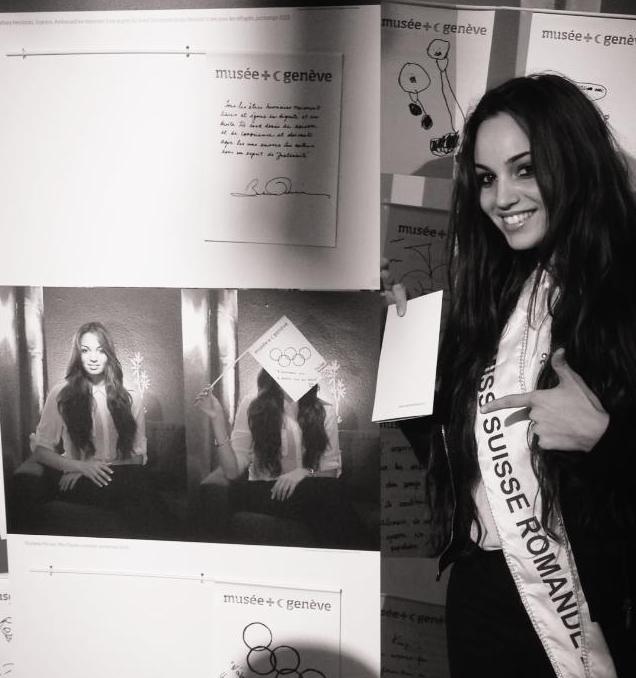 TIFF 2018 is a prestigious film festival, and Yacoub will undoubtedly get a lot of exposure when Climax is screened before an eager audience.

With her good looks, oodles of talent, and graceful personality, Souheila Yacoub could well be one of the breakout stars of the TIFF 2018! So, be sure to keep an eye out for this dancing queen!