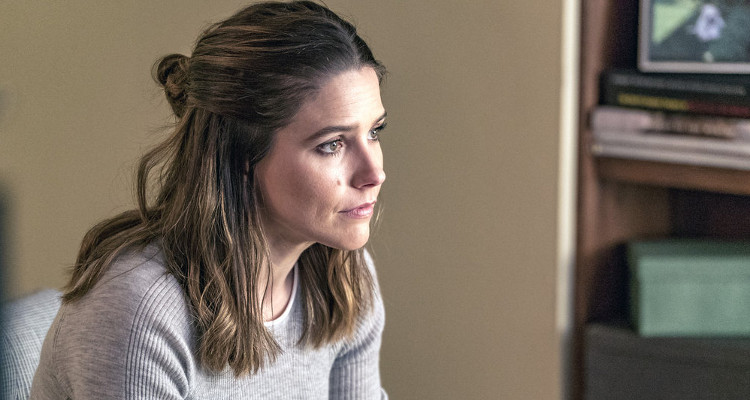 Chicago P.D., a spin-off from Chicago Fire and one of the latest from Law & Order creator Dick Wolf, is currently on break in the middle of its third season. It might suck for fans that all their favorite shows take a hiatus this time of year, but it’s a time that people shouldn’t be spending in front of the TV anyway. Instead, they should be with family, friends, and even co-workers to celebrate the season. And this is no different for the cast and crew of those on-hiatus shows, as proven by Sophia Bush and the rest of the team behind Chicago P.D.

Bush, who plays detective Erin Lindsay on the show, shared an image on Instagram showing some of the people who work on the hit series getting into the holiday spirit with a time-honored tradition: ugly Christmas sweaters! While ugly sweaters are one of the greatest fears adults have when unwrapping their Christmas gifts, the crew are shown bearing the burden of their holiday garb with pride (at least, we think that’s pride). And hey, what makes an unattractive piece of clothing is subjective; you might think they’re really nice!

Bush said all she needed to in the pic’s comment: “#HappyHolidays from our pack-o-wackos to yours! #UglySweaterParty #ChicagoPD.” And fans love this “pack-o-wackos,” which the over 47,000 likes makes clear! Perhaps surprisingly, most of the replies were positive towards the festive attire, with comments like, “So cute,” and, “Hahaha this is adorable!” A lot of people even said they owned matching or similar sweaters to those in the photos! Fans were especially fond of the one Sophia Bush herself is wearing, featuring a disrobed Santa with a “censored” bar covering his “mistletoe.”

Sophia Bush and the rest of the cast and crew will be returning to NBC on January 6 for the second half of Chicago P.D. season 3.