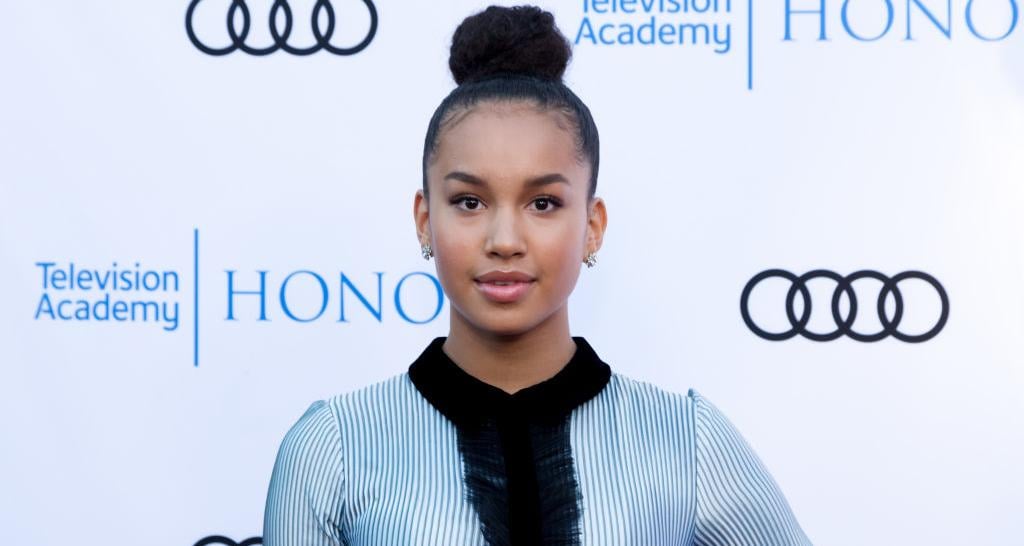 On the last episode of Andi Mack, viewers discovered that Sofia Wylie’s character, Buffy, is moving somewhere else. Fans are now wondering if Buffy is leaving the show for good. Is Sofia Wylie leaving Andi Mack? We’ve got the scoop.

Another exciting episode of Andi Mack aired on Monday, July 16, 2018. The show is currently in its second season and fans are more than curious to know what will happen next. However, many viewers were left disappointed when they learned that Sofia Wylie’s character, Buffy, will be moving away in the show.

Season 2, episode 20 of Andi Mack was titled “For the Last Time.” Andi, Cyrus, and Jonah come up with a farewell gift for Buffy (Sofia Wylie) before her last day in Shadyside.

There are mixed emotions in the episode as Buffy will truly miss her friends. But when one of her friends suggest they make a time capsule, Buffy is not at all excited.

She says, “All I wanted was a normal day. And now it’s starting to feel like my funeral. Which I will not be going to.”

In the episode, Cyrus, Andi, Jonah, and Max create a time capsule for Buffy. But when Wylie took to Twitter and posted a small clip from the show, fans started wondering if Buffy is leaving Andi Mack.

In fact, Wylie took to Instagram back in June and posted a photo with the cast of Andi Mack and wrote, “This show has changed my life! I will forever love these three for as long as I can live!”

This show has changed my life! I will forever love these three for as long as I can live! Thank you @disneychannel for allowing me to give #buffydriscoll life! #Andimack ❤️ 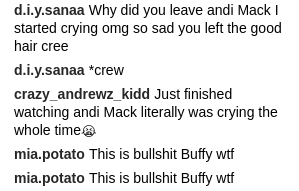 At first, it was really sweet, but fans started to wonder why Buffy is leaving Andi Mack. In the last episode of the show, Buffy is moving away because her mother is in the military. 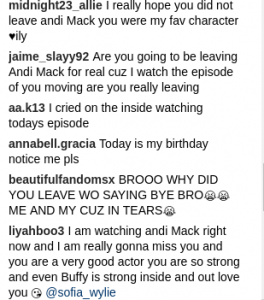 However, according to sources, Wylie is in the season 3 of Andi Mack. As of now, she hasn’t responded to fans as to whether she will be leaving the show.

Last night’s episode was truly heartbreaking, and most of us could relate to it. But you never know, Buffy may return to her friends on the show!

The actress recently finished filming for a starring role in her first feature film, Back of the Net. As far as quitting the show is concerned, Sofia Wylie was back in Park City, Utah to film the third season of the show. So, it certainly doesn’t seem like she’s leaving just yet!