She’s funny, beautiful, a talented actress, and a very devoted mother. Sofia Vergara plays the over-protective Latina mother in Modern Family but she doesn’t shy away from being an over-affectionate mother in real life, either. The 44-year-old has a son named Manolo Gonzalez-Ripoll Vergara from her previous marriage. Manolo is now 24 years old and has grown up to be a very handsome guy. He certainly has his mother’s genes as well as her talent. Though he’s all grown up, Vergara couldn’t resist getting into the Throwback Thursday spirit and going back all the way to 1992 when Manolo was born. Late Thursday night, she posted a sweet throwback photo on her Instagram of a baby Manolo. Cue the “awwws!” 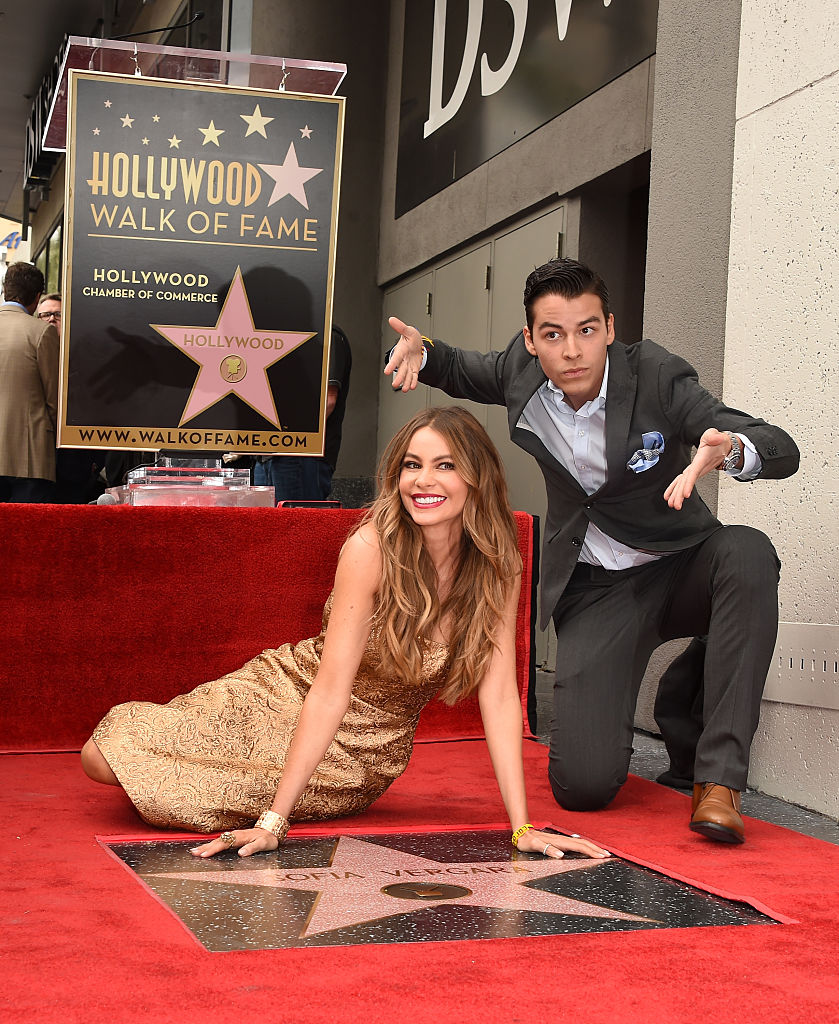 At the age of 18, Vergara married her high school sweetheart, Joe Gonzalez, and the couple had a son. Shortly after Manolo was born, Vergara and Gonzalez divorced. Vergara raised her son and is very close to him. When Vergara and hubby, Joe Manganiello were featured on the cover of Hola! USA together, Vergara said she was hesitant about moving in with her past boyfriends until Manolo went off to college. “I knew that if I moved in with someone, it would have a psychological effect on my son. I wasn’t going to bring a man into my son’s home,” she said. 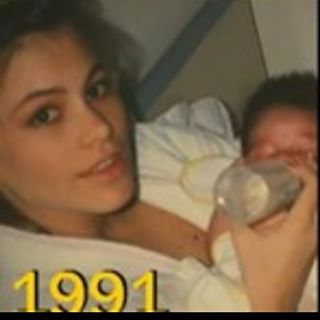 Manolo is all grown up now, graduated from Emerson College, debuted as a model, and is working on becoming a filmmaker. Vergara and Manolo often post throwback photos to him as a child. The latest Throwback Thursday pic comes from Vergara who posted a picture of a baby Manolo and fresh-faced Vergara. Can they get any cuter!

Sofia Vergara and her son have a bond that most parents envy. He’s her date on important occasions like the Emmy Awards, the Golden Globes After-Party, and her Hollywood Walk of Fame ceremony. They throw massive birthday bashes for each other and share an obsession for Beyoncé. He even walked her down the aisle when she tied the knot with Manganiello.

Vergara and Manolo have appeared together in commercials for Head & Shoulders. Manolo followed in the footsteps of celeb kids like Kendall Jenner, Hailey Baldwin, Dylan Jagger-Lee, and Kaia Gerber, and ventured into modeling. He made his debut with a fashion spread in Paper Magazine’s December 2016 issue. Manolo is also an aspiring director and is working on his first short film, Post Mortem.