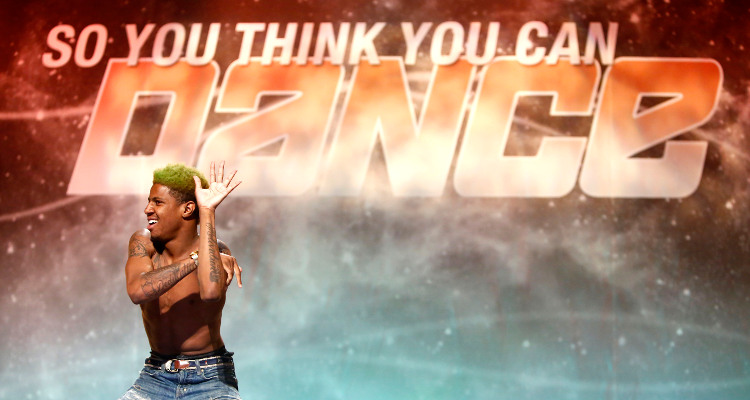 It’s time to drive away the Monday blues with some awesome moves. So You Think You Can Dance Season 14 premiers tonight and it’s the perfect way to start the week! The auditions are underway, and we have our SYTYCD staples joining us this year, as well: Host Cat Deeley, co-creator/series stalwart Nigel Lythgoe, and “Hot Tamale” Mary Murphy. The panel isn’t complete without one more judge and Fox has brought in a new face to fill in the third seat. Here are the So You Think You Can Dance judges, who dancers from all over the country are dying to impress.

The former dancer-turned-TV producer is the man behind the SYTYCD phenomenon. From tap-dancing at 11 years of age, to creating a show that has won 11 Emmy Awards. Not only has he gifted American Idol to the world, but he also pioneered a trend of dance reality shows.

Also Read: Michael Obeng’s Girlfriend: When a Man Cheats on a Woman!

Regarding the 14th season of SYTYCD and keeping the show interesting he says, “The show stays fresh because these sorts of shows really aren’t about the next great dancer, or the next great singer. People don’t vote because a person has amazing dance talent on our show or a brilliant voice on American Idol. They vote because they’re interested in them as human beings, and they watch how they strive for success—whether they achieve it or don’t.”

If there’s one thing we can never do without on SYTYCD, it’s Mary Murphy’s voice and her Hot Tamale Train! She was one of the original judges of the show when it began in 2005. She took a hiatus for a couple of seasons before departing in Season 11. So big was her presence, powerhouses like Paula Abdul and Jason Derulo were her replacements in subsequent seasons.

But now that Abdul and Derulo have pulled out from the show, the former ballroom champion is back on the panel! “I am thrilled that Mary will return to So You Think You Can Dance and I’m sure the fans will be, as well,” said Lythgoe. “She brings an energy and enthusiasm that’s contagious and I can’t wait for her to join me on the judging panel. I’ve got a pair of earplugs ready, and another for our third resident judge, as well.”

Vanessa Hudgens is getting back to her musical roots and is back on Fox. She starred in the network’s Grease Live last year before moving on to act in Powerless on NBC. We have seen the High School Musical star’s moves before and now the Disney alum is joining Lythgoe and Murphy on SYTYCD.

Lythgoe is already in awe of the new judge saying, “There was instant chemistry in the audition rounds, and I know the SYTYCD fans will love her as much as we do. Vanessa is an accomplished artist and brings her own brand of enthusiasm and energy to our panel.”

So You Think You Can Dance Season 14 premieres tonight (June 12) at 8 p.m. EST on Fox. Check out a preview of the talent this season below.

This season of #SYTYCD is HOT! ? Watch the season premiere this Monday at 8/7c. pic.twitter.com/tYYq5GSGCO