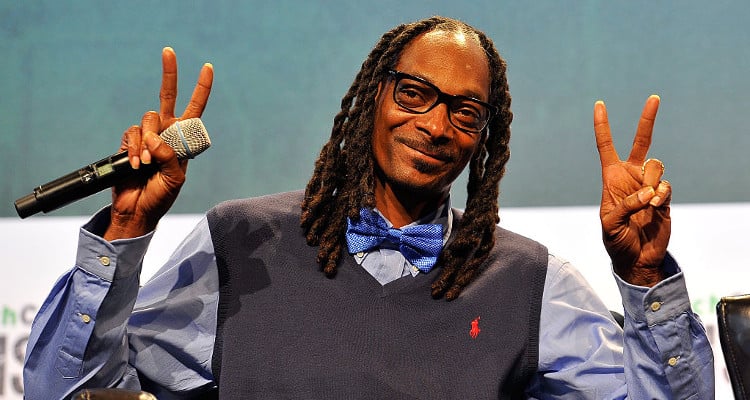 Snoop Dogg digs children. He has tried to be a friend and good listener to his children, but has neglected his illegitimate child, according to the child’s mother. Whether smoking weed with his son, congratulating him on becoming a father at 20, or encouraging his daughter to fight “Lupus,” Snoop Dogg has rewritten the rule book on parenting.

Snoop Dogg has been busy as a bee ever since he canon-balled into the rap world. His real name is Cordozar Calvin Broadus Jr. but is professionally known as Snoop Dogg, though he has changed his name to Snoop Lion for a while. Snoop Dogg is an American rapper and actor from Long Beach, California who first made his tall presence felt when he released his debut album Doggystyle in 1993. He had hit singles like “What’s My Name?” and “Gin & Juice” from the album and it paved the way for his equally successful follow-up album The Doggfather in 1996. Since then he has released 14 studio albums, worked with dozens of fellow rappers and has acted in more than 32 films. He has acted TV series and video games as well. Despite this busy lifestyle, Snoop Dogg is the father of four kids, three with his wife and one illegitimate child.

Snoop Dogg is a Cool Dad 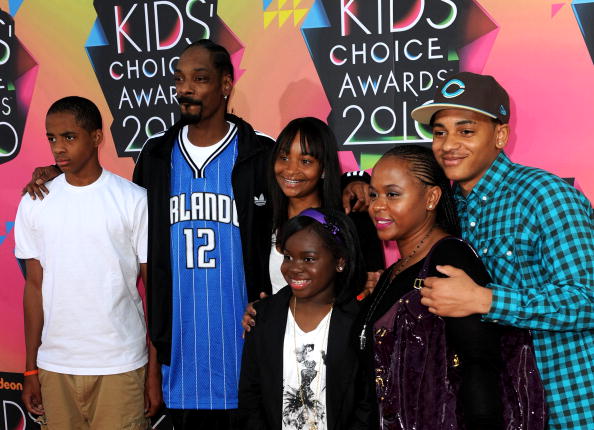 Snoop Dogg’s sons are named Corde, Cordell, and Julian Corrie while Snoop Dogg’s daughter’s name is Cori. Snoop Dogg’s parenting has been nothing less than controversial. Once his son Corde Broadus tweeted out a photo of himself and his father smoking weed together that caused a social media backlash and backlash for Snoop on his alleged irresponsibility. True to style, Snoop hit back saying “My kids can do whatever the hell they want, for me to say otherwise would be hypocritical. A lot of motherf*****s don’t have a relationship with their kids, and that’s when they get on drugs and have suicidal thoughts and drive drunk.”

Corde is the eldest child and son of Snoop Dogg and has been nicknamed “Spank” by his father. He was born in 1994 and was a fantastic football player in high school, proven by the fact that he was offered a football scholarship by the UCLA. However, Corde turned it down because he wanted to pursue a music career like his famous father. Corde is now 22 years old and a father already! That’s right! In 2015, his girlfriend Jessica Kyzer gave birth to their baby son who they have named Zion. That made Snoop Dogg a grandfather at the young age of 43! Snoop Dogg was overjoyed and even posted an Instagram video of his newly born grandson. 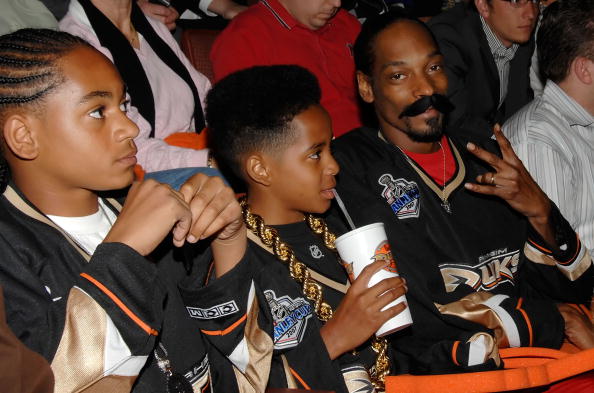 Cordell was born in February 1997 and like his elder brother is a very skilled footballer as well. Cordell joined the UCLA Bruins but later gave it up. We hear Snoop Dogg was mighty upset with his son when he did that. Then Cordell wanted to prepare for a movie career. Last heard Cordell had changed his mind yet again and wanted to get back to football. This is one kid who can’t seem to make up his mind!

Cori is the “baby” of the house and has been fondly nicknamed “Choc” by her father. She was born in 1999 and has had an interest in music right from an early age. However, unlike her brothers, she has worked on it. Drawing inspiration from her famous father, she started her career when she was just 13 years old releasing several singles including “Do My Thang.” Cori has also appeared on her father’s 2015 album No Guns Allowed. The sad event that drove Snoop Dogg to tears is that in 2011, Cori was diagnosed with Lupus, a chronic, autoimmune disease that can damage any part of the body. However, Cori is a fighter, and Snoop Dogg has confirmed that she is slowly winning against the disease even though at one point Cori had lost all of her hair. Cori is fine now, and Snoop Dogg expects great things from his “Choc.”

Julian is the son whose existence was not known to the world for a long time. Julian was born in 1998, and he is the result of the extra marital affair that Snoop Dogg had with his former high school sweetheart Laurie Holmond. Holmond claims that Snoop Dogg knew about Julian’s existence all along but only admitted it in 2007. She says that he has not been an ideal father to Julian and has been an absent father all along. Julian seems to be a mature boy because he told a magazine that “I’m almost a grown man, so my mind isn’t as heavy as it used to be.” Wow! That’s strength and maturity.

The Doggfather Is a Good Father 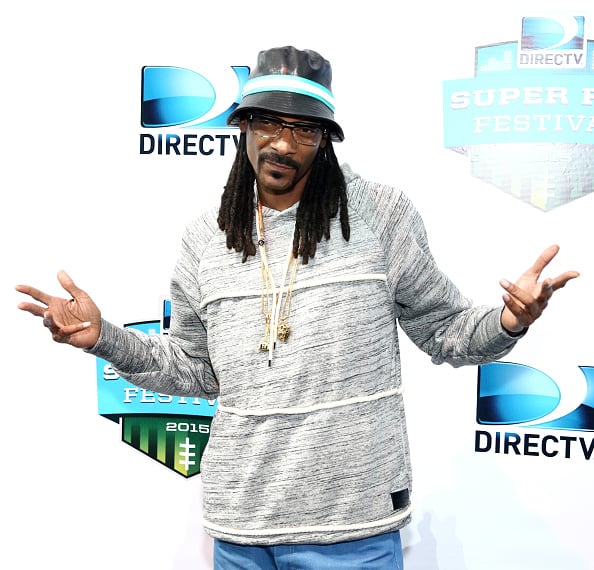 So Snoop Dogg’s children are young but with serious ambitions about what they want to do in life. Snoop Dogg himself is a tough act to emulate, but he seems to have given his children the freedom and encouragement to live their lives the way they want. Something he did not get from his father who was largely absent from his life. In time Snoop Dogg’s kids will know how lucky they have been.