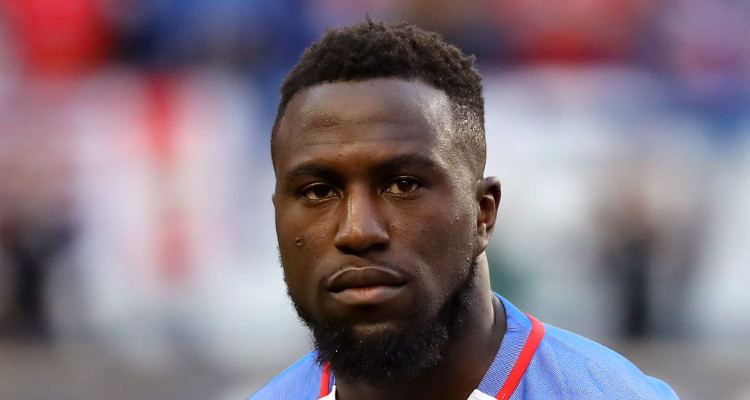 Sloane Stephens has reached the finals of the U.S. Open 2017 and surprised everyone. Her boyfriend, soccer player Jozy Altidore, is the happiest person right now and plans to cheer and support Stephens when she plays what will be a truly extraordinary match. Altidore and Stephens have been friends for awhile, and became incredibly close.

Sloane Stephens finally did what tennis lovers knew she could: Reach the final of a Grand Slam tennis tournament. After beating one of her childhood idols, Venus Williams, Stephen reached the final of the U.S. Open 2017 for the first time. Her semifinal match against Williams was a battle with the crowd unsure of who would win. In the end, it turned out to be 24-year-old Sloane Stephens who was overwhelmed to play against her idol “I’m honestly just honored to be able to play at the same time as her, one of the greatest ever to play our game.” People are eager to know more about the tennis player, and want to know who Sloane Stephens is dating. We have details about Sloane Stephens’ boyfriend right here.

Sloane Stephens’ boyfriend is Jozy Altidore, a professional soccer player who is a forward for Toronto FC and the United States national team. Stephens and Altidore were friends for several years, but in was only in 2017 that they decided to take their relationship to the next level and started dating. The duo have been inseparable ever since. Altidore turns up for some of Stephens’ matches to support, encourage, and cheer her on as she plays her way against tough opponents. He was at the Rogers Cup at the Aviva Center on August 11, 2017.

Born on November 6, 1989, in Livingston, New Jersey to Haitian immigrants, Jozy Altidore’s age is 27. He was raised in Boca Raton, Florida and was interested in playing soccer from a very young age. He played for several youth teams like Boca Raton Juniors Soccer Club, Schulz Academy, and Sunrise SC, impressing everyone with his skills and passion for the game. After going pro, Altidore played for several prominent teams like the New York Red Bulls, Villarreal, Hull City, Bursaspor, AZ, Sunderland, and Toronto FC. Altidore also played for the American national team and had a couple of hat-tricks, making him a valuable player for the team.

A True Sportsman at Heart

Altidore is not Stephens’ first boyfriend. Rumor has it is that she dated tennis player Jack Sock for a while, and they were quite close. Sock was very cute, in a boyish sort of way, and was seen many times with Stephens. She once posted a picture of him and tweeted, “look at this stud who was watching me practice tonight!! I’m glad my blanket was keeping him warm.” Who is Jack Sock? He is a professional tennis player who is currently one of the top ranked American players in both singles and doubles on the ATP Tour. Apart from being a good tennis player, he is also known for and admired for his sportsmanship. On several occasions, Sock conceded points when he thought that linesmen made a wrong call. No wonder Stephens loved him so much!

Now, all eyes are on Stephens as she takes on fellow American, Madison Keys in the final of the U.S. Open 2017 this Sunday, September 10, 2017. It promises to be a real thriller of a match with the crowd unsure of who to support. However, Altidore does not have that problem, because he will be busy cheering for Stephens. With Altidore and her family behind her, and a passion to fully reach her potential, Stephens will go all out to win the final.