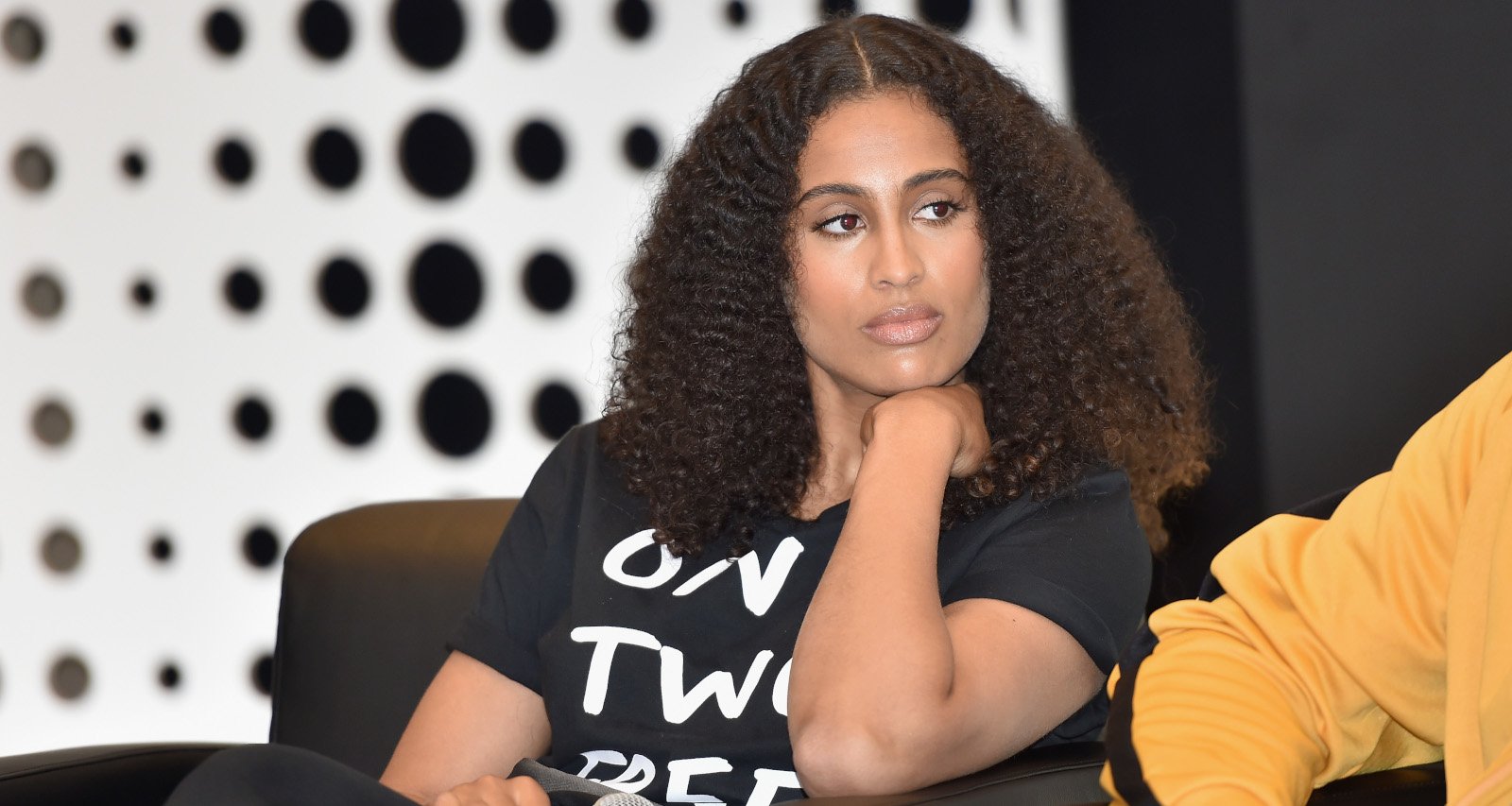 WNBA star and Dallas Wings point guard Skylar Diggins’ personal life is as bright as her on-court life. She was with the love of her life, Daniel Smith, for a long time before they married in 2017. And now, they’re going to be parents! Daniel Smith is also the reason that Drake got friend-zoned by Skylar. Certainly worth turning the spotlight on Skylar Diggins-Smith’s husband in Daniel Smith’s wiki.

Daniel Smith was born on July 16, 1991 and is 27 years old. He hails from South Bend, Indiana, where he was raised by Vicki and Robert Smith.

Daniel writes in his bio that his father, Robert, is a builder and businessman from La Ceiba, Honduras. Daniel’s paternal grandfather was from Jamaica.

Vicki Smith works in a South Bend-based broadcasting station. While Daniel currently resides in Dallas, Texas, his parents are in South Bend.

While 28-year-old Skylar Diggins is also from South Bend, Indiana, they reportedly didn’t start dating until they both went to the University of Notre Dame. Smith attended Clay High School and graduated in 2010. Diggins graduated from Washington High School in South Bend in 2009.

Smith is well-versed in the demands of his wife’s athletic life, being a former athlete himself. While Diggins was a stellar basketball player all her life, Smith shone as a football player.

He wasn’t inclined towards football until his sister Tracy’s husband, Gerome Sapp, inspired him. “My interest in football started when he came into the family. Meeting him kind of persuaded me to start playing football, so my love for football started with getting involved with Gerome,” Smith said. “Meeting him led me to want to come to Notre Dame and to play football here.”

Smith played wide receiver on his high school and college teams. Besides receiving several honors in high school, he also excelled in basketball and as a long jumper on the track and field team.

Smith committed to play football for Notre Dame in 2010 and made his debut as a Fighting Irish wide receiver in 2010.

He played in the final seven games in his freshman year but only played in two games as a sophomore. He played all 13 games in his junior year, including leading the Fighting Irish to victory in a game against Stanford.

However, he suffered a fractured ankle during a game in 2013, which derailed his football career. When he couldn’t play football, he turned his focus to art before graduating in 2014.

He Is a Professional Artist

At Notre Dame, Smith enrolled in the Mendoza College of Business. He first studied accounting as his sisters did before him. But accounting didn’t really fit the very creative young man.

As he writes in his bio, Smith grew up observing his parents’ talent in arts and crafts. From a young age, he displayed his creativity through his Lego creations and sketches.

Smith switched from accounting to marketing and kept advertising as a prospective career that would utilize his creativity. When his injury ended his football career, he spent all his newly acquired free time drawing.

Before graduating with a business degree in 2014, Smith switched to a career as an artist. He initially sold his artwork online on sonsoftyce.com and designed logos for his friend’s clothing line.

He now owns Doperman Studios in Dallas, Texas and has had his artwork featured in magazines and art galleries all over the country. His work was also featured in the “Life is Beautiful” art and music festival hosted by the notorious visual artist, Banksy. His artwork also greets people who arrive on the premises of Roc Nation Sports and Body Armor’s headquarters.

Diggins and Smith Married in 2017

Diggins and Smith began dating while they were at Notre Dame. While he pursued art, she was drafted by Tulsa Shock in the 2013 WNBA draft.

Smith popped the question to her in an art gallery during one of his art exhibits in June 2016. He even got a professional photographer to capture the moment and shared the sweet snaps on social media to announce their engagement.

They tied the knot in May 2017 at the Museum of Contemporary Art in Chicago. The couple’s Fighting Irish teammates were present along with their family.

In October 2018, they announced that they were expecting their first child together.

He Had a Supposed Beef with Drake

ICYMI, Drake has this weird little obsession with Skylar Diggins. He used to name-drop her a lot and wear her jersey at his concerts.

At the 2014 ESPYS—before Diggins and Smith would get engaged—Drake waxed lyrical about Diggins on stage in a poem titled “Can I Dig In?” (Note the wordplay.)

Making things more awkward was the fact that the ESPYS aired on Smith’s birthday and he had to watch the weird on-stage interaction between his girlfriend and Drake. Things got worse when Diggins planted a smooch on Drake’s forehead, leading to Twitter trolls sending disrespectful tweets to Smith.

Smith was reportedly incensed with Drake flirting with his girl. The supposed feud escalated when Drake posted a harmless picture wearing Diggins’ jersey on Instagram. Smith followed it with his own Instagram picture snuggling with Skylar, and tagged Drake in the caption.

Nosy Internet users believe that Smith’s post was a supposed response to Drizzy’s declarations of love towards Diggins. Some, however, think that this was just a lighthearted back-and-forth between the rapper and the artist that began with the ESPYS.

The feud rumors must have reached Drake because he went on to post a couple of videos of his friend squashing the beef rumors, saying that the Grammy-winning rapper is a fan of Diggins as a basketball player and has no romantic feelings for her.