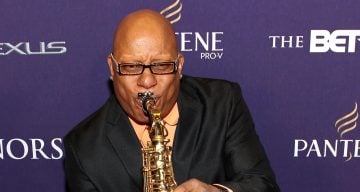 Ski Johnson is a jazz saxophonist, but that’s not what he’s famous for. The musician is now known for being a fake, running a long-time scam defrauding various charities for money. Now, his story will be told in the upcoming documentary, Jazz for Life.

Jazz saxophonist Donald “Ski” Johnson is the subject of the upcoming documentary, Jazz for Life. But his is no inspiring tale.

Ski Johnson was convicted for committing wire fraud. He falsely claimed to be a Grammy-nominated artist in order to scam money out of charity organizations.

Our Ski Johnson wiki elaborates the con this musician was running.

Who Is Ski Johnson?

Donald Johnson, age 51, is known by his stage persona, Ski Johnson. He is a saxophonist from Washington, D.C and a native of Silver Spring, Maryland.

He has composed songs like “Follow the Rainbow” and “A Message to Miles,” (a tribute to Miles Davis). He’s even got albums like In Your Eyes and Ski’s Supreme. 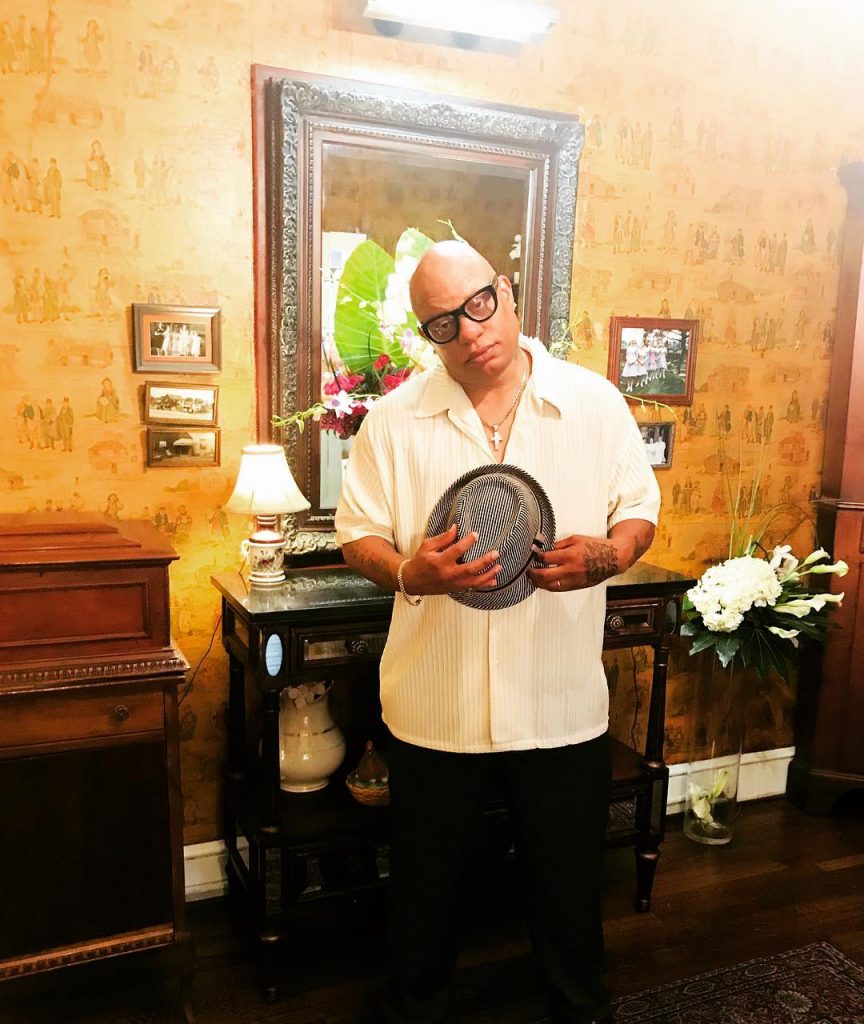 The 51-year-old performs with a seven-piece ensemble of musicians. Together with his band, he has toured all over the world with musicians like Lionel Hampton, Alyson Williams, the Harper Brothers, Lo-Key, Freddie Jackson, Patti LaBelle, Brian McKnight, Tony Terry, and more.

On his website, he compares himself to legendary saxophonists Grover Washington Jr., Gerald Albright, Najee, and George Howard.

In 2015, Johnson was convicted of wire fraud and sentenced to five years probation, including six months of house arrest. He reportedly misrepresented himself and defrauded the Big Brothers Big Sisters organization of Gallatin County, Montana.

Charitable organizations allege that Johnson contacted them under the alias, Kevin Wright. Posing as Wright, he’d say that he was Johnson’s manager and a Sony Records rep.

“Wright” offered a performance by “Grammy-nominated” jazz artist Ski Johnson at the celebrity fundraiser held at the popular Big Sky Resort. In exchange, the organizers would pay for Johnson’s travel, lodging, green  fees, and other expenses.

The resort had partnered with Big Brothers Big Sisters for a charity golf tournament in July 2012.

“Wright” also told the organizers that Johnson would offer two Grammy tickets for auction at the event. Half of the proceeds would go to his own charity, The Jazz for Life Foundation and the other half to Big Brothers Big Sisters.

Jazz for Life is reportedly a children’s cancer foundation Johnson started after losing both his parents to cancer.

The tickets were auctioned off at a bid of $6,000. But Big Brothers Big Sisters stopped the transaction after they found out about Johnson’s real identity and the scam he had going on.

According to court records, The Jazz for Life Foundation took in and spent around $150,000 between September 2010 and December 2013. But the money was allegedly used for Johnson’s personal expenses, including mortgage payments, groceries, and alcohol.

In one instance, he promised the attendance of numerous celebrities for a black-tie charity gala, for which he set up a PayPal account. The account raked in about $14,000 in proceeds before Johnson “canceled” the event.

The Jazz for Life Foundation is still shown as active on Johnson’s website and his Instagram still claims that he’s a five-time Grammy-nominated artist. However, he was never nominated for a Grammy.

He Has Expanded His Business

Ski Johnson’s Facebook account states that he’s a graduate of the Duke Ellington School of Arts. He went on to attend Virginia Commonwealth University and later studied music at Howard University.

He’s currently the CEO of SJ Enterprises in Washington. It is a branding and marketing firm that services talent and product brands globally.

He also has a line of jazz-inspired golf apparel and casual wear. 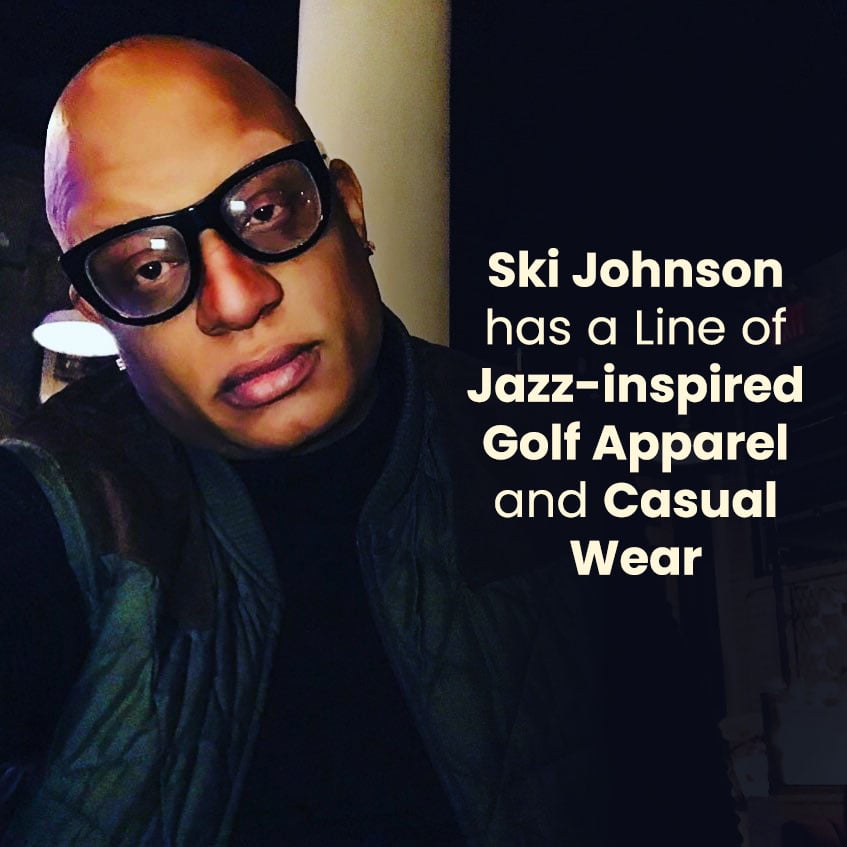 The jazz artist launched an Indiegogo campaign to raise $65,000 to make a documentary on himself titled Jazz for Life. The campaign was closed after raising $60.00 towards that goal.

But it appears that Johnson produced his documentary anyway! He shared on social media that the first official trailer of Jazz for Life will drop on August 5.

We probably won’t be seeing anything about his wire fraud conviction in it. Jazz for Life is pegged as “the story of a Saxophonist who discovered the power of marketing and how to maneuver through the good, the bad and the hidden dangers to create success.”

Johnson received a flurry of response to the documentary’s announcement, and not the positive kind. He has, however, responded to the haters with gratitude and called them his “greatest fans.”

He even posted a series of pictures of his achievements and fancy possessions to one Facebook user. But this user is among the many others who feel that Ski Johnson has lost his credibility.