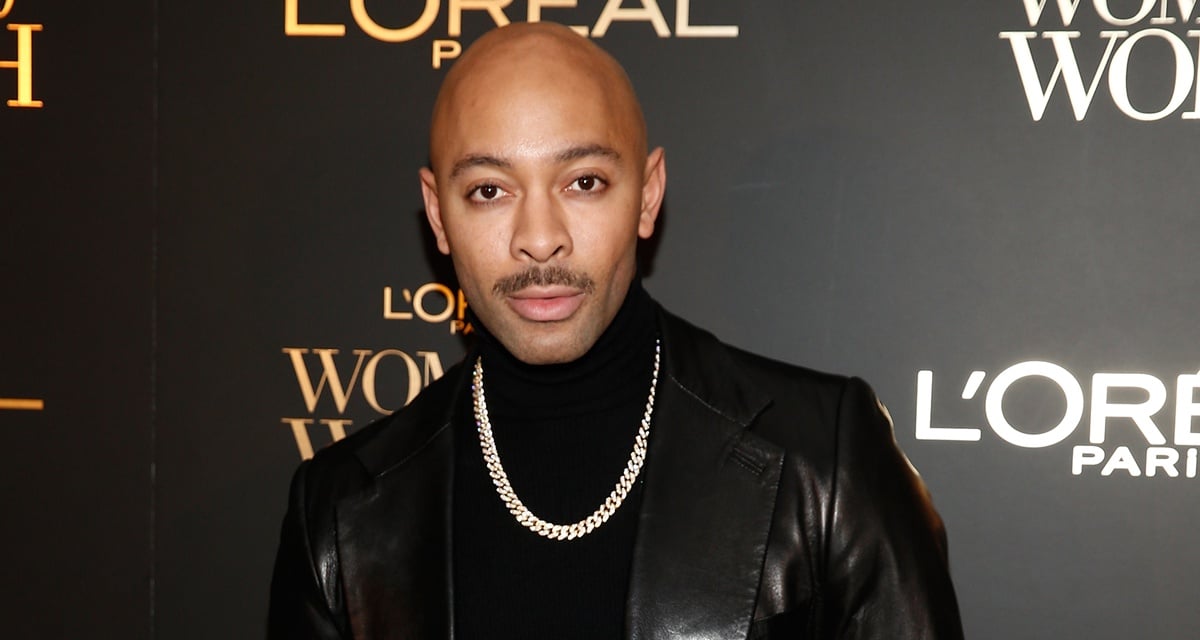 Sir John is the man who quietly does his work making some of the most glamorous women in the world look even more dazzling and appealing. He became a makeup artist by sheer chance rather than planned effort, and today, his roster of clients includes names like Beyoncé, Chrissy Teigen, and Ashley Graham, among others. He is one of the emerging superstars in his field and has a satisfying personal life of his own. The stars are shining for Sir John.

He is the man behind Beyoncé’s killer looks and stage persona. The man who makes Beyoncé and several other big names look devastatingly gorgeous when they step out and the flashbulbs start popping. He’s the makeup artist Sir John. No kidding! That’s his real name—Sir John Barnett, the man who won InStyle’s 2016 Makeup Artist of the Year title.

Everybody wants to know more about the quiet man behind the look of some of the most fashionable women of our time. Here are a few details from Sir John’s wiki.

He Loved the Arts from a Young Age

Sir John grew up in Buffalo, New York and was interested in art as a small child. In fact, he started taking art classes when he was just six years old. He went to college in Atlanta, Georgia, where he studied art history. He worked with charcoal and watercolors in school, but quit college in his sophomore year because he couldn’t afford to pay the tuition fees.

Growing up, he never really thought of having a career in makeup. He kind of stumbled into it when a model friend of his asked for his help during a fashion shoot.

Sir John helped his friend out, and the photographer admired his work and started booking him for makeup jobs. Sir John was only 18 years old at that time. Still, Sir John had not seriously considered taking up makeup as his career.

However, the field attracted him and the money was good, so he did what many makeup artists do in the initial part of their careers: Sir John worked at the MAC Cosmetics makeup counter in New York City’s Soho Bloomingdale’s and sharpened his makeup skills steadily.

Sir John said about that time: “The counter allowed me to become every girl’s man. I learned about women from Harlem to Hong Kong, about their varied cultural nuances and their perceptions about beauty, and how to adapt makeup to their different skin tones.”

Who you know that can pull this shit off? #BlondAmbition

Sometime later, Sir John was fired for being late and made a career change. He worked in visual merchandising at premium luxury stores like Bergdorf’s, Gucci, and Barneys. However, destiny seemed to have chosen only one path for Sir John, and that was the road to makeup artistry.

A Chance Encounter Changed His Life

Call it chance or destiny, but Sir John met the makeup legend Pat McGrath and his life changed forever. He traveled to Milan, Italy, to work with McGrath backstage during Fashion Week. On the same life-changing trip, he got a chance to work on his first big-name celebrity client, the supermodel Naomi Campbell.

Sir John worked with McGrath for a year and then began working as an assistant for Charlotte Tilbury, who became his mentor. Sir John did excellent work and soon bagged an impressive list of clients such as Joan Smalls, Kim Kardashian West, Ashley Graham, Chrissy Teigen, Jourdan Dunn, and Karlie Kloss.

It was only then that he met the person who is today his most famous and influential client, Beyoncé. They met at Tom Ford’s womenswear show in 2010, and Sir John ended up doing her makeup that day. She liked his work and, as they say, the rest is history. A year later, Sir John was offered a contract to work as Beyoncé’s exclusive artist. Since then, Sir John has never looked back, and success has continued to come to him.

It is this quality of work and the respectful relationships he has built with his clients that made Sir John an ambassador for L’ Oreal Paris, and a producer and mentor on the Lifetime show American Beauty Star.

His Boyfriend Is a Teacher

People are very curious to know about Sir John’s personal life, especially his girlfriend’s name. Well, you may be surprised to find out that Sir John doesn’t have a girlfriend…but he does have a boyfriend. His name is William Harrison, and he’s a pre-school teacher in New York City.

When asked how they first met, Harrison said: “We’ve been in the same circle for years, but we didn’t really start chatting until a friend’s party five years ago. I‘m happy to say I met Sir John before his career really took off, and it’s just been really fun to be by his side for the ride.”

The ride doesn’t show any signs of easing up, and Sir John is pleased about that. With his professional approach to his work, the goodwill of his clients, and a happy personal life, Sir John is all set to make ladies worldwide look more beautiful and sensational. It sure seems like Sir John is on course to being one of the superstars in his field!