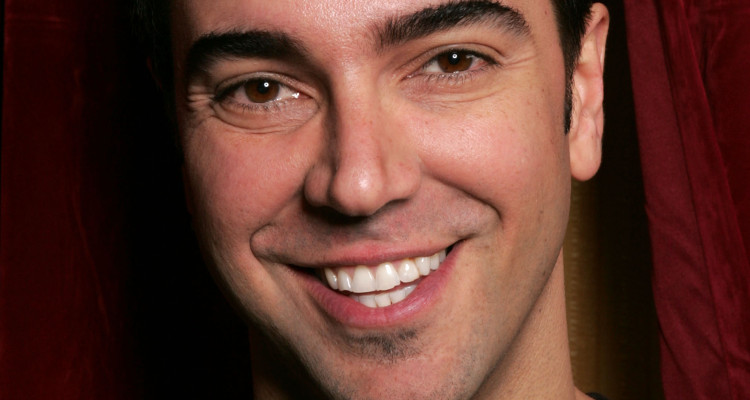 Lifetime is set to premiere a crime thriller you can’t miss. Sinister Minister is not just a documentary of a menacing suburban character who could kill you. Take a look who stars in the Sinister Minister Lifetime movie.

Lifetime has a string of gripping docu-movies coming up that are too good to pass up. This weekend, fans of true crime need to watch Sinister Minister. No, it’s not a biopic or documentary on Bela Fleck and the Flecktones, the ‘80s band, and their hit single of the same name. Sinister Minister is based on a true crime story that will keep you at the edge of your seats. Who are the people bringing this riveting movie to live on our TV screens? Check out the Sinister Minister cast and more details on the movie right here.

What is Sinister Minister About?

Lifetime released a synopsis for the movie that reads, “When single mother Trish falls for charismatic minister DJ, she believes that she and her teenage daughter Siena will finally have the stable home life Trish has always wanted. But Trish doesn’t know that DJ is a serial wife killer who is already plotting to get Trish out of the way, desperate to make Siena his next wife.” Already sounds good, right?

The movie’s previously announced date of Ma 13 was rescheduled and it will now premiere on May 28.

Nikki Howard plays the down-on-love single mother who is charmed by the minister of her local church. We don’t know if Trish survives her homicidal husband and saves her daughter, but Howard seems right for the role. She’s no stranger to thrilling horror and crime stories having starred in House of Darkness, Breaking Arlana Miller, American Crime Story, and Celebrity Ghost Stories.

The serial wife killer, DJ, is played by Ryan Patrick Shanahan, a businessman-turned-actor. He has few acting credits including a couple of short films and a stint as Thomas More in Saints vs Scoundrels. In the TV movie, DJ lulls Trish into a false sense of security while plotting to have her daughter for himself.

Trish’s daughter, Siena, is played by young actress and writer, Angelica Briones. She was also in 2014’s Love Land and has mostly appeared in short films. In Sinister Minister, Siena’s future is still a mystery especially if DJ kills Trish!

Rachel G. Whittle, who appeared in an episode of NCIS: New Orleans, plays Detective Mann. We have no details about her character, but we can assume that she will manage to do her job and save either Trish or her daughter in the nick of time.

Sinister Minister premiers Sunday, May 28, at 8 p.m. EST on Lifetime. Check out the trailer below!