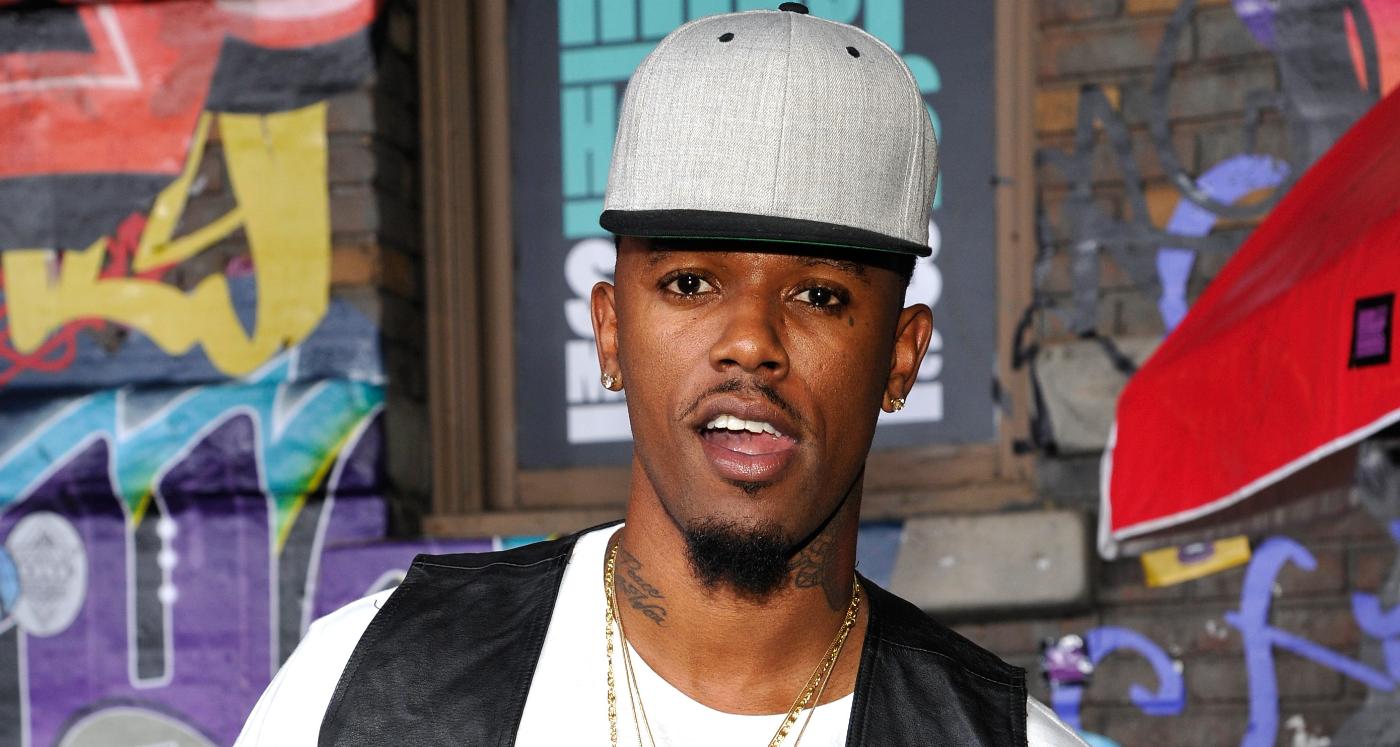 Former basketball player Daniel “Booby” Gibson’s ex Keyshia Cole showed him the door by filing for divorce in 2017, but a new woman is making him happy. Gibson has admitted that he is in a relationship with a stunning 24-year-old woman named Sinfony Rosales, and he calls her “baby.” Rosales is a recent college grad who has Gibson wrapped around her finger. Could this be the beginning of a long relationship despite Gibson’s reported roving ways?

There is a new woman in Booby Gibson’s life, and she’s likely one of the main reasons why he appears to be so happy these days. Daniel “Booby” Gibson is an ex-NBA player who played for seven seasons for the Cleveland Cavaliers. He announced his retirement on March 9, 2015, to focus on his burgeoning rap career.

How Old Is Sinfony Rosales?

Born on January 24, 1994, Sinfony Rosales’ age is 24 years old. Sinfony Rosales and Daniel Gibson Sr. went public with their relationship on social media in the early part of 2018.

Rosales celebrated her 24th birthday with Gibson in tow and splashed photos of the two of them snuggling up to each other across her social media accounts.

ahhh!! best birthday ever! good music, drinks, surrounded by the people that i love the most ? i couldn’t ask for a better gift than that. thank you so much baby for making sure my day was extra special @boobygang ❤️ & thank you to everyone who came out & showed me love ? 24 please be good to ya girl ?? ?: @mikeybaaby

A Tumultuous Time in College

Rosales graduated from the University of Illinois in 2016, and by all accounts, it was a tumultuous period for her. She admitted on her Instagram account that she was kicked out twice, changed her major three times, and had been on and off probation.

Gibson confirmed his new relationship with Rosales after his ex-wife Keyshia Cole filed for divorce, citing irreconcilable differences between them. She stated that she had been separated from Gibson since October 2014 when she filed for divorce on September 12, 2017.

Rosales may be with Gibson now, but it hasn’t been smooth sailing all the way. Even though Gibson calls Rosales his “baby” and claims to have eyes only for her, there’s another woman who is disputing this. According to sources, this “other woman” claimed on social media that she had recently been hooking up with Gibson and didn’t believe that he was in love with Rosales.

The Other Woman Has Something to Say

The other woman apparently wrote: “Girl bye Daniel is a whole liar and [expletive] BUM! How they in love and we just stop talking. He with her cuz I wouldn’t have em!” Rosales can take solace in the fact that her man Gibson is sticking with her despite what others say. In fact, he’s been going around telling people that he’s a changed man ever since he met Rosales.

Rosales Is on Cloud 9!

Chicago, Illinois native Rosales seems very happy in her relationship with Gibson right now. Even though Gibson has been accused of having a wandering eye, it sure looks like he’s getting ready to settle down with Rosales. With youth and beauty on her side, an adoring man in her life, and dreams for the future, Sinfony Rosales is on cloud nine at the moment!