Simone Shubuck’s Instagram had a contentious picture that sparked the ire of the Internet. Her husband, Adam Rapoport, has now stepped down as editor-in-chief of Bon Appetit after a decade amid allegations of putting on brownface. Shubuck’s career is also based in New York. The recent brownface controversy has put a spotlight on her and her work. As the larger debate about the workplace culture put in place and followed by Rapoport’s old bosses at Conde Nast rages on, we have Simone Shubuck’s wiki for everything on Adam Rapoport’s wife.

Simone Shubuck’s Family Is from Pennsylvania

Simone Margaret Shubuck was born on November 5, 1969 to John and Linda Shubuck. Simone and her family live in New York, but she and her sister were raised in Pennsylvania.

Simone and her family lived in a home directly across from John Shubuck’s parents’ home since the ‘40s in Brenizer, a former coal mining town. Simone’s paternal grandmother, Margaret Pollock Shubuck, lived there until she passed away in 2016 at the age of 93.

Adam Rapoport wrote a special feature in Bon Appetit to pay tribute to Margaret, who was a doting great-grandmother to their son.

Shubuck Is an Artist in New York

Simone Shubuck is a self-taught artist and florist who turned her passion into a career, in Chelsea, New York. She acquired her BFA in 1993 from the San Francisco Institute of Art.

Shubuck first started as a florist doing flower arrangements for Babbo Ristorante in West Village where she also waitressed, learned about cooking and business. The artist now specializes in drawing on paper. 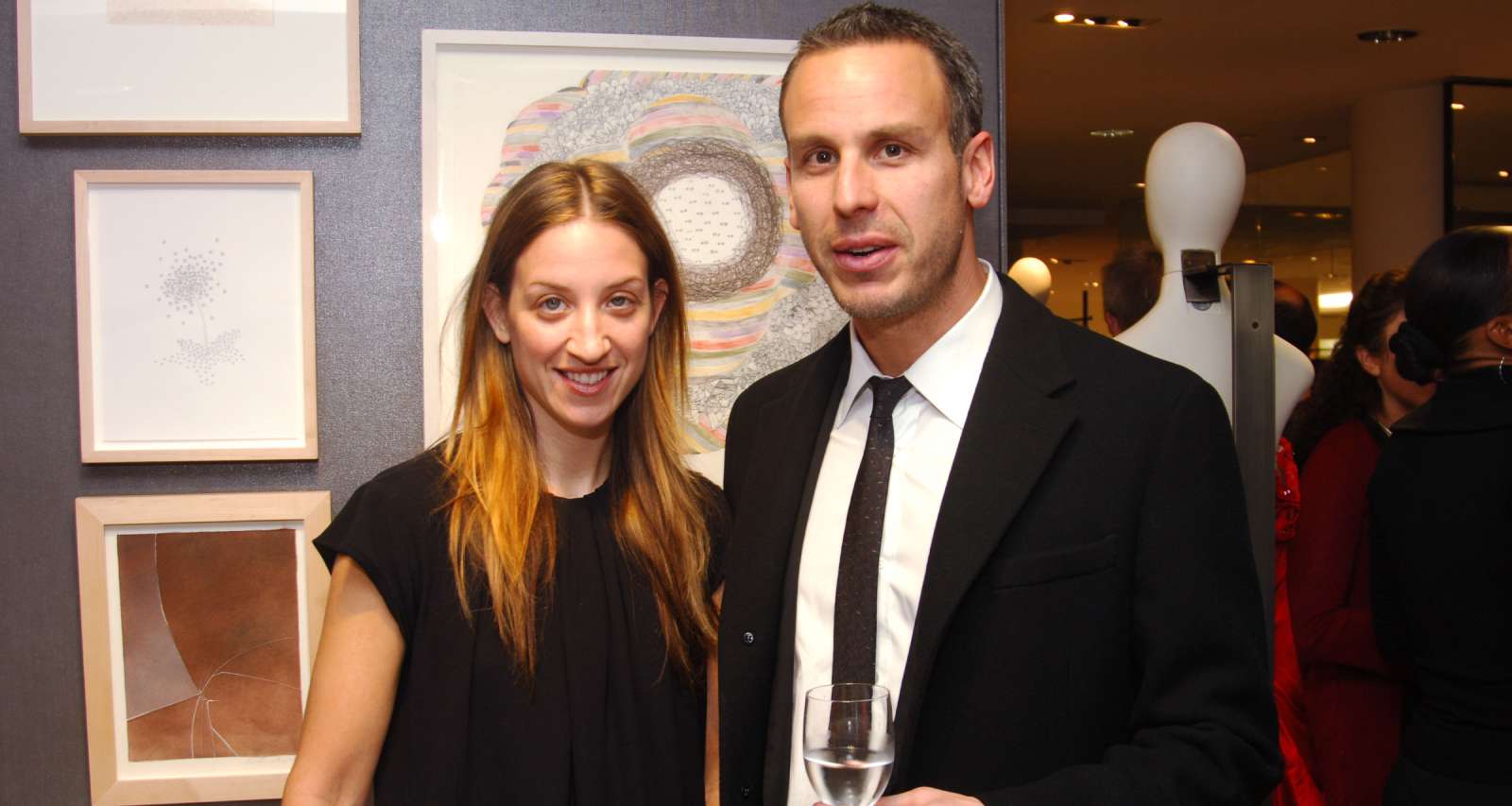 Shubuck has held solo exhibitions at New York’s Alleged Gallery and LFL (Zach Feuer) and also at Jack Hanley Gallery in San Francisco and Kantor Feuer in Los Angeles. Her art is also displayed in the Judith Rothschild Foundation Contemporary Drawing Collection at The Museum of Modern Art and The New York Public library.

Like her husband, Shubuck is also a contributor to publications including The New York Times Style Magazine blog. In 2013, she had a blog on Huffington Post‘s site, but she hasn’t contributed to any publications recently.

Shubuck also bought and fixed up real estate for a while. One such real estate venture took most of her time away from drawing.

Shubuck and Rapoport Have a Son

Simone Shubuck met Adam Rapoport back when she was working at Babbo. The couple tied the knot in New York on June 1, 2007.

Their son, Marlon Rapoport, was born in December 2007. After her son was born, Shubuck shifted her focus from art to motherhood.

Shubuck and Rapoport Dressed in Brownface

In 2010, Rapoport arrived at Conde Nast’s Bon Appetit as editor-in-chief. In 2013, Rapoport and Shubuck put on brownface for Halloween.

Shubuck had posted the tone-deaf picture on her Instagram back then with “me and my papi” and the hashtag “boricua,” a synonym for Puerto Rican, in the caption. The post only came to the public’s attention in 2020, when a freelance writer for the magazine unearthed the picture.

The backlash was swift, with many calling for Rapoport to be fired. Allegations that Bon Appetit discriminated against minorities when it came to pay surfaced.

On May 8, Rapoport posted a statement on his Instagram announcing that he was stepping down as editor-in-chief of Bon Appetit. However, the work culture for POC at the magazine and at Conde Nast is still facing allegations of discrimination.