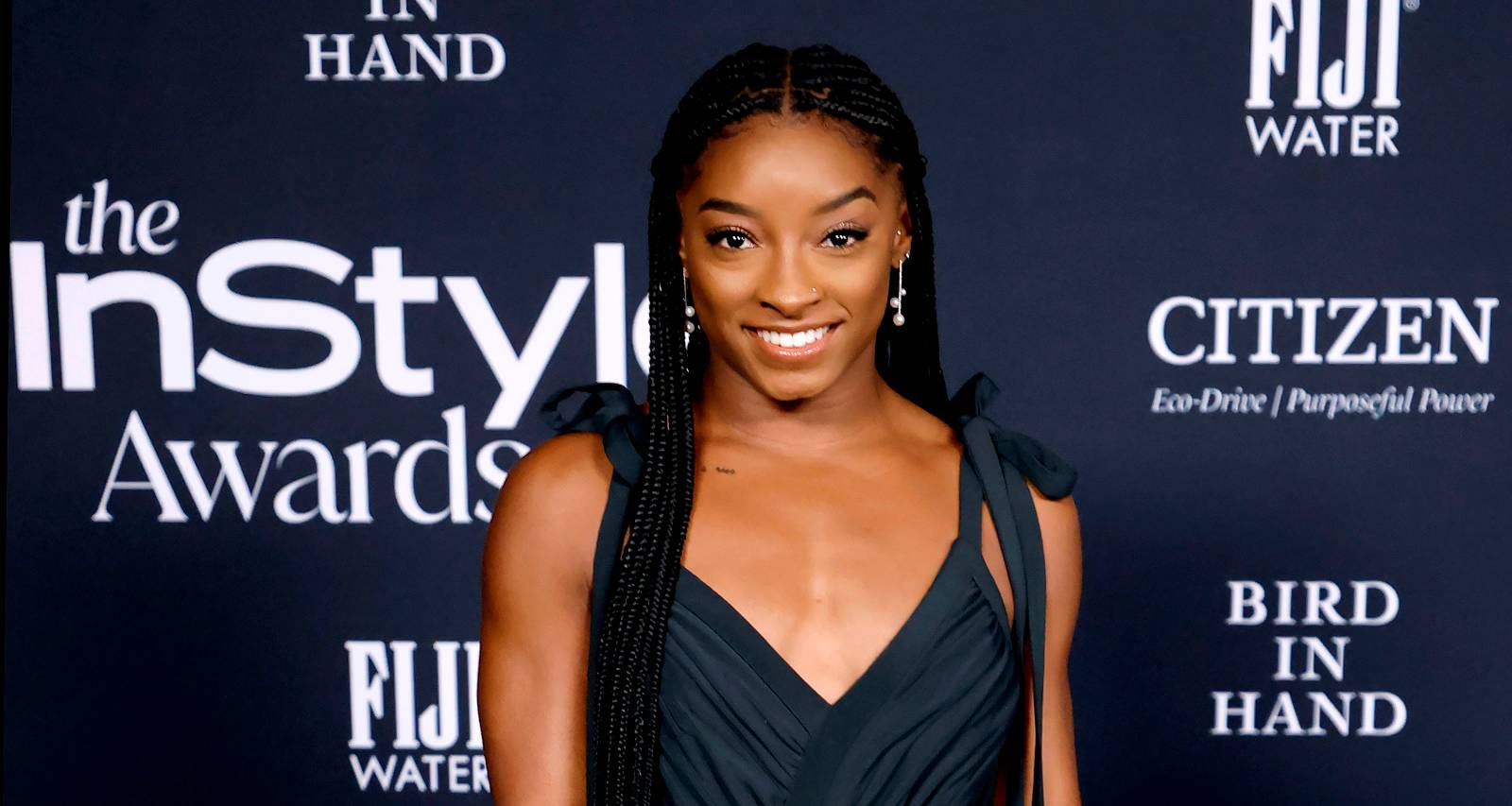 Lately, Simone Biles has been in the news for her amazing performances at the Rio Olympics 2016. She has garnered a lot of media attention over the past few weeks, but now it seems that she is in the limelight for her personal life, as well. If your mind is also surrounded with inquiries like, “ who is Simone Biles’ boyfriend,” “Simone Biles vault,” and “who is Simone Biles dating?” then we are here to answer all these questions for you.

For those who are wondering about Simone Biles’s age then you should know that the gymnastics champion is 19-years-old and has already taken the Rio Olympics by storm!

Lately,there are rumors are in the air about Simone Biles’ dating life. She recently uploaded a photo on her Instagram account with fellow gymnasts who are representing Brazil in the Rio Olympics 2016.

congrats, so proud of you [email protected]

The caption of the image reads “Brazilian Boyfriend”, and it even had a heart next to it! So, naturally the rumor mill is abuzz with speculation as to who he is! If you too are wondering about Simone Biles’ boyfriend and want to know about the story, then we are here to unravel that mystery for you.

Much to our disappointment, Simone is not dating Arthur Mariano. In fact, the whole posting pictures on social media was a joke pulled by both of them! When asked about her dating life, Simone said, “We joke that we’re like international boyfriend and girlfriend because we see each other at these international meets, so I think that’s really cool. International friendships are the best, and I think it’s something you should cherish forever.”

Arthur further added, “We’re just friends, like when we see each other in competition and we text each other.” Whether they are dating or not, we thought we’d bring you the details you should know about Simone Biles’ supposed boyfriend, Arthur Mariano.

He was born as Arthur Nory Oyakawa Mariano on September 18, 1993 in Campinas, São Paulo. His mother’s last name is Oyakawa and Mariano is his father’s last name. He is representing Brazil at the Rio Olympics 2016 and his head coach is Cristiano Albino. He is a Brazilian artistic gymnast and also a member of the national team.

He started his athletic career in Judo (following in his father’s footsteps) however, he transitioned into gymnastics when he was 11-years-old. The reason behind entering this field was Daiane dos Santos. She was a Brazilian female gymnast who won a gold medal on floor at the 2003 World Championships and also competed at three Olympics. She was the inspiration behind Mariano’s switch!

Fans are certainly disappointed that they are not seeing each other, but you never know when things might change! Maybe some day their friendship will develop into something more! After all, the best relationships are said to have started out as friends! What do you think about the whole scenario? Do you think Simone Biles is secretly dating Mariano? Let us know your opinion in the comments section below. And if you want to learn more about Simone Biles, then click here.