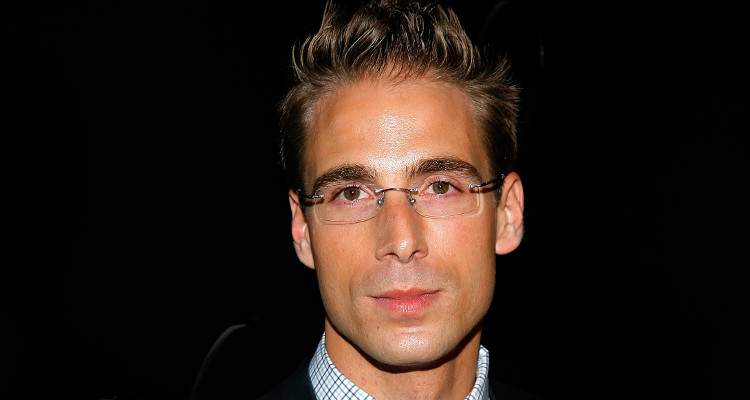 For all those who are wondering, how old is Kourtney Kardashian? Then let us tell you that the mother-of-three recently turned 37. She celebrated her birthday early this year with her sister Kim Kardashian-West, Jonathan Cheban, and Simon Huck. Recently, rumors are also going around that Simon Huck and Kourtney Kardashian are an item, especially after she uploaded a picture of her and Simon on her Instagram account.

On a summer night.

If you try to Google the Kardashians or the Jenners, you not only find news about them but often stumble upon pictures or information about those they hang out with. Take, for instance, Kourtney Kardashian’s Instagram; it is filled with photos of her and her friends. Sometimes, these friends also appear on their shows. Simon Huck is one such example. Recently, they all went to Iceland to celebrate Kourtney’s birthday.

If you are wondering who Simon Huck is, then let us tell you. If you follow Keeping Up With the Kardashians religiously, then you may have seen him a couple of times on the show. He is a former business partner of Jonathan Cheban, who we all know is Kim’s BFF. He also earned his 5-minutes of fame by appearing on the show.

Back in 2001, Jonathan started his PR company known as CommandPR, which became very successful. Fast forward nine years later to 2010, Simon became partners with Jonathan and bought him out of his business; a perfect example of how money and friends don’t mix.

Everybody knows Jonathan is close with the Kardashians, so it’s unclear how he felt when Simon also joined them for the Iceland trip. Now, Simon is the head of CommandPR and is becoming increasingly famous due to his association with the Kardashians.

If you are wondering who Kourtney Kardashian is dating, it’s not dating Simon Huck; the two are just friends. However, recently there has been speculation that Kourtney Kardashian’s pregnant. According to sources, she is not sure who the daddy of the baby is; she was seen spending time with Justin Bieber on the 4th of July. Apparently, the “Sorry” star also joked about co-parenting a mini-Bieber!

The news about her pregnancy could also be a rumor, as the Kardashian’s are constantly battling bogus tabloid gossip. We wonder what the entire Kardashian clan has to say about this news, especially Scott. What do you think about Simon Huck and Kourtney Kardashian? And, do you think Kourtney Kardashian is pregnant, or these are just flying rumors? Do let us know your opinion about the situation in the comments section below.