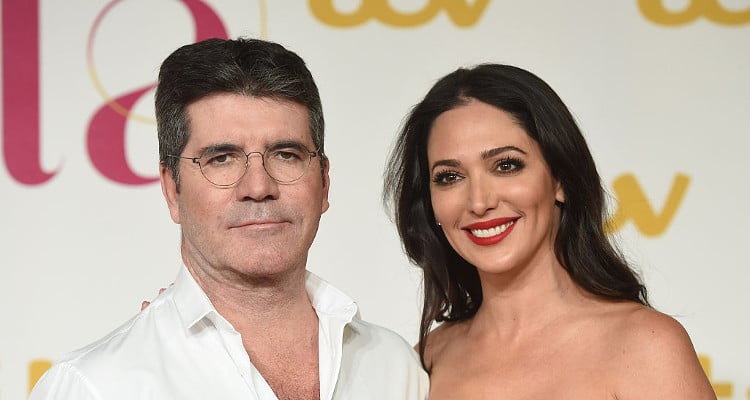 Simon Cowell is pretty busy these days. He not only has to judge Britain’s Got Talent and America’s Got Talent, but even has to make time to hit red carpets with his girlfriend, Lauren Silverman —who finally made the womanizer settle down and become a family man!

America’s Got Talent Season 12 returned with last year’s judges and a new host. Simon Cowell is usually the tough judge, but lately we’re seeing a softer side to him! Could it be because of his girlfriend? Cowell has been dating Lauren Silverman for a while now and she seems to have changed the man. She even managed to get him on Instagram! Who is Simon Cowell dating? Read through Lauren Silverman’s wiki right here to know more.

Who is Lauren Silverman?

Lauren Silverman is a 39-year-old socialite from New York. She rose to fame in 2013 when her romance with Simon Cowell went public. She resembles comedian Sarah Silverman and is often mistaken for her sister Laura Silverman, who is also an actress. Needless to say, the socialite is not related to the Silverman sisters. In fact, Lauren Silverman’s maiden name is Davis and she has a younger sister named Nicole Alexandra Davis.

She Vacationed with Cowell and His Girlfriend

Cowell was engaged to make-up artist Mezhgan Hussainy from 2010 to 2011. While Cowell and Hussainy were together, they were spotted vacationing with Lauren and Andrew Silverman.

It’s not known when Cowell and Silverman developed a romantic relationship, as some reports say they were hooking up from the end of 2011, while others say it started after he and Hussainy split. Lauren was, however, still technically married to Andrew. They had been estranged for a while owing to marital problems and their divorce was in the works.

Her Husband was a Man Scorned

In 2013, reports broke out that Lauren and Simon were expecting their first child together. Subsequently, Andrew Silverman filed for divorce in New York, citing adultery by his wife and naming Cowell as a co-respondent. Per this filing, Cowell would have to detail his relationship with Lauren, while also revealing his finances.

While sources close to Lauren stated she and Andrew had been estranged, Andrew’s family refuted it. However, they settled their divorce out of court for the sake of their son, enabling Cowell to avoid being called to the witness stand. Simon Cowell and Lauren Silverman’s son, Eric, was born in 2014, after her divorce was finalized.

Lauren and Andrew Silverman have joint custody of their son Adam, but he lives in Manhattan with his father where he goes to school. Simon Cowell and Lauren Silverman have a home in New York City, and she visits her son often.

Simon Didn’t Plan to Have a Family

Simon Cowell was a notorious ladies’ man and there were even romance rumors between him and Carmen Electra! But he had no plans to settle down and have kids.

However, he changed his tune since dating Silverman. Soon after his son was born, he said he wanted to have more kids and possibly try for a girl next time. We wonder if marriage is in the cards, as well?

Lauren Silverman’s Instagram is private, but has Simon Cowell and Eric on her profile picture. When Cowell finally made his Instagram debut, he posted a picture with Silverman. 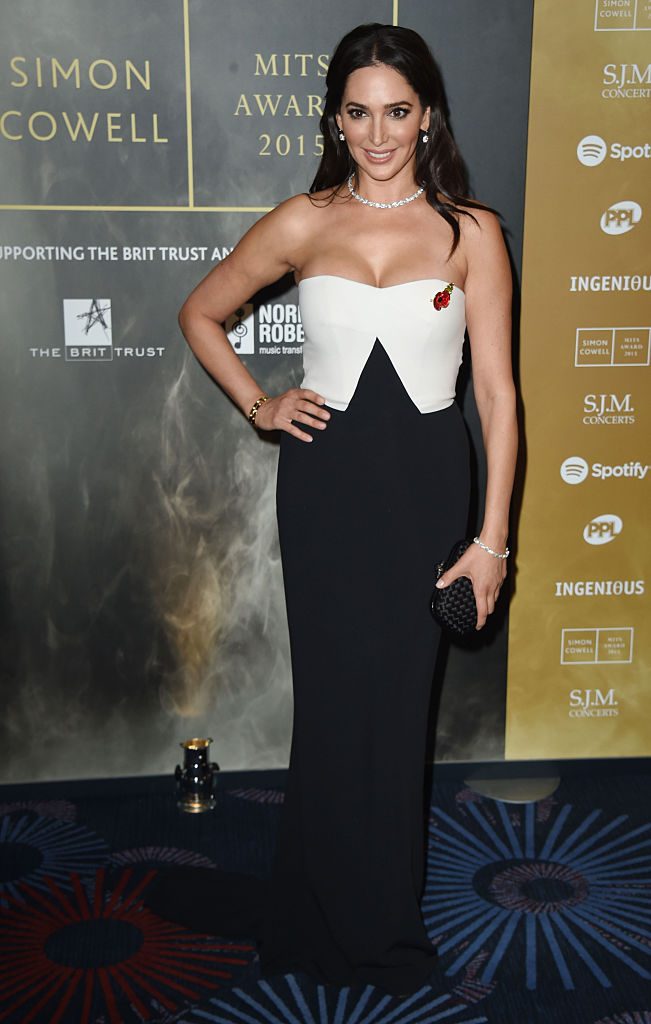