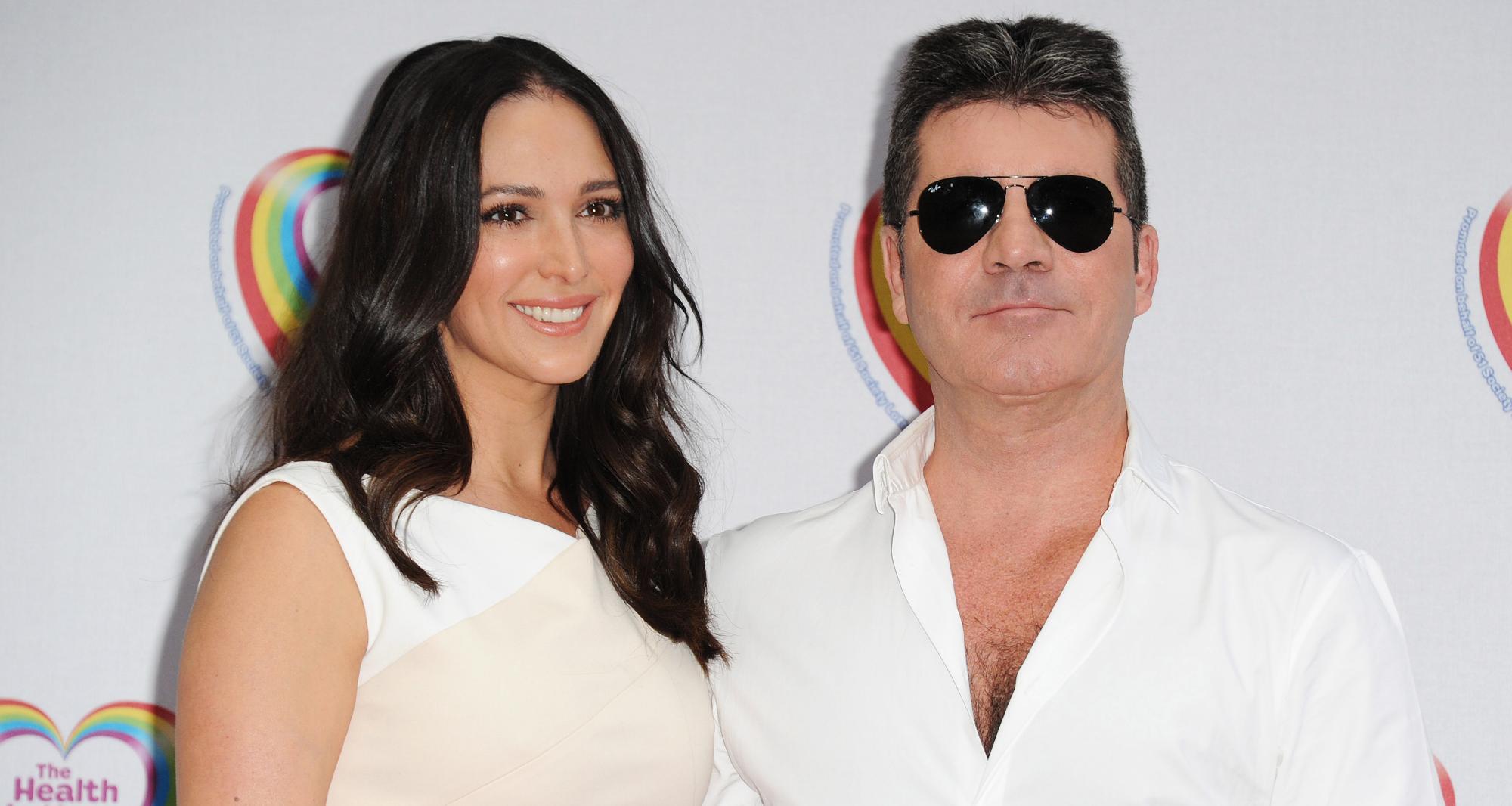 Simon Cowell is a man of many words, and a lot of them aren’t very nice ones. Cowell rose to celebrity status in the U.S. after joining the judging panel for the debut season of the competitive singing series American Idol—he quickly solidified his reputation as being the most harsh, blunt, and overly critical of the three judges.

Three years after the first episode of American Idol aired, Cowell created a similar series called The X Factor, a British reality show that launched the career of the boy band One Direction. The U.S. version of The X Factor was launched in 2011, a year after retiring his judge’s seat on American Idol. Cowell is also the executive producer for the reality talent show America’s Got Talent—although he doesn’t lend his judging expertise to this show, he does still sit as a judge for its sister series, Britain’s Got Talent.

Whether it’s his straight-talking personality or the British accent, Cowell, now 54, has managed to score with a barrage of hot women, many of whom have been a lot younger. But what’s different about this celebrity is that he doesn’t just date them and ditch them—he’s known for actually maintaining long-term friendships with a lot of his ex-girlfriends. In fact, he’s been photographed partying on yachts and at fashion shows with some of his old flames, and a lot of times, the group will include more than a couple women he’s dated in the past.

While some might consider being friends with an ex-girlfriend to be respectable, it sort of came back to bite Cowell in the backside. In July 2013, it was revealed that one of the women who spent time on his party boat, 36-year-old Lauren Silverman, was pregnant with Cowell’s baby. There was just one big problem—Silverman was still married to one of Cowell’s good friends, Andrew Silverman, who also frequented Cowell’s yacht parties. In other words, Cowell knocked up his best friend’s wife.

After the baby news was revealed, Silverman’s husband of seven years filed for a divorce, citing adultery and even listing Cowell’s name as a co-respondent in the papers, Although it was speculated that the Silvermans had been having marriage trouble for a while, a source close to one of Cowell’s friendly ex-girlfriends, Carmen Electra, revealed that she had broken up with him because she had caught him having an affair with Silverman—this was back in December 2012.

Silverman’s divorce was finalized shortly after, leaving her and Cowell to get together, officially at least. Cowell has since stepped up to the plate and taken responsibility for getting her pregnant, even though he had made it pretty clear in the past that he had no time for kids. Nonetheless, Cowell has supported his new younger woman through her divorce, even dropping big money on an apartment for her and her son in New York City.

The celebrity couple still looks very happy together, despite the scandal that sparked their relationship, not to mention their 18-year age difference. And the upcoming birth of his first child has since shifted Cowell’s attitudes about becoming a father. “I’m proud to be a dad,” he told BBC. “It’s something I hadn’t thought of before, but now I know I feel good about it.”