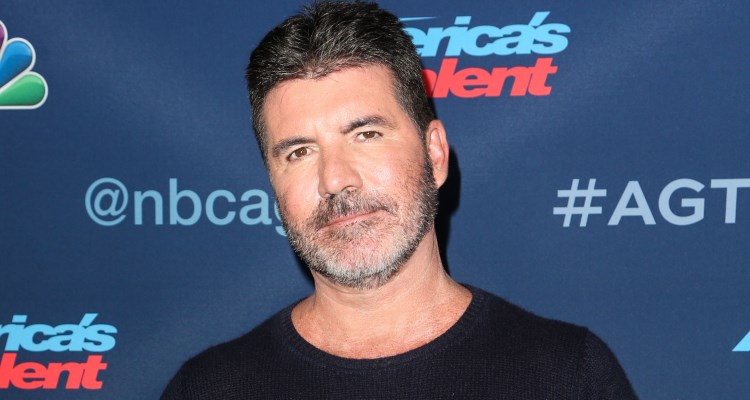 What has the notorious Simon Cowell been up to these days? Well, lately he’s been put in the hot seat, after he was seen flirting with a contestant on last Sunday’s episode of the X-Factor. The story has led many to look into topics like Simon Cowell’s age, Simon Cowell’s AGT salary, and Simon Cowell’s net worth. And let’s not forget that Simon Cowell AGT has been trending since the unfortunate incident. Normally, the internet focuses on Simon Cowell’s “golden buzzer 2016” moments, but not this time.

So, if you’re looking for a few interesting facts on Simon Cowell and the famous mishap on X-Factor, then keep reading, because you came to the right place!

It’s no surprise that Cowell’s net worth is $550.0 million—he’s always working and never seems to be without a job, which can be rare in Hollywood. Cowell’s salary on America’s Got Talent was reported as $95.0 million in 2015 alone and with one of his many jobs, like being a judge on X-Factor, the Man of Mean won’t be seen filing for bankruptcy anytime soon (unlike like some of his other celebrity colleagues.)

Last Sunday on X-Factor, things got a little flirtatious between Cowell and 24-year-old contestant, Faye Horne. When Horne introduced herself to the judges, Cowell said: “I thought you said you’re horny.” To which Horne told the celebrity judge, “Behave yourself,” and smiled. Cowell could barely look at Horne while she was trying to sing Sam Smith’s award winning song, “Writings on the Wall.” Horne even stopped singing shortly after she began the song. Once everyone had stopped laughing, she was given the heads up by the judges to appear in the next round. (Maybe blondes really do have more fun!)

Don’t forget to catch Simon Cowell on America’s Got Talent, which airs on Tuesdays and Wednesdays at 8:00 p.m. EST on NBC.