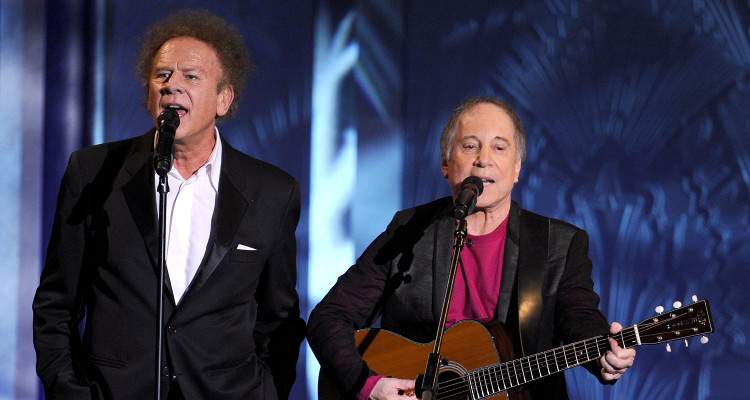 When Paul Simon and Art Garfunkel broke up after the release of their fifth and final album, Bridge over Troubled Water, America was distraught. Even though they got back together for several performances over the years, fans have missed them as a band. Many often wonder what led to their split, and we have the reasons right here. Meanwhile, Simon announced his final tour, “Homeward Bound—The Farewell Tour,” and we have his tour schedule along with the venue details below.

Fans of the classic folk-rock duo, Simon and Garfunkel never got over the split between the two. Even though both the singers toured together after their breakup in 1970, it was never the same for fans.

Many are still not sure why their partnership was terminated after the release of their fifth and final album, Bridge over Troubled Water. However, it seemed a split was in the cards after the release of the song “The Only Living Boy in New York,” which was written about Garfunkel’s long absence from the group as he pursued an acting career. We’ve got the details on why Simon and Garfunkel split up all those years ago.

Why Did Simon and Garfunkel Break Up?

Paul Simon revealed his side of the story about the group’s split, saying that it all started when Garfunkel developed an interest in acting. Simon became the group’s principal songwriter, and Garfunkel started distancing himself from his friend and bandmate.

Distracted by an Acting Career

Garfunkel wanted to work out an arrangement with Simon, where he would be with the band for six months and do movies for the remaining six. Simon did not like the idea at all and thought to himself, “Yeah, the hell with that. That’s not going to happen.”

What really killed the band was Garfunkel taking a role in the film, Carnal Knowledge without consulting or informing Simon, who remembered asking Garfunkel, “Why didn’t you tell me?”

His bandmate’s response was, “I was afraid that you’d stop working on this [music] if I told you.” In an interview, Simon said, “So that really pissed me off, and I just decided that’s the end of that. I don’t want to do this anymore.”

Calling It a Day

Fast forward to February 2018, when Simon announced that he would be touring for the last time this Spring. The tour would be called “Homeward Bound—The Farewell Tour,” and Simon said in a statement, “I’ve often wondered what it would feel like to reach the point where I’d consider bringing my performing career to a natural end. Now I know: it feels a little unsettling, a touch exhilarating and something of a relief.”

The North American leg of Simon’s farewell tour will begin on May 16, 2018, in Vancouver, Canada, and will end on June 20 in Nashville, Tennessee. After that, he and his band will go to Europe, where their final show will be held on July 15, 2018, in London, England, with James Taylor and Bonnie Raitt. It will be a fitting end to the touring career of a true maestro, who wrote and sung some of the greatest songs of all time.