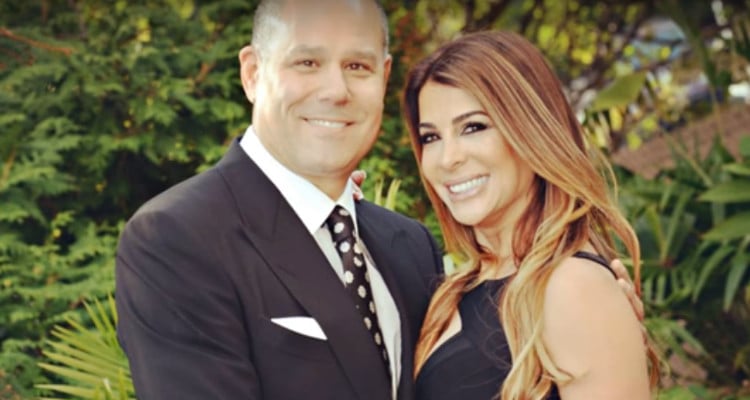 Michael Campanella is a lucky man with a flourishing business and a wife who loves him. He achieved both after a grueling time going through many ups and downs. He avoids publicity and is dedicated to his work and wife, Siggy Flicker. Learn more the couple, right here.

Siggy Flicker and her husband, Michael Campanella tied the knot it 2012 after she divorced her first husband, Mark Flicker. Siggy Flicker and Mark Campanella have a very loving relationship, and she “ended up falling in love with a bald car salesman, but I’ve never been so rich before —where it counts. You can fake many things in life, but true chemistry, you can’t fake.” Here are a few details from Michael Campanella’s wiki.

Who is Michael Campanella?

Siggy Flicker’s husband is a car salesman who made a fortune doing what he does best. Born on March 18, 1964, Michael Campanella’s age is 53. After graduating from Spring Valley High School in 1982, he did not go to college. Instead, he went into the car business and headed straight to the workforce. He owned many different car dealerships over the last two decades, including Bayside Chrysler Jeep Dodge Ram which was founded in 2008. Before this, he ran Rockland Dodge and Whiteplains Dodge dealerships.

Fighting His Way Up

Campanella had to struggle to make his fortune, and it was not easy for him. Flicker not only understand his struggles but appreciates how he solves his problems. She said “Michael has had many ups and downs in his life and from day one I have been infatuated with his honesty and his character. When I met Michael years ago, he was very clear and honest about the loss of his mother, his father being sick, his divorce and the fact that he had to sell his business. He hit rock bottom, but I knew he would rebuild himself. I just knew it.”

With Flicker being a relationship expert, matchmaker, television personality, author, and star of reality TV shows like Why Am I Still Single? and The Real Housewives of New Jersey, she is always under the spotlight. However, Campanella is on RHONJ because Flicker wanted to keep their relationship private. She said “My husband is a family man and the most incredible person I have ever met. He is a businessman and not a reality star. He doesn’t feel comfortable in the spotlight or on camera. He does feel comfortable in the kitchen cooking lasagna and making 65 meatballs on a Sunday afternoon.”

Experience is a Good Teacher

Michael Campanella’s net worth has not officially been calculated, but that is not what attracted Flicker to him. She recalled,  “He sold Jeeps and Chevrolets, and he’d been successful and had lost it all. He doesn’t have any hair on top. But my heart was pounding. We started talking, and he was not afraid to admit his failures. That was sexy to me.” With a successful marriage and business, and tons of experience, Campanella is all set to achieve even greater things.