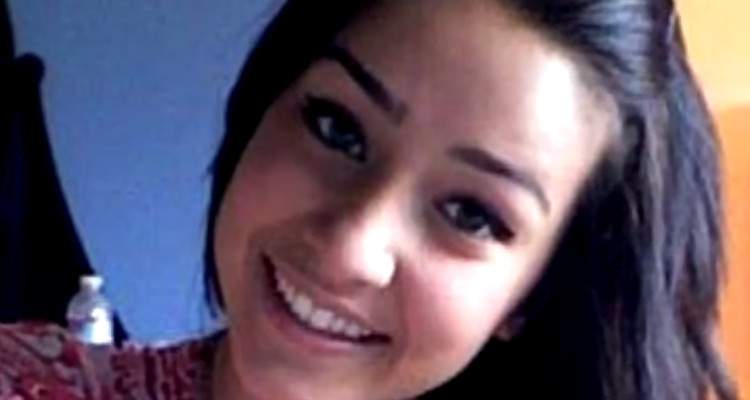 The tragic disappearance and death of Sierra LaMar was heart wrenching, but what transpired in the courtroom was even more shocking. Despite multiple requests and pleas, the accused, Antolin Garcia-Torres, did not give the whereabouts the 15-year-old’s body, even though her clothing was found in a field.

It was March 16, 2012 when 15-year-old Sierra LaMar suddenly vanished without a trace while walking to a Morgan Hill bus stop on her way to school. On March 28, 2012, police officially launched a drive to arrest Sierra LaMar’s killer by surveilling Antolin Garcia-Torres. There is more to the story, and we’ve got all the details in our Sierra LaMar wiki.

Sierra LaMar’s story consists of unexpected death and denial, with the judge feeling that if the accused is free, there is a strong probability that he might repeat the crime. Especially considering that he previously faced charges of trying to kidnap three women in three separate incidents from the parking lots of two Safeway stores in the Morgan Hill area, dating back to 2009.

During the trial, Garcia-Torres refused to divulge where Sierra LaMar’s body could be found. The missing girl’s mother pleaded in the courtroom saying, “You robbed Sierra of what God had planned for her and the lives she could have changed. You can choose to make the right choice and repent, end the torment by telling us where Sierra is. If you have a shred of decency like your mom and ex-wife said, it’s time to repent and make it right with God. What if this was one of your children? Wouldn’t you want to know where they are? The truth will set you free. It is necessary to help our hearts heal by having a proper burial for her.”

Evidence in Sierra LaMar’s case includes a strand of her hair found in Garcia-Torres’ truck. His defense attorney could not provide adequate proof and reasoning as to how or why it was in his truck, and how his DNA landed on her jeans, which were found nearby in a field, stuffed in a bag. However her body remains unfound.

A Mother to the Killer

In a very emotional note, Sierra LaMar’s mother told her daughter’s killer, “I find it incomprehensible that you made the choice to commit an heinous, violent crime and murder an innocent child. You have caused great pain to both our family and yours. We will never know if Sierra could have become the dancer she dreamed of, the creative make-up artist she thought she could be, and the counselor who might have shaped someone’s life in the right direction.”

Sierra LaMar’s case is the story of a 15-year-old girl’s murder, whose body is yet to be found. Her sudden disappearance is still a mystery. But her killer was sentenced to live in prison, without parole, with her father, Steve LaMar, saying, “The only thing we can hope for is that prison will be hell for him. And thoughts of what he did to Sierra will eat away at him like a cancer until he rots in prison.”