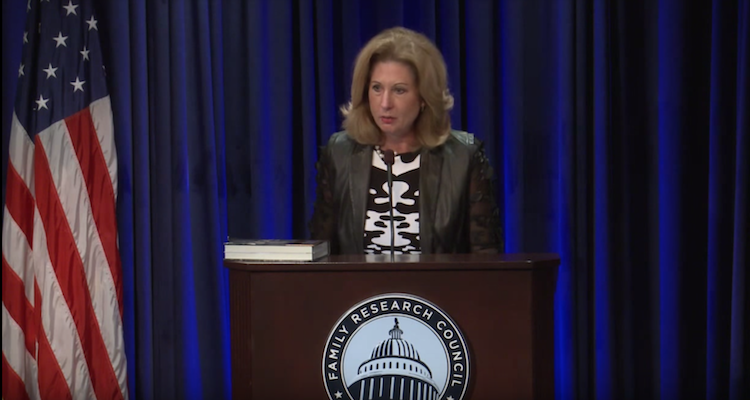 Serving 10 years in the Department of Justice for both Texas and Virginia, as well as handling federal appeals for the last 20 years, Sidney Powell wrote a book about the U.S. federal criminal justice system. Licensed to Lie: Exposing Corruption in the Department of Justice has an in-depth look at the cover-ups, disturbing events, and high-profile cases that took place over the past decade. Learn more about the book and author in our Sidney Powell wiki.

The Enron scandal was all over the news, and the public thought it was clear-cut. But, as Sidney Powell’s book, Licensed to Lie: Exposing Corruption in the Department of Justice tells us, all’s not what it seems. From murder, to wrongful imprisonments, and even a plane crash, Powell outlines “the strong-arm, illegal, and unethical tactics used by headline-grabbing federal prosecutors in their narcissistic pursuit of power to the highest halls of our government.” Our Sidney Powell wiki has more about the attorney’s book, net worth, and more.

Representing clients in hundreds of cases and serving as lead counsel for over 500 appeals, Sidney Powell, age unconfirmed, can now call herself a best-selling author. The former Assistant United States Attorney was the youngest to hold that post at the time, and spent over 30 years practicing law. Now also a consultant, she speaks about “current events in the law, government misconduct, and prosecutorial misconduct” to numerous organizations, as well as television and radio programs.  Powell regularly contributes to outlets like the New York Observer online, Drudge Report, and Investor’s Business Daily.

A Fellow of the American Academy of Appellate Lawyers, Powell’s known in her inner circle as “Super Lawyer,” even being named one of the “Best Lawyers in America” for years. Now, she took her experiences over the past three decades in a tell-all novel about the “injustice” system that “captures the drama of the law, the real human costs and consequences of the corruption of justice.”

Licensed to Lie: Exposing Corruption in the Department of Justice

About her best-selling novel, Powell revealed that though it only took her three to six months to write, “It was a book I hoped I would never have to write, if we could have made the system work and addressed prosecutorial misconduct through the courts or even the bar associations. But we couldn’t get anything to work. I couldn’t sleep without this story being told. It was my moral and ethical obligation to tell it.”

Licensed to Lie: Exposing Corruption in the Department of Justice: by Sidney Powell is about to become a very important book-explains a lot

Though an extensive and successful career, living a relatively private life have made details of Sidney Powell’s net worth unknown to the public. So far, reception for her book has been positive, but even though she named Justice Department officials and lawyers, she’s not worried about any possible backlash. “It’s going to have to be what it is. I have not yet heard from the lawyers and judges I criticize in the book — although I imagine there are going to be some very upset judges. Judges are not known for their appreciation of being challenged.”