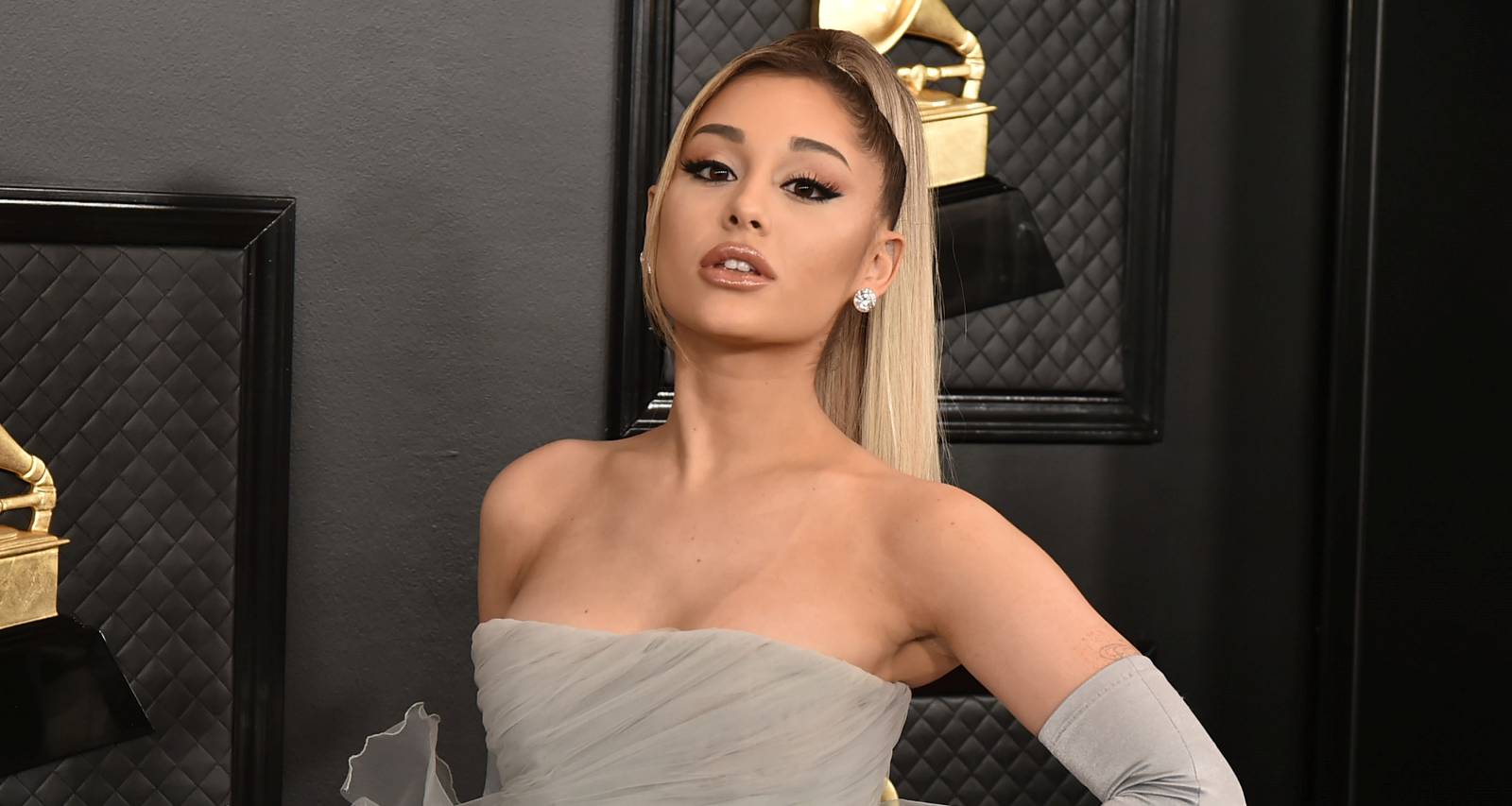 You can listen to this “Side to Side” song for free on Spotify. Although, that’s just a preview, so we insist you download the Dangerous Woman album on iTunes. “Side to Side” is one of the most-awaited songs from Dangerous Woman. It is also the latest Nicki Minaj song, which makes it even more interesting. After giving us the “Bang Bang” hit last year, Ariana Grande and  Nicki Minaj are back with another hit track. Letting us know what a girl can do to her man, the “Side to Side” lyrics clearly showed Ariana Grande’s best side when it comes to girl power. It also shows Nicki Minaj’s feelings about how other girls are no match for her love for her man.

Check out the “Side to Side” lyrics on Genius.com. And, download the entire Dangerous Woman album on iTunes. Also, listen to the preview of Ariana Grande and Nicki Minaj’s “Side to Side” song by streaming it online on Spotify below!