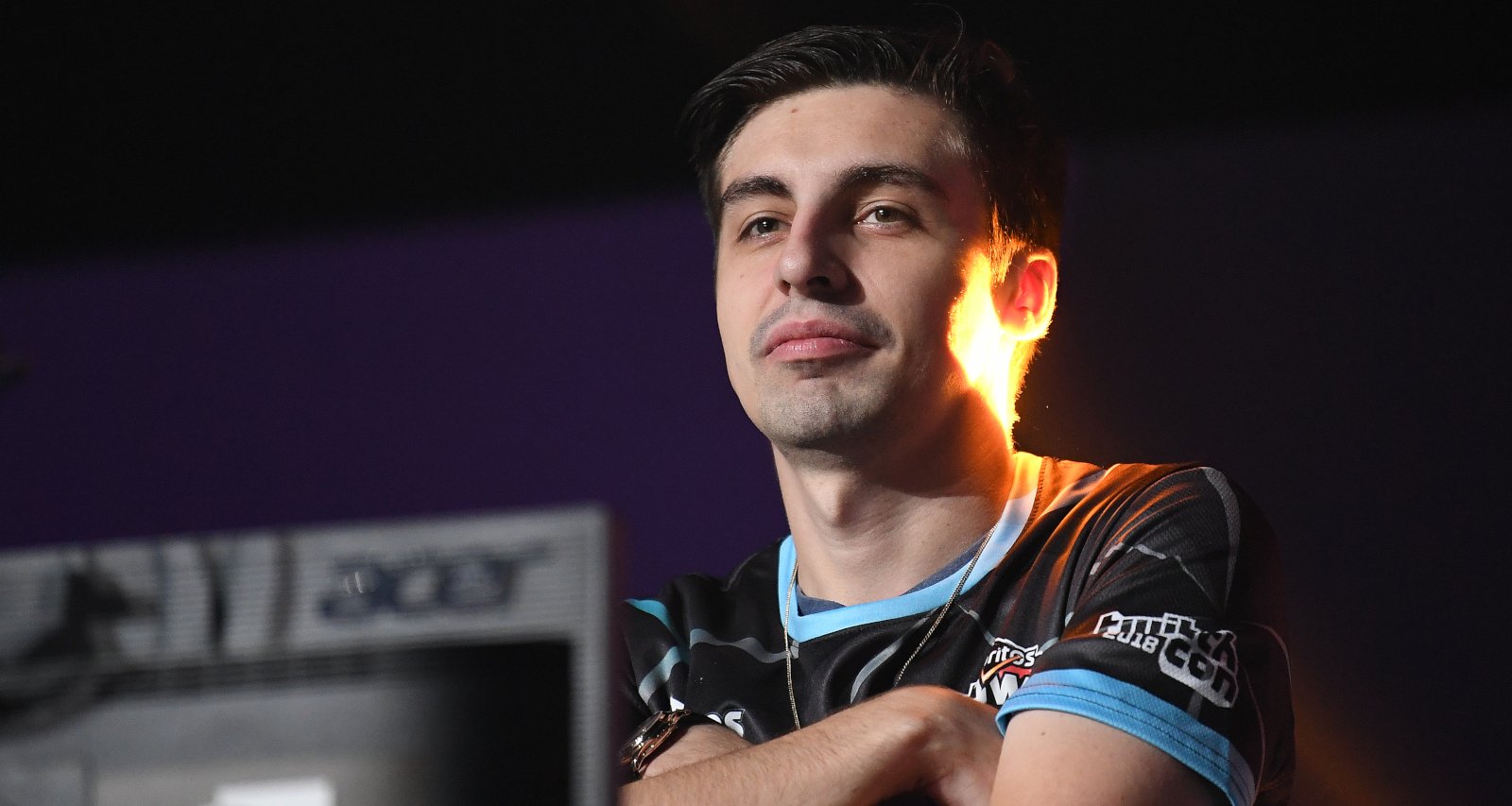 Michael Grzesiek aka “Shroud” is one of the top gamers ruling the Twitch streams. Those who follow Shroud, who recently jumped on the Apex Legends bandwagon, are likely familiar with his girlfriend, Jessica Rago, and their furbabies. However, their reign as the game world’s #CoupleGoals has come to an end. Our Jessica Rago wiki has details on Shroud’s breakup with his girlfriend.

She Is of Korean Ethnicity

Jessica Rago was born on January 17, 1990 and celebrated her 29th birthday in 2019. She and her sister, Janice Rago, are half-Korean, one-quarter Irish, and one-quarter Italian.

Jessica said in a tweet that her father was in the Air Force. She and her family have lived all over the world for years, including six years in Germany. After 10 years in Europe, Rago’s family returned to the U.S. in 2002 when she was 12.

Rago graduated from the University of Georgia with a bachelor’s degree in linguistics. But she also briefly studied at Yonsei University in Seoul, South Korea.

Jessica spent a few years in Seoul as an English teacher. She taught English at the Korea Poly School and an elementary school between 2012 and 2014. She taught at Global eSports Management in Seoul for a few months in 2014. Although she knows the Korean language, she admits her Korean language skills are intermediate at best.

Rago returned to the U.S. in 2015 and her family currently resides in Georgia. She and her family often vacation in South Korea. She has an aunt living in Korea, and Rago, who loves Korean cuisine, often shares pictures of her aunt’s cooking and the food she has in Seoul.

She Works in the E-Sports Community

Jessica Rago loves anime, K-pop, and e-sports, among many things, and has a long history in e-sports. She initially volunteered as a writer and translator for the e-sports production company, OGN Global. She also volunteered as part of the content management team for the League of Legends team, LolPro.

She now resides in Fountain Valley, California and spent three years at HyperX, the premier gaming accessories brand. Shroud was one of the brand ambassadors for HyperX.

There, Rago worked as a social media specialist and e-sports specialist. Her last role at HyperX was as the e-sports marketing manager before she left in 2018.

Sad to announce that this week will be my final week at HyperX 😭 I’ve learned & grown so much working here that it’s actually hurts to leave. I’m so grateful for all the teams, players & coworkers I’ve had a chance to meet & work with! Excited for my next chapter to begin ☺️ pic.twitter.com/G9aEqYmwjP

She now works as a talent manager at Loaded.gg, the gamer and content creation management agency. Shroud is currently signed to Loaded.gg as well.

Rago and Shroud Broke Up

It’s unclear when or how Shroud and Rago began dating. They made one cute couple, especially when she featured in his gaming videos. They also showed love to each other on Twitter often.

They owned two dogs—a German shepherd/Siberian husky mix they named Troy and a Jindo mix they named Miso. Shroud’s fans particularly adore Troy, who is a regular in his videos.

There was no indication that they were on the rocks. That’s why it came as a surprise to many when Rago said on Twitter that they had decided to split. Although a private person, Rago decided to let their followers know about their breakup since many had followed their relationship for a long time.

Rago and Grzesiek apparently parted on good terms. She didn’t state any explicit reason for their breakup, but wrote: “our lives are just taking us down different paths.”

They also mutually decided that Troy and Miso would be with Rago since she would have more time to care for them. We’ll still see Troy in Shroud’s streams, although not as frequently as before.

Wouldn't normally like to make this sort of stuff public, but since we were public it's hard not to. pic.twitter.com/bqslpyWiHH

Her Sister Is an Artist

Jessica’s sister, Janice, is an oil paintings artist who is often commissioned for her beautiful murals. Their mom, who is a talented landscape artist herself, inspired Janice to pursue art.

We don't really look alike 😅 but my sister @janiceragoart is heading back home today ;-; glad she got a chance to meet Troy while hes a pup!