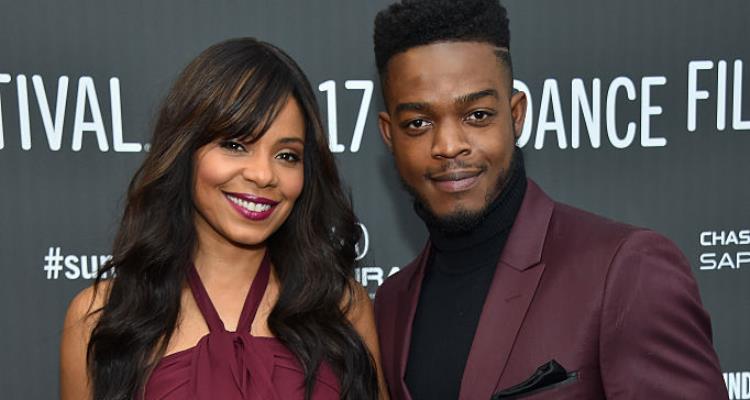 With the political climate the way that it is, it was only a matter of time before a show like Shots Fired came along. Fox is bringing a new limited drama series to prime time, and it’s based on true events. If you want to get to know the Shots Fired cast and learn how to watch Shots Fired online, then you came to the right place.

The Shots Fired pilot airs on Wednesday March 22 at 8:00 p.m. EST, just before Empire. The show is a murder mystery in a small town in North Carolina, about the recounting of an African-American police officer that shoots an unarmed white college student, which then relates to the shooting of an unarmed African-American boy, which was never investigated.

Tony-nominated actress, Sanna Lathan (Now You See Me 2) plays Ashe Akino, a former police officer-turned investigator, who investigates the case and deals with social issues, including mass incarceration and police brutality, as she gets closer to finding the truth. 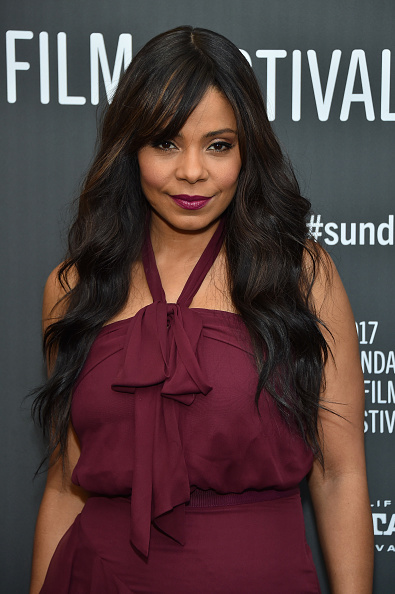 After the incident is made aware to the public, young special prosecutor, Preston Terry (played by Stephan James) starts to investigate both cases and both he and Ashe realize that there’s a cover-up involving some of the state’s most powerful people. 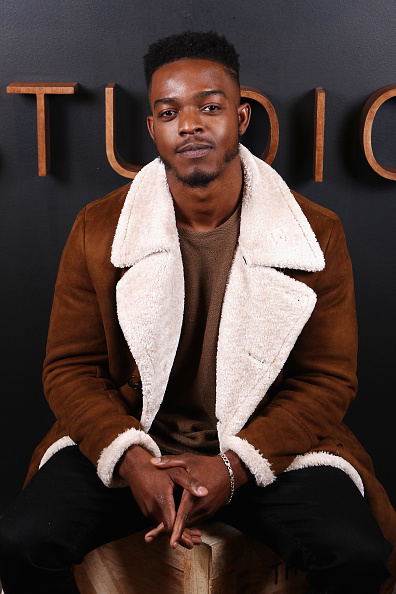 Tristan “Mack” Wilds (90210) plays Deputy Sheriff Joshua Beck. Beck shoots an unarmed white college student (who runs when ordered to stop) four times, before he dies on the scene. The incident turns the town upside down, bringing another racially-motivated killing to light. 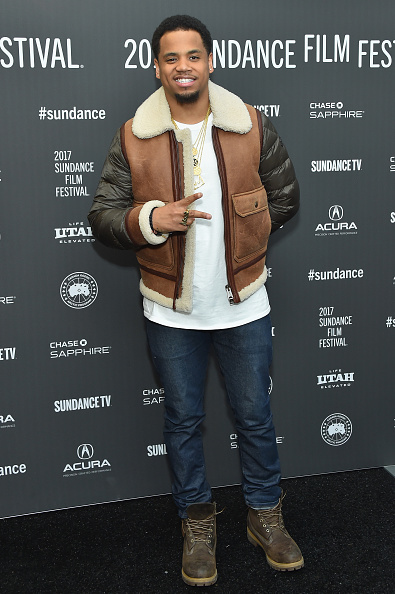 Academy Award-winning actress, Helen Hunt (Mad About You) plays North Carolina Governor Patricia Eamons, who wants the situation resolved as soon as possible. She is in the middle of a re-election year and the recent shootings make it harder for her politically. She’s described as politically fierce and is the state’s first Democrat and female governor. 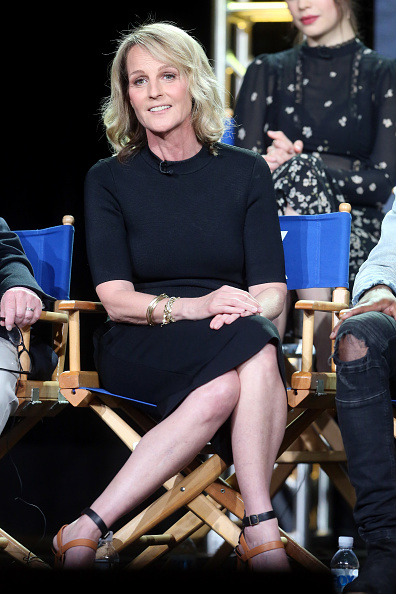 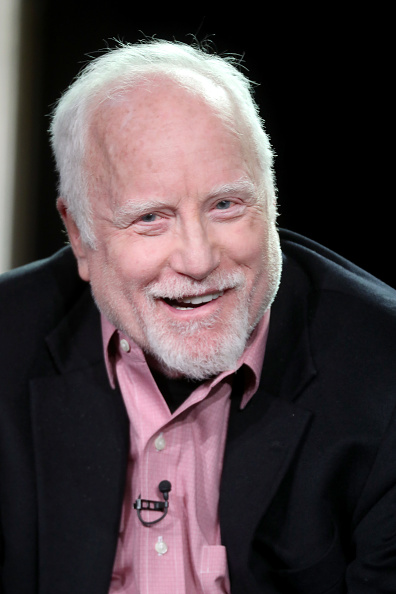 Crossing Jordan star Jill Hennessy plays the mother of the college student that was gunned down by Sheriff Joshua Peck. She doesn’t care about the politics of the investigation, she’s just a grieving mother who wants her son’s murderer brought to justice. 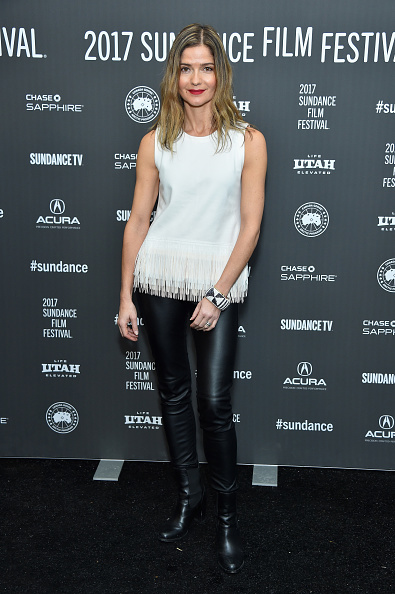 If you’re looking to watch Shots Fired online, then head over to the official Fox website, and login to get the first episode. In the premiere, audiences will hear Trayvon Martin being mentioned and the acquittal of George Zimmerman that shocked the nation. As much as the show is about race, it doesn’t forget the entertainment aspect that will make viewers wish it was longer than 10 episodes. With the rash of murders in the African-American community as of lately, Shots Fired could be the TV show that people need to see.