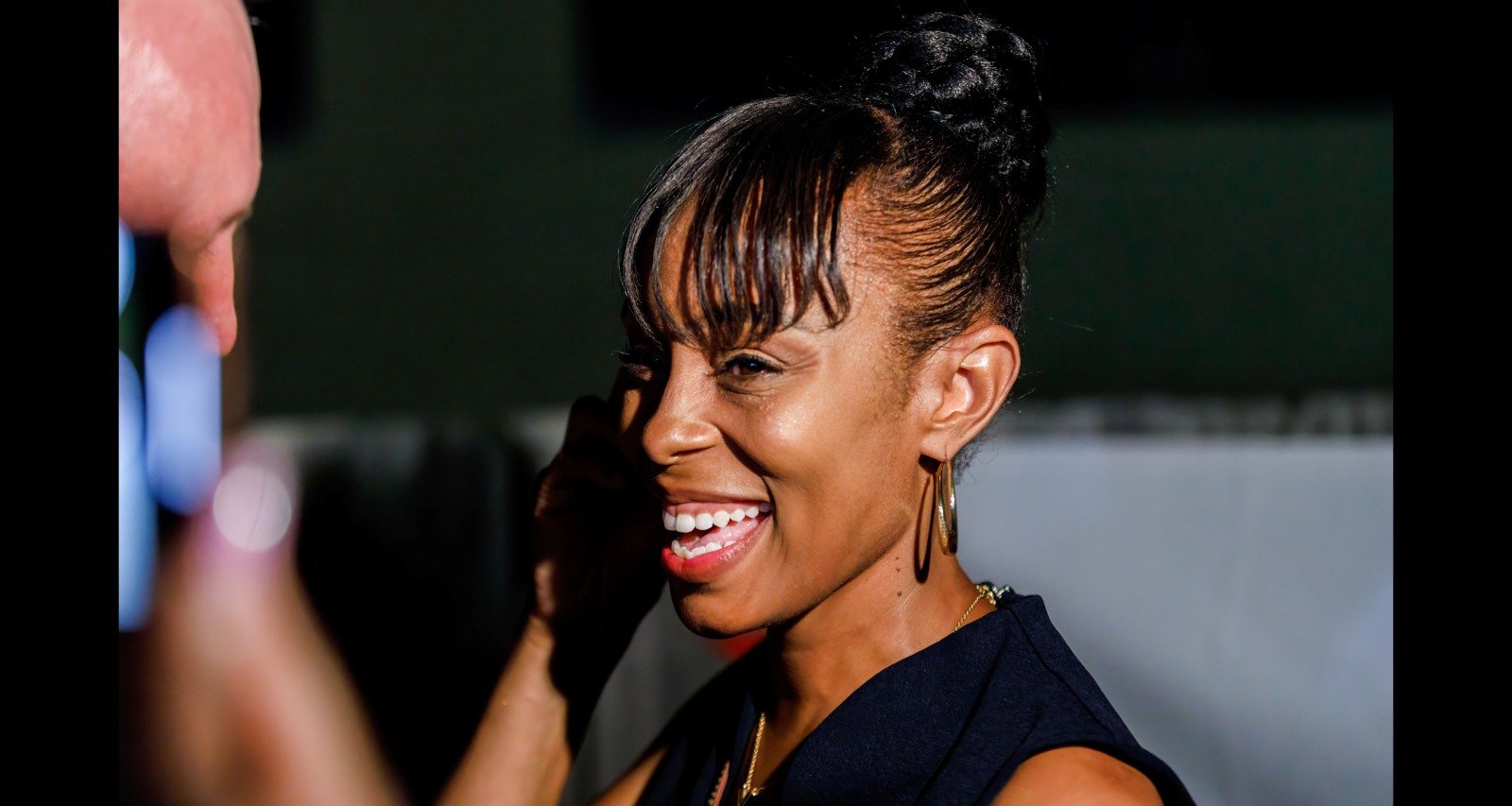 Shontel Brown emerged the victor in the Ohio Democratic primary on August 3. Brown and the other candidates in the special election had the attention of Internet users throughout the campaign season. Shontel Brown’s family gained more interest when the Hillary Clinton-endorsed candidate got her mother involved in her campaign for Congress. Now social media users want to know more about who Brown’s parents are and if she has siblings. We reveal details about Shontel Brown’s family here.

Shontel Brown was born on June 24, 1975, in Cleveland, Ohio. She is the daughter of Cleveland natives Tony and Rikki Brown.

Shontel’s mother Rikki is, of course, known to Clevelanders, especially amid the recent elections. While the whole family has had a hand in Shontel’s congressional campaign, it was Rikki who co-starred with her in a national advertisement.

Rikki’s day job, however, is at the Cleveland Clinic. In the three decades she has been working there, she was first a benefits analyst before becoming an HR professional involved in recruiting.

Shontel Brown appears to have at least one sister, Nicole Gollatte, and a brother, Ray Grizzel. While they weren’t often seen on the campaign trail, they continued to rally support for Brown on social media.

Brown is an aunt to a little boy and girl. The adorable siblings feature on their grandparents’ social media posts often.