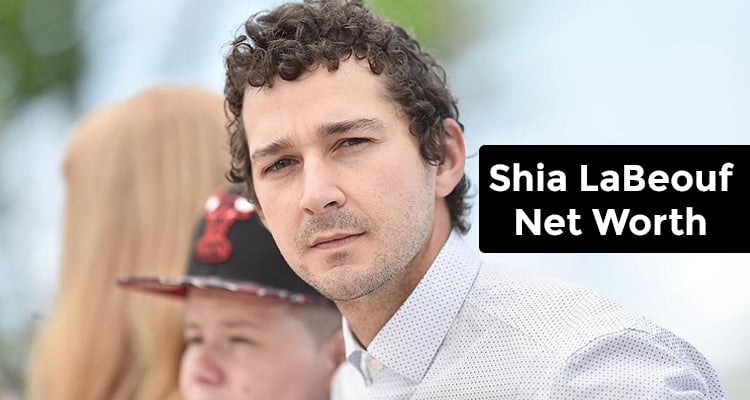 Shia LaBeouf was once hailed as the “most promising star in Hollywood” by none other than Steven Spielberg. LaBeouf’s Transformers films earned billions of dollars in the global box office sales and raised his net worth to $25.0 million. Now, his penchant of clashing with people has earned him yet another arrest.

Shia LaBeouf made a big splash in Hollywood in the mid 2000s, but lately he has stayed off the radar. Now, he is back in the news, but not in the best of ways. Shia LaBeouf was arrested early this morning (January 26) in New York City. That’s right! LaBeouf was arrested after he got into an altercation with another man during an anti-Trump performance art protest, which he has been live streaming since the inauguration. With multiple arrests already on his record, how has this affected Shia LaBeouf’s net worth? We will tell you how much Shia LaBeouf is worth as of 2017.

LaBeouf was born in Los Angeles, California and is the only child of Shayna Saide and Jeffrey LaBeouf. Saide is a dancer and ballerina, who later became a visual artist and clothing jewelry designer. Jeffrey LaBeouf is a Vietnam War veteran. LaBeouf calls his parents “hippies” and says that his upbringing was similar to a “hippie lifestyle.” LaBeouf’s father was a drug addict and the ensuing financial difficulties led to his parent’s divorce. As a way to cope, LaBeouf started performing for his family, often mimicking his father. He attended the 32nd Street Visual and Performing Arts Magnet in Los Angeles, where he got to practice and hone his acting skills. Though LaBeouf attended the Alexander Hamilton High School, he received most of his education from tutors. 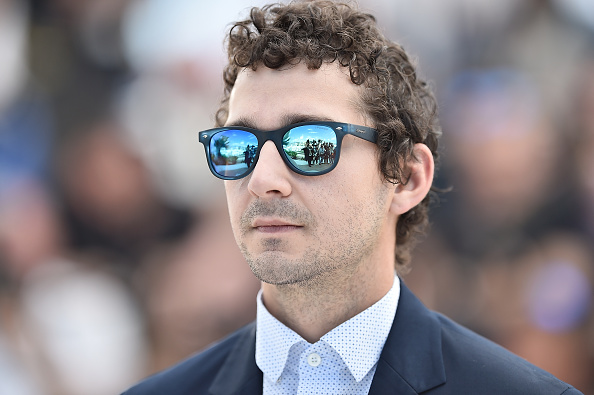 LaBeouf started performing stand-up comedy in clubs when he was 10, and describes his material as “disgustingly dirty.” He took up acting and got himself a manager pretty soon afterwards. LaBeouf admits that he got into acting because he was broke, not because it was his passion. He got his first break playing Louis Stevens on the Disney Channel show, Even Stevens, for which he won a daytime Emmy. Soon afterward, he broke into films and played secondary roles in films like Holes, Constantine, and I, Robot. 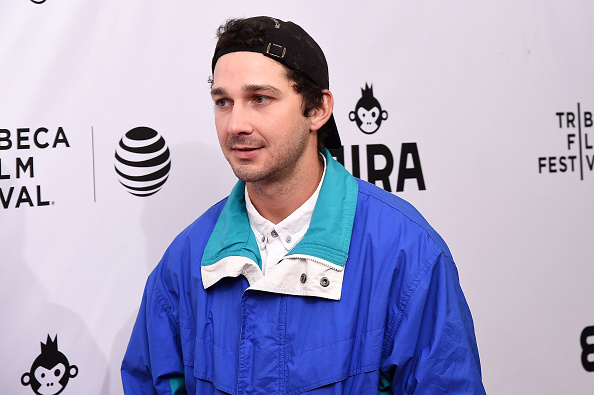 Then came the movie that gave Shia LaBeouf his big break; the dark thriller, Disturbia. He played a character driven role and was praised by both fans and critics. His appeal was noticed and he was offered the lead role in Michael Bay’s, Transformers. The movie was a monster hit and LaBeouf later appeared in its sequels, Transformers: Revenge of the Fallen and Transformers: Dark of the Moon. Though panned by critics, the first three Transformers movies made an obscene amount of money at the global box office. So, how much did Shia LaBeouf make for the Transformer movies? He made tens of millions of dollars, and reportedly earned $15.0 million for his role in Transformers: Dark of the Moon alone.

LaBeouf caught the eye of Steven Spielberg, who cast him as Indiana Jones’ rebellious son in Indiana Jones and the Kingdom of the Crystal Skull. LaBeouf took on more serious roles in Eagle Eye, Wall Street: Money Never Sleeps, Lawless, Fury, and American Honey. Currently, he is shooting for the eagerly awaited sports drama, Borg Vs. McEnroe, where he will portray tennis player, John McEnroe. 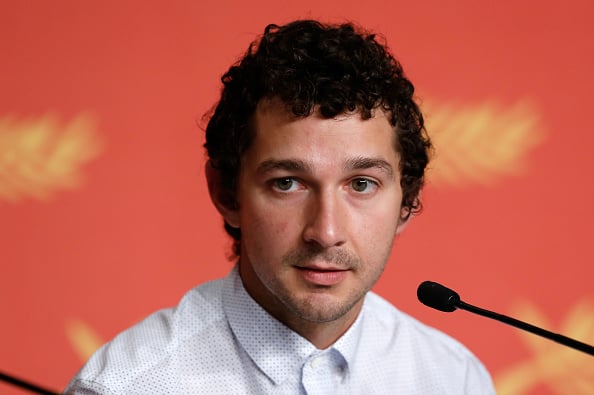 LaBeouf had a passion for directing and got behind a camera the second he had the chance. He directed the short film, Let’s Love Hate and has also directed music videos for “I Never Knew You” by Cage and “Marijuana” by Kid Cudi. LaBeouf tried his hand in writing with his three short graphic novels, Stale N Mate, Cyclical, and Let’s F***ing Party and a webcomic series titled Cheek’s Up. It was later discovered that Stale N Mate and Let’s F***ing Party included passages plagiarized from Benoît Duteurtre and Charles Bukowski.

From March 2014, LaBeouf has taken up performance art, whether it’s scripted or unscripted, random or carefully orchestrated. Spontaneous or otherwise carefully planned (and with or without audience participation), Shia LaBeouf has surprised us all with his performances. He has teamed up with other artists and created what has been described as “a multi-platform meditation on celebrity and vulnerability.”

Regular Visits with the Police

Though LaBeouf has been busy with his artistic projects, he has also kept the police busy. LaBeouf has been arrested for driving into his neighbor’s car and threatening him with a knife, trespassing on a Chicago Walgreens property, failing to make a court appearance, impaired driving causing an accident, and disorderly conduct in an art studio. Now, Shia LaBeouf has been arrested yet again, this time for getting into a fight at an anti-Trump protest. On January 26, he was arrested on assault charges at his “He Will Not Divide Us” protest, a 24/7 live stream where protesters chant the phrase “He Will Not Divide Us” for the entire duration of Trump’s four year presidency. The video of the altercation shows LeBeouf pushing a man after he stated, “Hitler did nothing wrong” into the camera. Fellow protesters, who are calling the man a Nazi, are siding with LeBeouf.

Will LaBeouf get out of the trouble he has landed himself in? He certainly has the money to do so! How rich is Shia LaBeouf? Shia LaBeouf’s net worth is $25.0 million and is sure to grow with his 2017 release of Borg vs. McEnroe and his performance art.

Return of the Prince 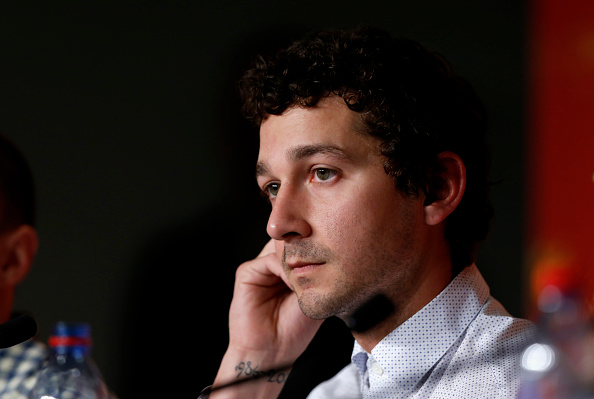 LaBeouf was once hailed as one of the “finest actors of his generation,” though he seems to have lost his way a bit in the last few years. The talent and the hunger is still there in LaBeouf, but his passion seems to have shifted elsewhere. Whether he continues with his art pieces or signs on to do more films, we are sure that Shia LaBeouf will find success in the future.