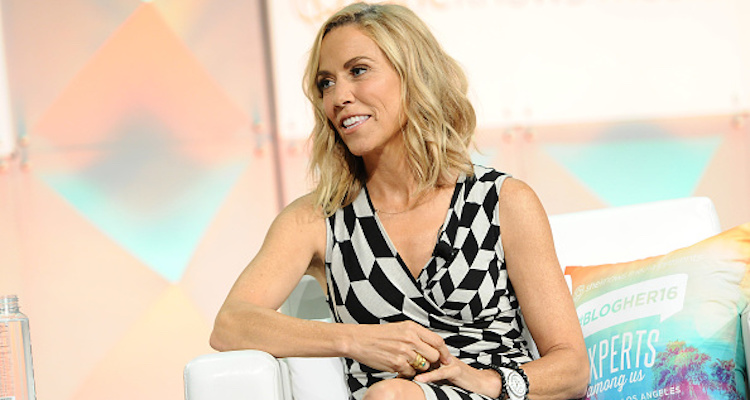 If you’ve been on Instagram lately, then you know that Sheryl Crow is up to something! The “Soak Up the Sun” singer is back and has nothing but good news for her fans! This year has been full of musical surprises, with songs/albums being hinted at and dropped left and right. Now it’s time for the 55-year-old to get in on the action and share her music with the world. If you want to know more about Sheryl Crow’s net worth and upcoming album, then take a look at our Sheryl Crow wiki.

Sheryl Suzanne Crow (who’s height is 5’2″) was born on February 11, 1962 to Wendell and Bernice Crow, in Kennett, Missouri. She has two older sisters, Kathy and Karen, and one younger brother, Steve. She went to Kennett High School and graduated from the University of Missouri at Columbia, where she majored in music education. Before she moved to Los Angeles and became a world-famous superstar, she taught elementary school in St. Louis.

You don’t need to be an expert in all things Sheryl Crow to know that she’s one of the best singers of her generation. And it’s no wonder why her net worth is $40.0 million! Her music only gets better with age. You may have even caught your friends and family singing along to some of her songs on YouTube. The “If It Makes You Happy Singer” has won several Grammys for her solo career, including her self-titled album, Sheryl Crow.

Before Crow started her solo career, in 1991 she joined the band, Tuesday Music Club with members Bill Bottrell, David Baerwald, David Ricketts, and Crow’s then-boyfriend, Kevin Gilbert. The group released a multi-platinum album called Tuesday Night Music Club, which included the hit song “All I Wanna Do.” During an interview on The Late Show with David Letterman, Crow claimed that the song “Leaving Las Vegas” was autobiographical, when it was actually a group effort, which she failed to mention. After the incident, the band thought it was best for her to part ways with them, becoming the start of Crow’s successful solo career. As you can tell, it all worked out in her best interest.

Crow has been romantically linked to musician Eric Clapton, actor Owen Wilson, and was engaged to legendary cyclist, Lance Armstrong from 2005 to 2006. Her sons are both adopted, which she revealed on her web site. Wyatt Steven Crow was born on April 29, 2007 and Levi James Crow was born on April 30, 2010. So, if you’re looking for Sheryl Crow’s husband—try again next time!

After her breakup from Armstrong, Crow discovered that she had breast cancer and underwent surgery (lumpectomy) and radiation to have it removed.

“It doesn’t run in my family,” she explained to Shape magazine. “And I’ve always worked out and been fit, so I figured I’d never get sick. But when I was diagnosed, I realized disease isn’t about how fit you are. In my mind, it’s so much more about how you live your life and how much stress you’re under.”

After the treatment was finished, Crow decided to finally live out her childhood dream and bought a horse farm near Nashville.

Iconic singer Willie Nelson is putting together the Outlaw Music Festival Tour and he’s asked Crow to join! The festival will kick off on July 1 at New Orleans’ Shrine on Airline and wraps on July 16 in Syracuse, New York at Lakeview Amphitheater. There will be an A-list group of guests and tickets go on sale on April 21, the same release date for Sheryl Crow’s newest album, Be Myself. The album will focus on her concerns for the future and the need for empathy.

“Now we have this forum for haters to come out and say the worst thing you could possibly say to someone without having the experience of the reaction,” she said during an interview at her home in Nashville. “We’ve learned to be a society without empathy and without compassion.”