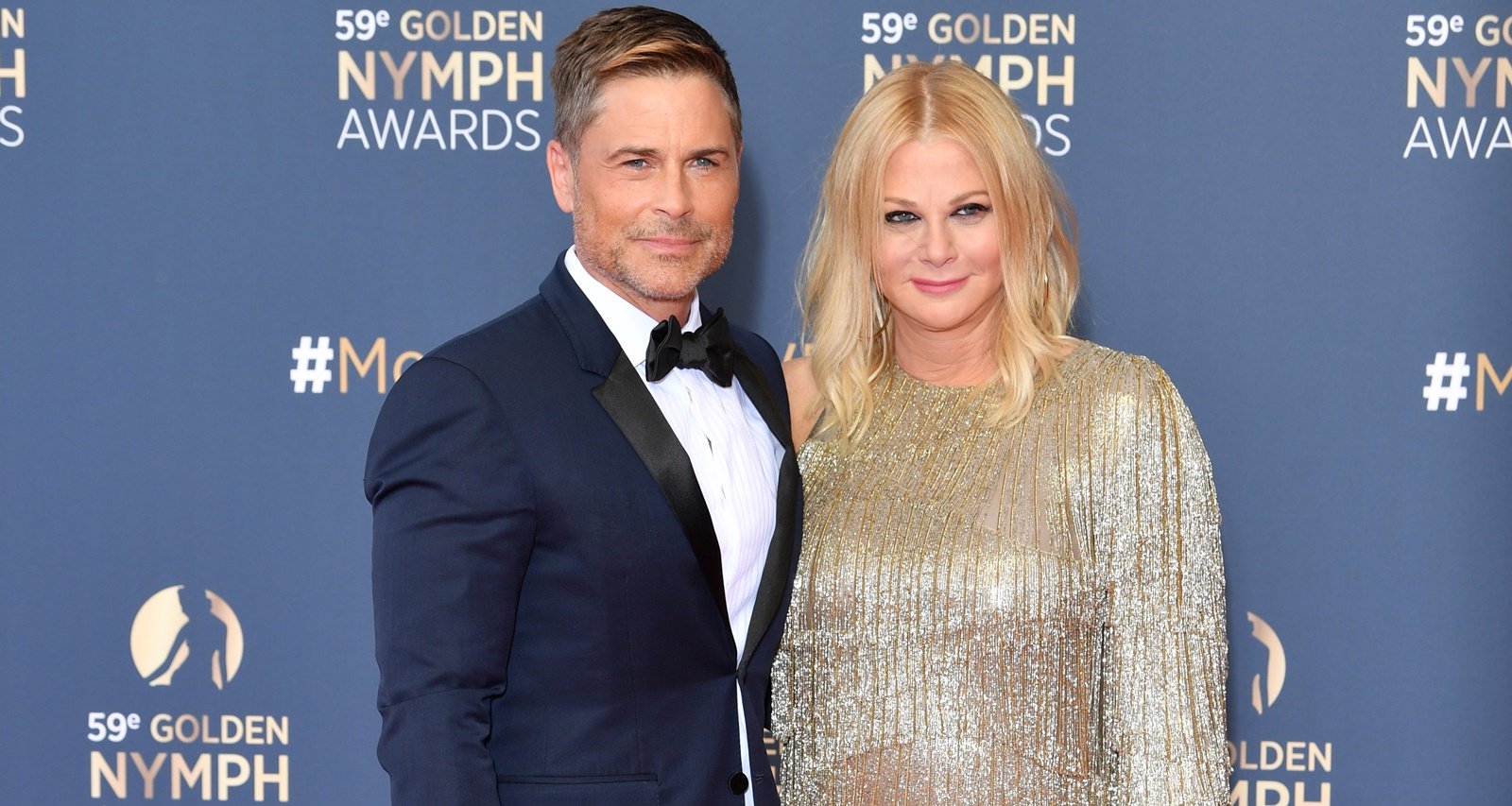 Rob Lowe became known for his acting and wild ways in the 1980s. Then he met Sheryl Berkoff and fell for her. Since then, he’s been Rob Lowe, the family man. It’s never easy to be the wife of an ’80s heartthrob, who has fans throwing themselves at him even now. But a quarter of a century later, their marriage is stronger than ever. Berkoff has stuck by her husband through his ups and downs. So we celebrate Rob Lowe’s wife in Sheryl Berkoff’s wiki.

Sheryl Berkoff was born on June 20, 1961 and is three years older than Rob Lowe. She’s a fairly private person who used to work as a makeup artist.

Lowe had begun a promising acting career with The Outsiders when he met Berkoff on a blind date in 1983. But they didn’t hit it off right away. Both were not ready for a relationship at that time and parted ways after a few more dates.

They wouldn’t see each other again until 1990, when Lowe was filming Bad Influence. Berkoff was also working on the movie, as a makeup artist.

Lowe had turned over a new leaf by then. He’d put his wild past behind him and was on a quest towards sobriety and monogamy, having entered rehab for drinking in 1990.

Their second meeting, with a much more stable Lowe, led to a long-lasting relationship. Berkoff supported him through thick and thin and was instrumental in his recovery.

“I had met my now-wife, Sheryl, and was attempting my first try at monogamy—which was not really in my nature at the time—and I wasn’t able to do it,” he recalls. “It made me examine how I was living my life. That led me to getting sober, which led me to changing my life—giving me everything I now have,” Lowe explained about the significance of meeting his wife then.

They would tie the knot in 1991, though the details of their wedding are unknown.

Sheryl is outnumbered three to one in the Lowe household. Their two sons, Matthew Edward Lowe (born 1993) and John Owen Lowe (born 1995), made their TV debut alongside Rob in the A&E reality series The Lowe Files in 2017.

John is Stanford grad, while Matthew attended Duke University. Besides exploring spooky places across the country with their dad, John and Matthew have made other TV appearances with Rob.

It is our basic right to be a happy person, happy family, and eventually a happy world.  That should be our goal. – Dalai Lama

Berkoff Is a Jewelry Designer

Before she became a movie star’s wife, Berkoff was quite a successful makeup artist. Her resume boasts credits on Ghost in the Machine, The Vanishing, The Finest Hour, Frankie and Johnnie, Eve of Destruction, Renegades, Bad Influence, and more. But it appears she left her occupation when her eldest son was born.

In appreciation of our customers, we’d like to extend to you 20% off select merchandise. Use promo code: SLGIVESTHANKS and shop the link in our bio. 🙏🏽

Berkoff studied fashion design at FIDM Los Angeles from 1980 to 1982. And now, she’s putting those creative skills to use as a jewelry designer.

She’s sported many of her own creations under the eponymous label Sheryl Lowe Designs, but they’ve also been worn by the likes of Sarah Jessica Parker, Gwyneth Paltrow, Kate Moss, Jennifer Hudson, Giuliana Rancic, Alysia Reiner, and Katherine Schwarzenegger.

The brand has a sub-collection, Mr. Lowe, that has been worn by Robert Downey Jr. and, of course, husband of the century, Rob Lowe himself.

The Lowes Were Accused of Sexual Harassment and Abuse

Lowe had straightened out his life after his sex-tape scandal made national headlines in the late ‘80s. But it wasn’t the last time he’d have to endure a scandal of that kind. And this time, it would also involve his wife.

In 2008, former nannies who had worked for the Lowes accused Rob of sexually harassing them and alleged Sheryl was an abusive employer. Rob denied their allegations and filed lawsuits against the former employees alleging defamation. Rob also penned a piece giving his and Sheryl’s side of the story in HuffPost.

The legal battle ended in 2009 and it was reported that cases for both sides were dismissed.