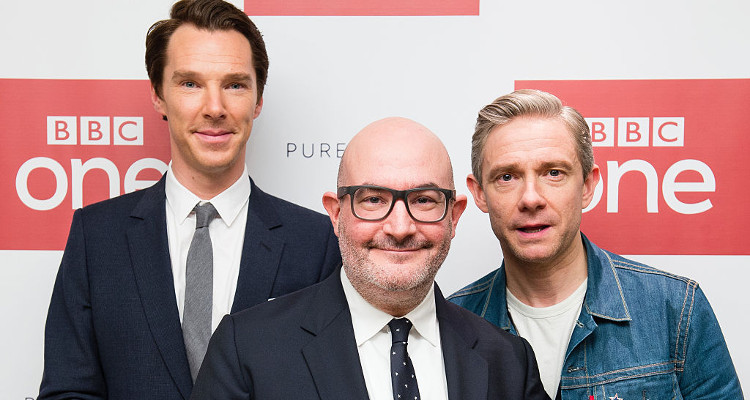 The wait has finally ended for die-hard fans of BBC One’s crime drama Sherlock, which returned to TV after a long three-year hiatus. Indeed, the new year began on a good note with an intriguing new mystery—the season 4 premiere episode of Sherlock titled, “The Six Thatchers.”

Everyone’s favorite high-functioning sociopath Sherlock Holmes is back! The highly-anticipated season four of Sherlock premiered on January 1, 2017, with a brand new episode based on Arthur Conan Doyle’s story “The Adventure of the Six Napoleons.” The three-episode season began airing on PBS and BBC One on New Year’s Day, a whole year after the broadcast of the chilling Victorian-era special “The Abominable Bride.” The season four debuted with a thrilling new mystery that promises to keep viewers on their toes, as they watch Sherlock (Benedict Cumberbatch) and his trusted confidante Dr. Watson played by Martin Freeman, navigate murky waters while investigating a contemporary era murder. read on to find out what happened in the Sherlock season 4 premiere, including how to watch Sherlock season 4 online. There are Sherlock spoilers ahead.

Spoiler Alert! It’s the new year, and there’s a new murder mystery waiting to be solved! Sherlock and his devoted sidekick Watson return to solve a shocking case that has Scotland Yard baffled. Picking up where season 3 left off, delighted fans witness the reunion of the on-screen couple and real-life exes Watson and his wife Mary (Amanda Abbington), who have welcomed an adorable baby daughter, Rosamund, into the world. The 90-minute episode kicks off with Sherlock being let off the hook after shooting Charles Augustus Magnussen (Lars Mikkelsen) in the head, at the end of the season 3 finale.

Despite the teasers of arch-nemesis Moriarty’s (Andrew Scott) return, all is seemingly well at 221B Baker Street as Holmes and his best friend return to their mundane lives of private investigation and solving trivial matters. However, it isn’t long before minor cases merge to form a much larger picture after an elusive perpetrator goes on a rampage, destroying busts of the late British Prime Minister Margaret Thatcher.

Sherlock‘s own Benedict Cumberbatch has described season 4 as “myopically dark,” as he obsesses over Moriarty’s posthumous revenge while unbeknownst to him, a bigger and more difficult challenge lurks in the shadows, threatening to destroy the lives of all those around him. Meanwhile, his older brother Mycroft (Mark Gatiss) and Scotland Yard detective Greg Lestrade (Rupert Graves) assist Sherlock and Watson in solving small murders, hoping it will lead them to something more. After connecting the dots of a wealthy couple found dead in a car crash while vacationing in Nepal, Sherlock is drawn to the case of an apparent madman slashing busts of Margaret Thatcher. Amidst the investigation, Sherlock discovers that the last bust contained a USB containing crucial information on Watson’s wife Mary, and her complicated past life as a government agent. 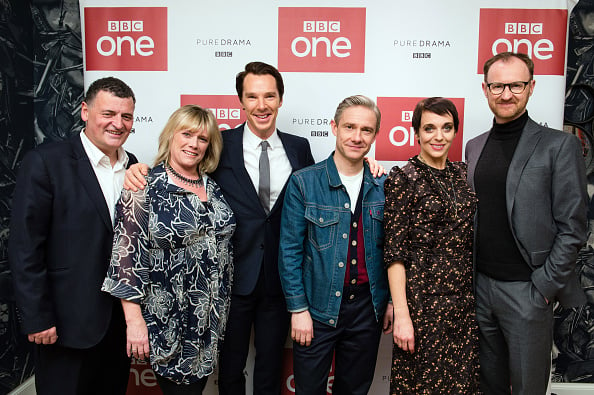 If you’re an avid Sherlock fan who hates surprises, then we suggest you stop reading right now, because there are more spoilers ahead! Unbeknownst to Mary, who is soaked in maternal bliss, someone from her past is hell-bent on avenging her in the belief that she betrayed him. As Sherlock struggles to get to the bottom of the mystery and save his best friend’s marriage, Mary reveals her involvement in a freelance task force named A.G.R.A that is derived from the members’ initials. Her pursuer AJ is hunting for a memory stick which has damaging evidence on Mary, thanks to a pact to prevent members from turning on each other.

What follows is some high-voltage action-packed drama that is guaranteed to leave viewers’ hearts pounding with anticipation as to the fate of Sherlock and his cronies. With the shocking death of a major character at the end of  the Sherlock season 4 premiere episode, tongues are already wagging at the devastating conclusion of “The Six Thatchers.” Also, did we mention, there’s a new villain in town who goes by the name Culverton Smith (Toby Jones)? 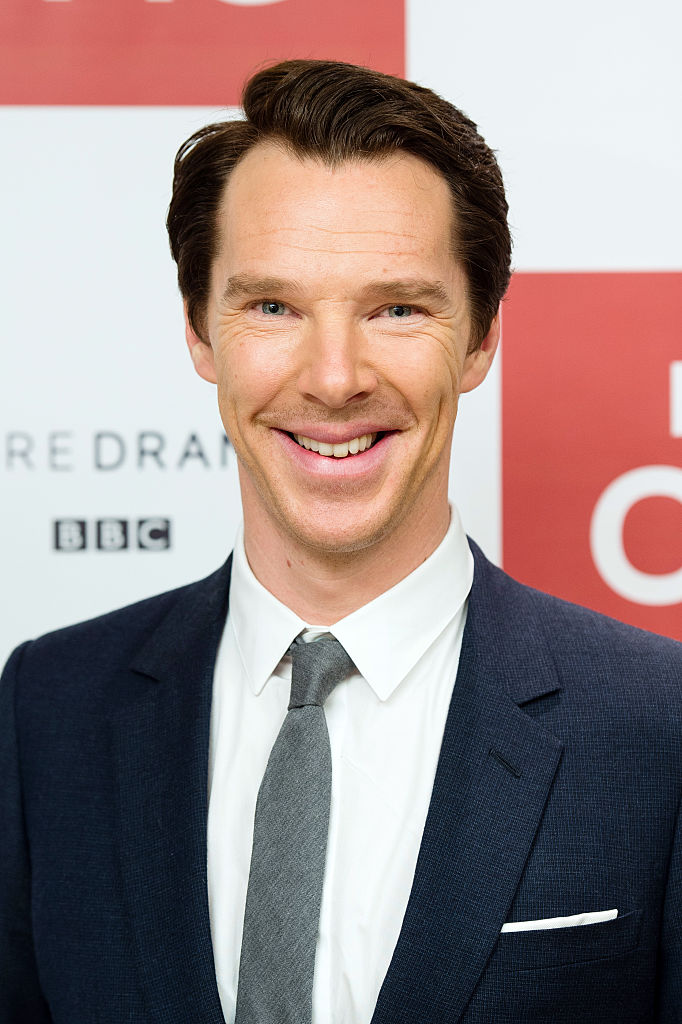 Since the show premiered in 2010, Steven Moffat and Mark Gatiss’s modern-day adaptation of Sherlock has amassed a massive cult following, who have watched the previous three seasons over and over, while impatiently waiting for the new season of Sherlock to premiere. If you’re hoping to watch Sherlock season 4 premiere online, you can catch “The Six Thatchers,” as well as the following two episodes “The Lying Detective,” and “The Final Problem,” on PBS. Click here for details, and make sure you don’t miss Sherlock season 4 episode 2 “The Lying Detective,” at 9:00 p.m. EST on January 8, 2017, only on PBS!