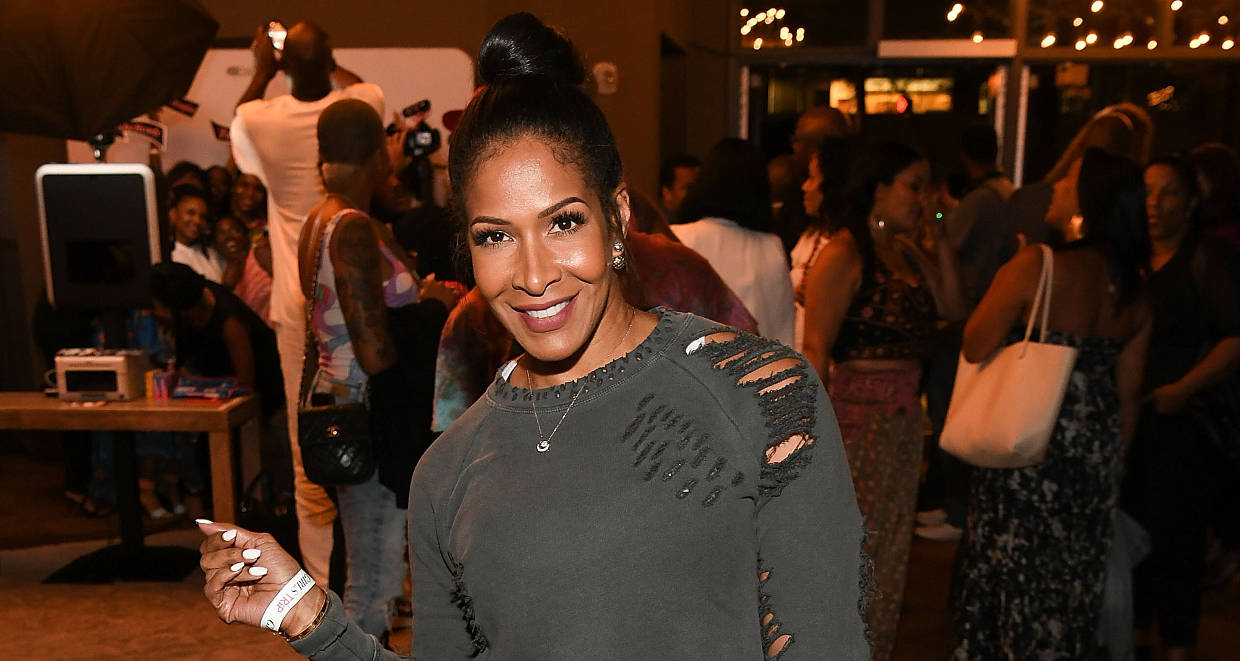 Even though Shereé Whitfield had a good financial start after divorcing Bob Whitfield, she lost most of her money. According to sources, Shereé Whitfield ’s net worth in 2018 is as low as $100,000, and she is tangled up in legal matters concerning her new house, Chateau Shereé. Adding to that was the holdup in her clothing line, She by Shereé. Whitfield is hoping that 2018 will mark an end to her declining fortunes.

Things have definitely got spicier after Shereé Whitfield’s return to The Real Housewives of Atlanta. She started off as a full-fledged housewife at the show’s premiere. But after a three-season hiatus, and coming back as a friend in season 8, Whitfield returned as a main housewife in the ninth season and is back for season 10.

Now, people want to know more about Shereé from The Real Housewives of Atlanta, especially her financial matters. So, get all the details right here!

What Does Shereé Whitfield Do for a Living? 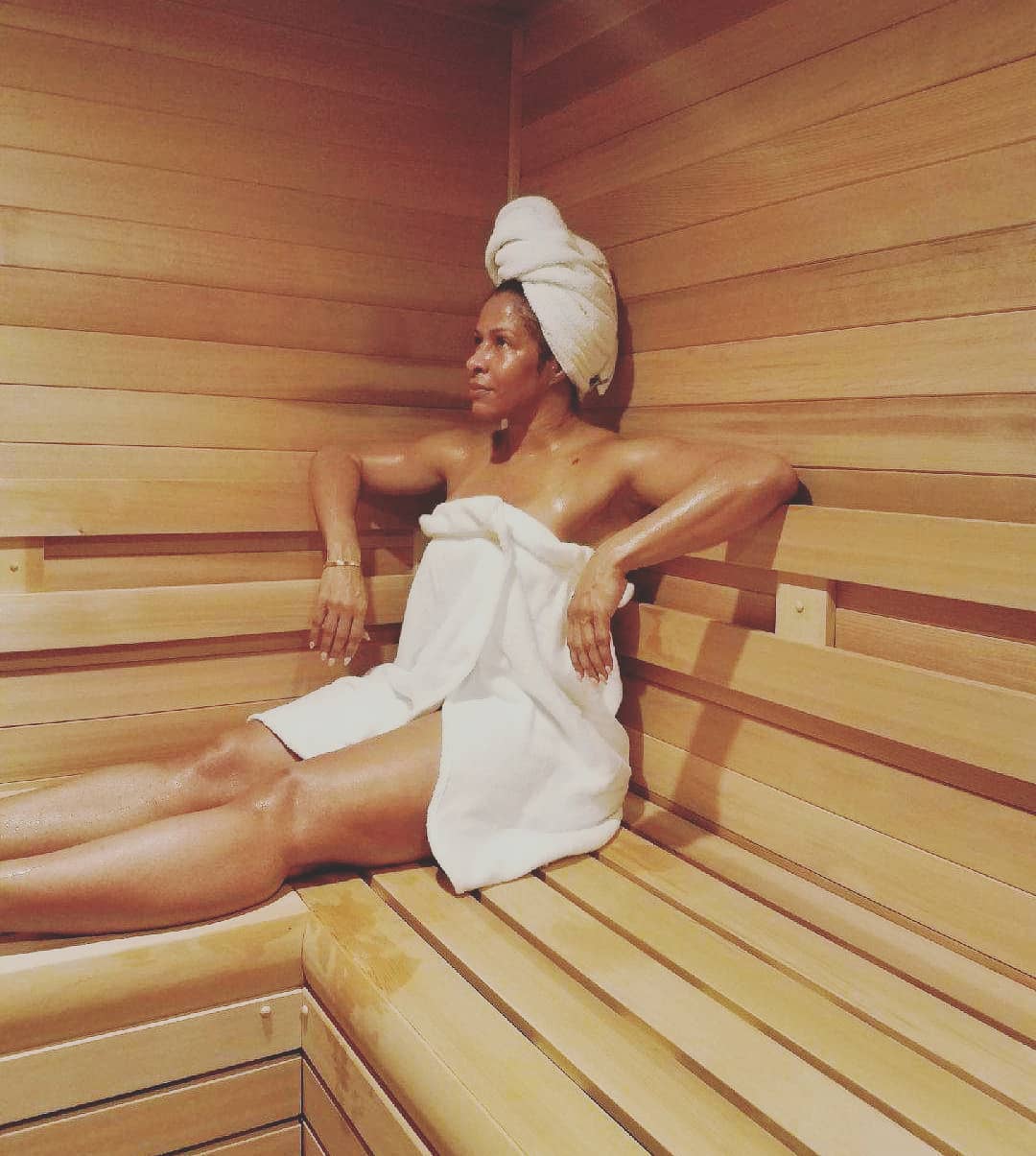 – Shereé Whitfield is an actor, entrepreneur, and TV personality, who has multiple sources of income.

– Whitfield became famous after earning a spot on RHOA, and has since used it to start her commercial ventures.

– The actress received a huge compensation from her ex-husband, former NFL player Bob Whitfield; her reported $1.1 million included a lump sum of $775,000, some property, and an extra $113,422 a year.

– Although part of the settlement reportedly included $2,142 for child support, Whitfield claimed that her former husband did not pay for 38 months and sought $75,000, agreeing to take a smaller $1,000 each month for a year, before having the original amount paid.

Shereé Whitfield’s Net Worth over the Years 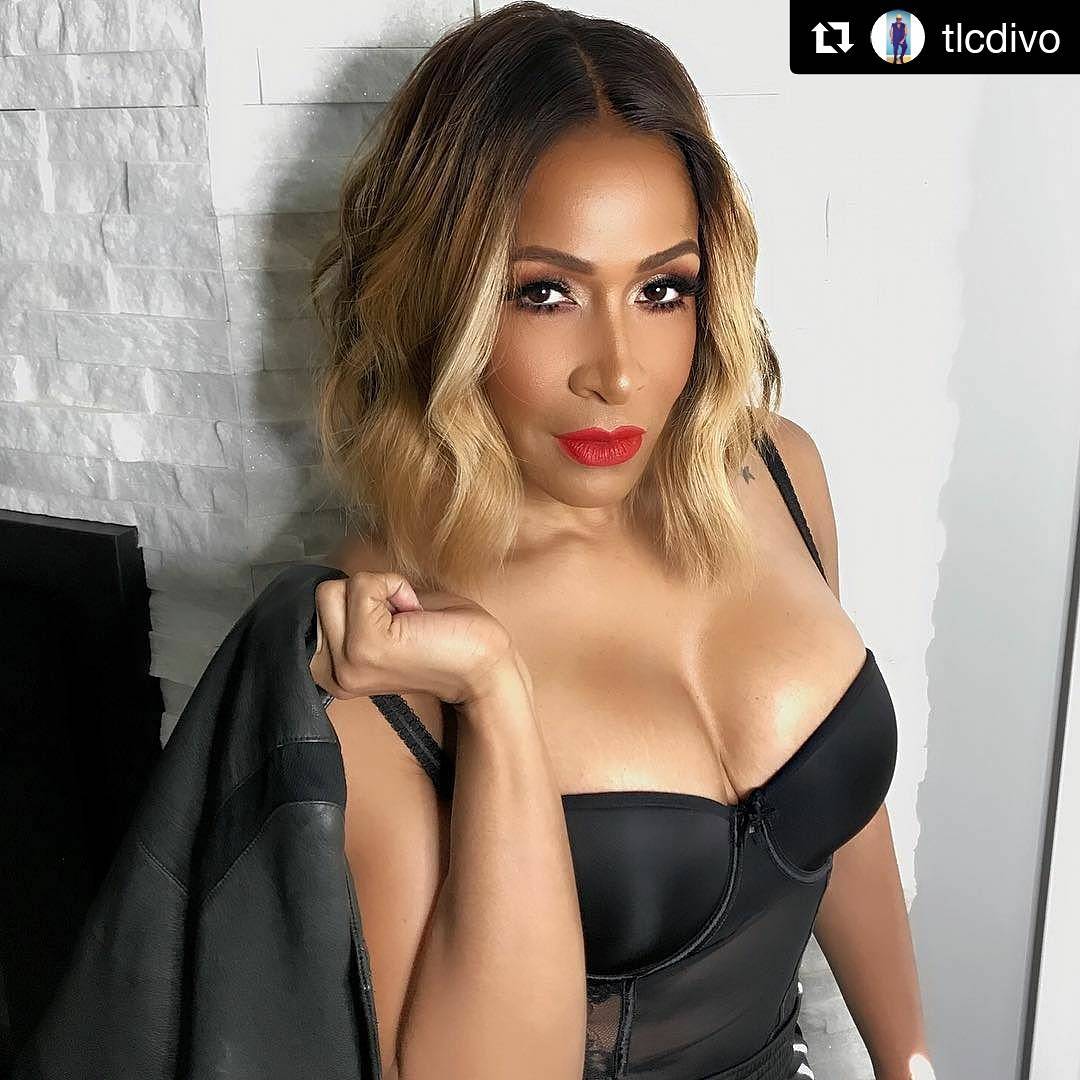 – Shereé Whitfield’s income is largely from her acting gigs on shows like RHOA, The Game, and through appearances in movies like Scary Movie 5.

– The reality star also appeared in shows like The Bonnie Hunt Show, The Ellen DeGeneres Show, and Who Wants to Be a Millionaire.

– Whitfield is also a designer, who launched her own clothing line, She by Sheree, which was available at Nordstrom last summer.

Shereé Whitfield’s Net Worth Compared to Her RHOA Castmates

– Whitfield calls her house Chateau Shereé, and she built it from the ground up; she bought the land in 2012, and the home has five bedrooms, five bathrooms, and covers about 8,000 square feet.

– The estimated value of Shereé Whitfield’s house is $1.2 million, and sources say she had all kinds of problems with contractors while it was being built.

– Whitfield had a housewarming party in late October 2017, as seen on RHOA; however, some reports say that Whitfield is neck-deep in debt in trying to maintain Chateau Shereé.

– Shereé Whitfield’s net worth dropped over the last few years, as much of her money reportedly went into building Chateau Shereé.

While appearing on RHOA provides Shereé Whitfield a steady source of income, her other ventures are still taking off. Maybe things will turn around for her in 2018!