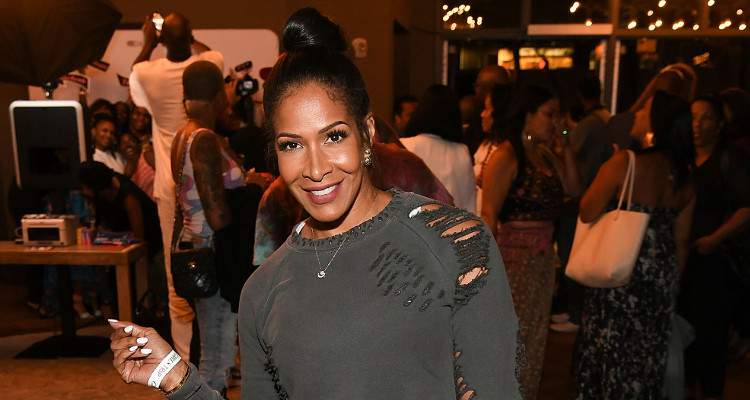 The Real Housewives of Atlanta and their fans were abuzz with Shereé Whitfield and Tyrone Gilliam’s relationship, especially since he is in prison. But, Shereé Whitfield’s car accident stole the spotlight from her relationship. Get the full scoop right here!

Another day of Real Housewives reality drama comes to Atlanta courtesy of Shereé Whitfield. Whitfield got candid about her past and current relationships, both equally scandalizing. While everyone is talking about her jailed “soulmate,” fans were left shocked at the end of the preview.

The latest episode of RHOA titled “Rock the Boat” was your regularly scheduled dose of craziness. Whitfield gushes when she talks about her jailhouse boyfriend, Gilliam. But, her friends, along with fans of the show, are skeptical about their relationship.

Apart from gossiping about the other ladies and shopping for special doors for her basement paradise, Whitfield did have her own sage moment. Before her daughter leaves for college, Whitfield discusses abusive relationships with her children.

Whitfield tells them about the abuse her ex-husband and their father Bob put her through.

“You need to know that nobody deserves to be mistreated,” Whitfield told her daughters.

As awkward as the whole conversation was, Whitfield has wonderfully supportive kids who call her ‘Wonder Woman.’ And, then they shared a group hug, which was very moving to watch.

But soon afterward, Whitfield is back to fawning over her prison bae and dreaming of marrying this convict whenever he gets out. Until then, she’s teaming up with frenemy Kenya Moore to fight domestic violence. A fitting collaboration, given that the both of them went through abusive relationships in the past.

A preview of next week’s episode showed Moore preparing to shoot a PSA on domestic violence with Whitfield. But her fellow housewife is running late. So, Moore calls Whitfield to check on her, but instead, gets disturbing news.

Whitfield tells Moore that she was in car accident and is in bad shape! The details are obscure, but it appears that she was rear-ended and injured her back!

A shaken-up Whitfield hangs up in the middle of the conversation, terrifying Moore, who halts the shoot.

There are no details on Shereé Whitfield’s accident yet, but we’ll know more next week on RHOA. The Real Housewives of Atlanta airs every Sunday at 8:00 p.m. EST on Bravo.