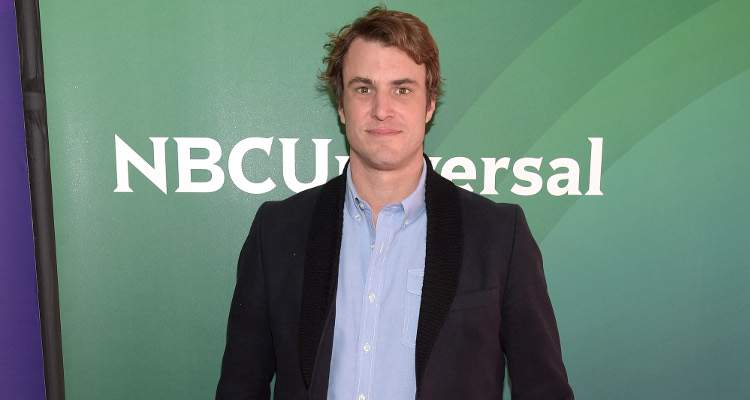 In the latest episode of RelationShep, one of Shep Rose’s bachelorettes had to leave the show early because her employer wanted her back at work in New York City. Although Bella Clark and Shep Rose seemed happy on-screen, the two have reportedly split up. If you want to learn more about Shep Rose’s ex-girlfriend, then keep reading for more about Bella from RelationShep.

Shep Rose recently revealed why his relationship with Bella Clark fizzled out and said, “Sadly, it didn’t work out. It’s too bad. She’s an awesome girl, and when she left the show, I couldn’t get her out of my head. I really adored her. I had a warm and fuzzy feeling about her and I wanted to see where that went. But the only time we spent together was on camera, and once you are with each other in a different setting, you maybe find out you’re not as compatible as you thought. We just couldn’t make it work.”

Rose added, “She was at a place in her life where she had a lot on her plate, and a relationship may not have been top priority. We sort of just drifted apart, by no real fault of anyone. I went home and we were sort of texting a little less. And then I came back to New York one last time to see her, and it was clear there that it was over.”

Isabella Samaniego-Clark was born to a lawyer and a diplomat, and as a result, she lived in different cities. The 24-year-old was born in Germany but moved to Texas when she was five years old. She later lived in Washington D.C. where she completed one year in high school.

Clark then attended a boarding school in Switzerland where she found her true passion for food and travel. She attended American University in D.C. and, after graduating with a B.S. in business and entertainment, she moved to New York City.

Judging by Bella Clark’s Instagram account, it looks like she is a fun-loving, free-spirited person who believes in the majestic powers of tequila, “the answer to most problems.”

According to her Instagram bio, Clark is a sushi lover, as we can see from her posts on Twitter and Snapchat!

Clark regularly updates her Instagram and loves to posts photos of her experiences, outings, and friends. One look at her page gives us wanderlust! Give her a follow to see what we mean.

Clark’s experience in trying new foods, exploring new places, and traveling to different cities are documented on her website. It also has a section dedicated to Bella Clark’s pics and headshots that you will definitely want to check out!