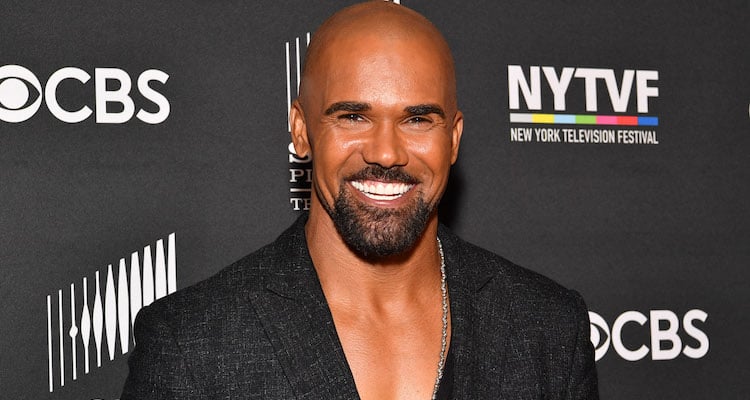 Shemar Moore is a fine actor and of everyone we saw come and go from Criminal Minds over the years, we miss his character, Derek Morgan, the most. But let’s face it, he was also a bit of eye candy for the show, with his abs and heart melting smile. Who could resist that? Well, apparently there is one woman who caught his eye. Who is Shemar Moore dating? Is he married? How do we send him flowers and make him love us? We will attempt to answer all these questions and more, as we peer into the dating life of one of our favorite actors to see who Shemar Moore’s girlfriend in 2017 could be.

The Ladies of Moore’s Past

There is always a bit of curiosity to who Shemar Moore is dating now, due in part to the women he used to date. He was with a number of very beautiful and talented women in Hollywood over the years. Shemar Moore’s dating timeline includes Toni Braxton, Halle Berry, Ashley Scott, and Kimberly Elise. There were also rumors that he dated Victoria Rowell, Gabrielle Richens, and Bobbie Phillips.

Moore is currently in his late 40s and has never been married. Possibly because of that, rumors that Moore is gay surfaced, though the actor denied them, declaring it to be “simpleminded ignorance.” He’s just a bachelor and likes to play the field! But that doesn’t mean he doesn’t have relationship goals. Moore has often spoken of his desire to find a woman to settle down with and eventually become a dad, but at the same time, he doesn’t want to just settle for anyone.

Which brings us back to the question: Who is Shemar Moore’s girlfriend? The truth is, we’re not quite sure. The last woman he was reportedly dating was Shawna Gordon, a soccer player. They began dating in 2015 and were together until at least 2016, but they seem to have disappeared off the paparazzi radar. They haven’t been seen in public with one another in a while and their social media accounts ceased making mentions of each other. They may have just taken the relationship to a quiet status, but it does seem odd that no mentions are being made.

Adding a little fuel to the fire are recent reports that Moore got cozy with reality TV star, Phaedra Parks during an interview, but the rumors seem to have come to nothing. Moore left Criminal Minds and joined the upcoming television revival of S.W.A.T., where he is not only the star, he is one of the show’s producers! With that type of workload, Moore might not only too busy to date, he may be too busy to be in a relationship at all. At any rate, we’ll definitely keep an eye on Shemar Moore and his love life. Only because it’s our jobs. No other reason. We swear. (Wink*)