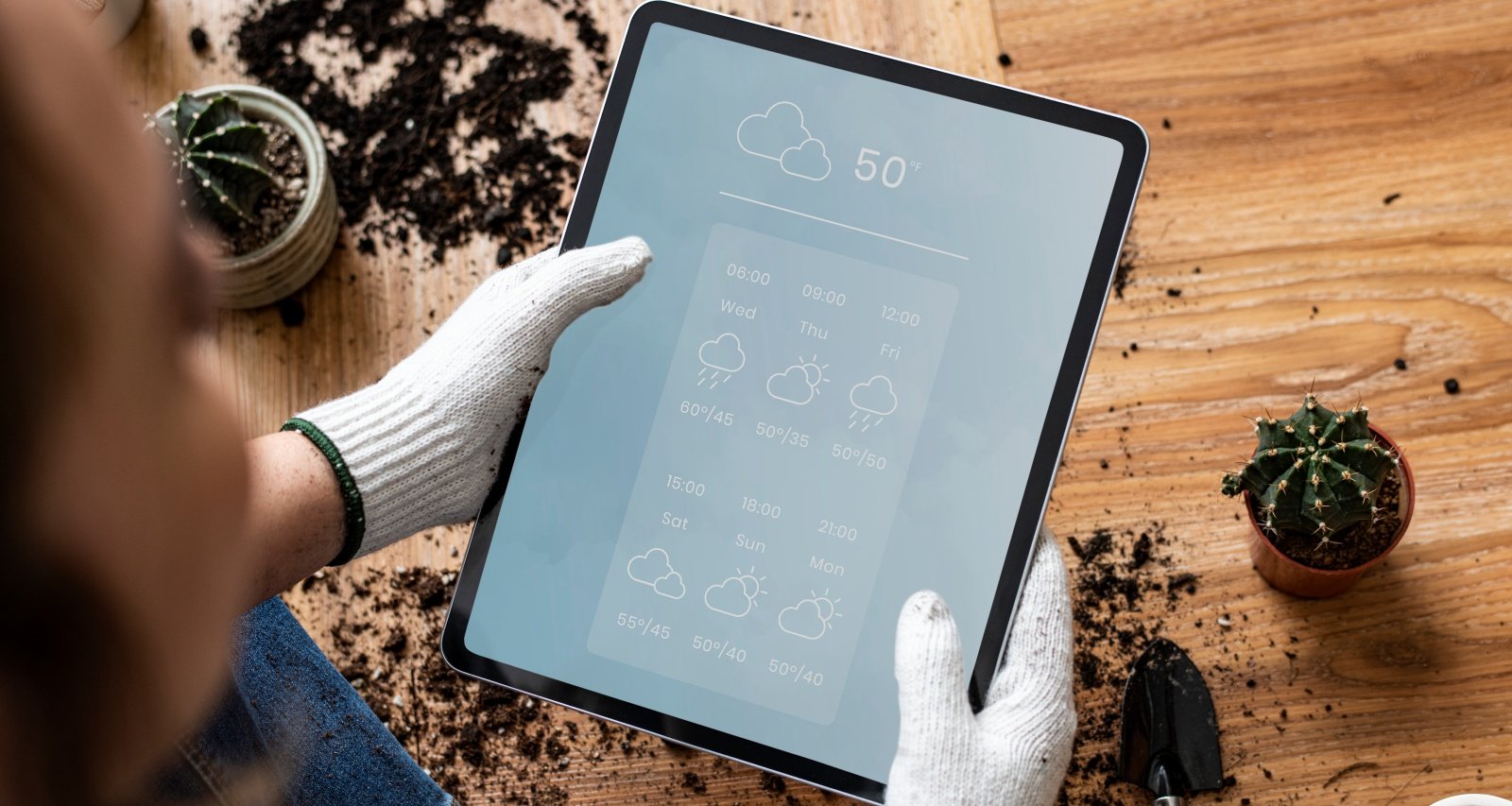 Shelby Mac has been responsible for bringing all the latest daily weather updates to Lubbock residents. And she has done an excellent job considering the difficulty of the task. But now, Shelby Mac announced she is leaving KAMC News in January 2023 for an exciting opportunity. The news naturally surprised her viewers, who now want to know if she will remain in Lubbock. Here’s what the meteorologist said about her departure from KAMC News.

Shelby Mac Steps Away from KAMC

Shelby Mac was born and raised in Middle Tennessee. The 2009 Good Friday tornado that ripped through her town and caused severe damage got her interested in the weather. That day, she learned how important it is to know about the weather and warn people.

Subsequently, she attended Mississippi State University, where she graduated with a major in meteorology and a minor in broadcast in May 2021. While attending MSU, Mac worked as a weekend meteorologist for WTOK in Meridian, Mississippi.

After serving East Mississippi and West Alabama, Mac left WTOK in May 2021 and relocated to Lubbock, Texas, to join the KAMC News weather team.

Shelby Mac is Good Morning Lubbock’s morning meteorologist. Her weather reports and the other stories she touched on have always been popular with KAMC viewers.

However, the meteorologist recently announced her departure from the station. Shelby Mac is leaving KAMC to join its sister station in Nashville, Tennessee, WKRN-TV, at the beginning of February.

Her last day on Good Morning Lubbock will be January 25, 2023. After that, Mac will return to her home state, providing weather updates on weekend mornings at WKRN News 2.