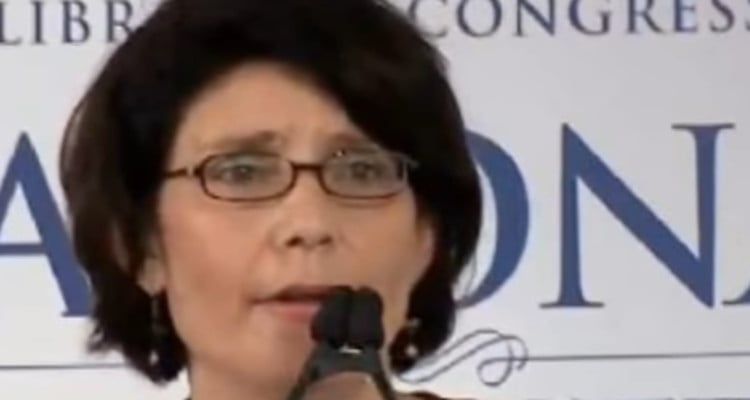 Ex-President Barack Obama and Michelle Obama have always given us major relationship goals. But just like everybody else, even the ex-president of the United States had a past before meeting his wife, which is revealed in the book Rising Star: The Making of Barack Obama. The woman named in the tell-all biography is Shiela Miyoshi Jager. For all the details on Barack Obama’s ex-girlfriend and their alleged sorted past, have a look at our Sheila Miyoshi Jager wiki.

Author David J. Garrow’s new book, Rising Star: The Making of Barack Obama has revealed some very personal details about the ex-president of the United States, Barack Obama. In Obama’s own biography, Sheila was not given much importance. However, in Garrow’s book, it has been mentioned that, apparently, Sheila played a significant role in his life, because he allegedly kept seeing Sheila on and off for almost a year, even though he was in a relationship with his now-wife, Michelle Obama.

According to Garrow’s book, Obama proposed his then girlfriend, Sheila for marriage in 1986. However, Sheila’s parents thought she was too young for marriage at that time (she was 23-years-old) and refused his proposal. However, apparently Sheila told author Garrow that at a very young age, Obama had dreamed of and decided to become the President. The book reveals that their relationship became rocky when Obama thought that not having an African-American spouse could affect his potential of becoming the President. However, Obama was not ready to give up on the relationship and apparently proposed to her for marriage for the second time. But she again refused the proposal. After the second rejection, the couple decided to call it quits. When Obama joined Harvard, he started dating Michelle Obama. But Sheila claims they continued to date each other on and off for almost a year afterward.

If you are wondering who Sheila Miyoshi Jager is, then keep on reading we’ve got all the juicy details about one of Obama’s ex-lovers from David J. Garrow’s new book.

Sheila is a Professor at Oberlin College

Sheila is married to a historian named Jiyul Kim. He specializes in different subjects like the Cold War, US Foreign Policy and East Asia. Jiyul completed his graduation in Arts, specializing in Anthropology and Biology from UPenn. He has completed his Master’s degree in Asian Studies from Harvard University. In the year 2012, Jiyul started teaching at Oberlin as a visiting assistant professor. There he taught “Theory and History of War,” “History and the Formulation of US National Security Policy and Strategy” and “War and Civilization.”

According to Jiyul’s bio on Oberlin’s website, Jiyul taught for five years at the US Army War College for five years. He covered various topics like Asian Studies, Strategy and National Security Policy. Additionally, Jiyul also served in the US Army for almost thirty years. His assignments were in different countries like Korea, Germany, US and Japan. Currently, Sheila and her husband Jiyul reside in Ohio with their kids.

Sheila is Also an Author

Sheila is multi-talented. She is the author of the book, Brothers at War: The Unending Conflict in Korea. The book gives the readers a glimpse into the history of the Korean War and also includes the communication between the military and the society back then.

During one of the interviews, Sheila was asked what prompted her to write the book, to which she said, “There are all these sort of changes in the way in which South Koreans have looked toward North Korea and looked toward the Korean War and I was interested in those changes. So I got this position at the U.S. Army War College and it was basically a policy position and they told me, ‘I want you to look at the Korea situation.’ So I thought, well, I needed to understand the relationship between North and South Korea from the very beginning if I’m going to understand really how South Korea became South Korea and North Korea became North Korea.”

Sheila has also written numerous other books, including The Politics of Identity: History, Narratives of Nation Building in Korea and On the Uses of Cultural Knowledge.