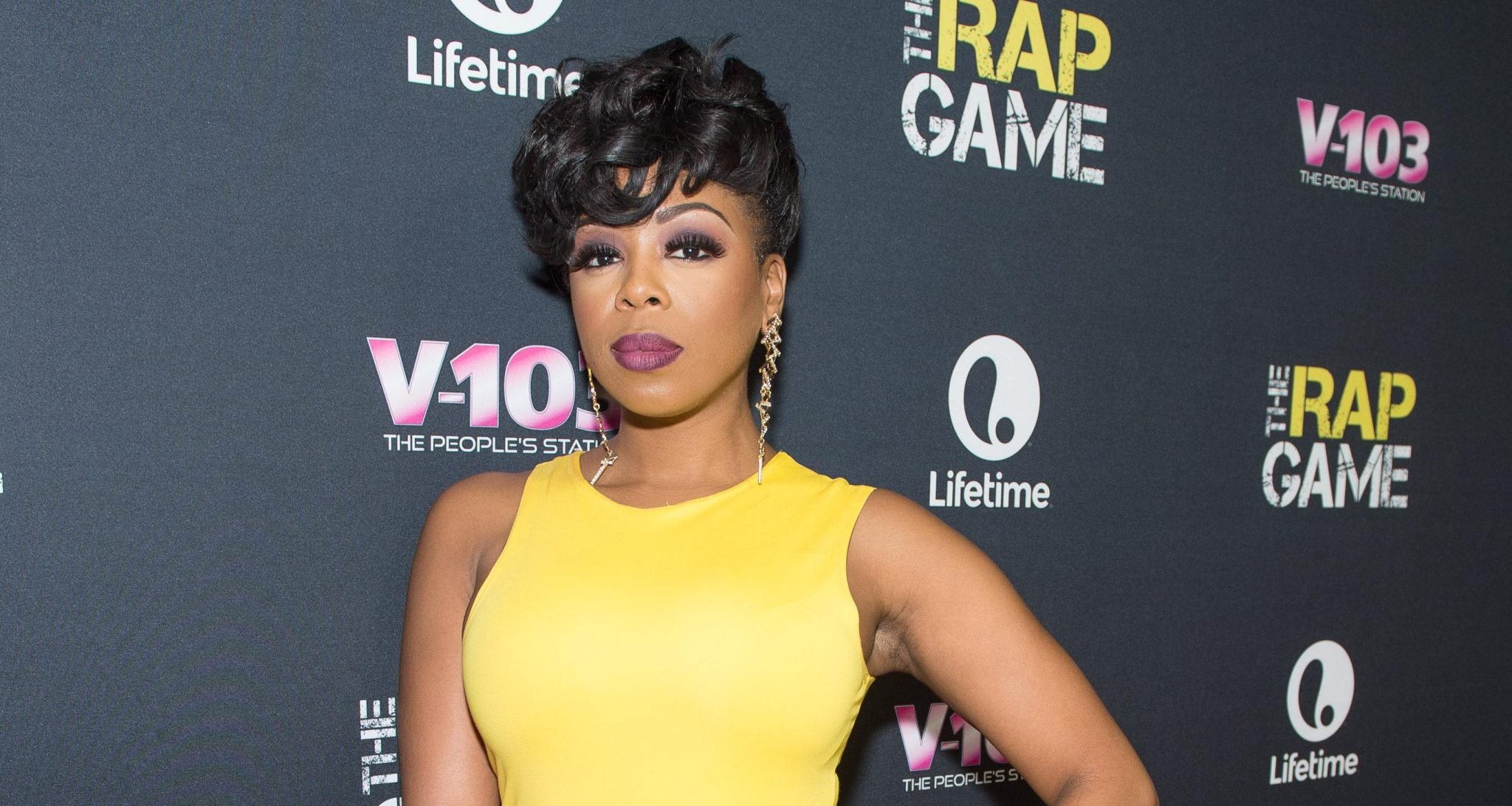 Shay Johnson found fame while appearing on the reality TV show Flavor of Love 2, and later went on to appear in several other reality TV shows. She started her entertainment career as a model and appeared in several magazines and publications. She has been linked to rapper Lil Scrappy in the past and is believed to be involved with singer Pleasure P right now. She has a modest net worth estimated to be around $400,000 and is determined to make it big.

Who Is Shay Johnson?

Born on September 30, 1983, in Atlanta, Georgia, Shay Johnson’s age is 34. She is close to her brother and sister and adores her nephews, whose pictures often appear on her Instagram account.

If you think she looks familiar aside from her time on Love & Hip Hop: Miami, Johnson first made a name for herself with her appearance on Flavor of Love 2 in 2006.

She Started Her Career by Appearing in Music Videos

Johnson got an entry into the entertainment industry by appearing in music videos of artists like T.I., Young Dro, Jazze Pha, C-Lo, Shawty LO, and Fabolous among others.

She also started modeling and appeared on the covers of magazines like King Magazine in 2006 and received a feature spread in Smooth Magazine in both 2007 and 2009.

In 2010 Johnson featured on several pages in the Jamaican issue of Black Men’s Magazine.

She also appeared on several radio programs like Frank and Wanda in the Morning and The Wendy Williams Experience.

Johnson first became famous during her time on the TV show Flavor of Love 2 (2006), where she was vying for the heart of Flavor Flav.

She later appeared in Flavor of Love Girls: Charm School, as well. Does anyone remember when she first appeared in the Bubba Sparxxx video for “Miss New Booty” (2006)?

It certainly caught the attention of many! Following that, appeared in a video called MO Girls: The Making of…Home Economics 101 (2007) and then in a movie called Losing Everything (2016).

But it was her stint on the reality series Love & Hip Hop Atlanta (2012-2013) that really brought her fame, re-appearing on Love & Hip Hop: Miami and its spinoff, Love & Hip Hop Miami: Check Yourself again this year.

Today, Johnson has her hand in several pots as she works as a guest radio DJ, hosts events all across America, produces calendars, and even makes Xbox skins and iPhone merchandise. It’s no surprise that Shay Johnson’s net worth is estimated to be around $400,000 currently.

Johnson’s Personal Life Has Been a Little “Scrappy”

While Johnson has been busy with her professional life and is seen back on L&HH: Miami, she seems to be living life as a very independent woman.

In fact, there is no trace of any recent romantic relationships on her social media accounts, so either she living up the single life or she’s keeping us all in the dark!

She was linked to Lil Scrappy earlier and we all know how turbulent of a relationship that one was! Now, it seems like Miss Independent has put him and all the drama behind her.

According to reports she is currently involved with the singer Pleasure P. Pleasure P is an American R&B singer-songwriter who found success as a member of the group Pretty Ricky before starting a solo career in 2007.

She Lost Over 40 Pounds!

Johnson looks like she’s put much of her time and effort into getting in shape and people would be surprised to know that she wasn’t always this fit!

A while back, she fell into a depression and put on a lot of weight. Johnson explains, “Well, I went through a depression stage after Love & Hip Hop: Atlanta, and I just started eating everything.”

She went on to explain, “I couldn’t fit in any of my clothes. And, on a specific blog, it came out that I was pregnant, but I was never pregnant…I was just a little thicker, and I wasn’t happy with myself.”

She then took help from a coach who got Johnson to identify the things that made her depressed and how to overcome them. Now, she looks better than ever—and feels even better about herself!

It all worked out for Johnson; she lost more than 40 pounds in weight and is now happily showing off her gorgeous curves!

She’s now highly into fitness and feels like she is in control of her life again. She has launched a website and an app through which she is helping other people with meal plans, workout routines, and tips on how to stay healthy.

Johnson Has a Huge Following on Social Media

Johnson is active on social media and likes to keep her fans and well-wishers informed about the latest developments in her life. Her Instagram account is full of pictures of Johnson dressed to the nines in sexy outfits and hanging out with her friends.

There are even snaps of her hanging out at red carpet events with celebrities like actor Jamie Foxx, and working out in the gym. And she’s certainly popular online!

Even though Johnson’s hometown is Chicago, Illinois, she currently lives in New Orleans, Louisiana. Right now, Johnson is working hard to become a big star in showbiz and has put all her energy into achieving her dream.

With her ambition, determination, and acting skills, it won’t come as a surprise to anyone when she does make her dream come true.