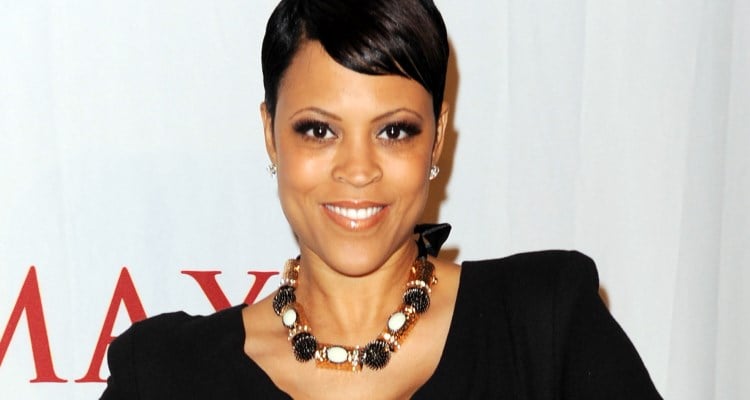 The hit VH1 hit show, Basketball Wives is back and the show’s executive producer is the one of the brains behind the operation. Shaunie’s Basketball Wives is just the excitement you need to get through your case of the Mondays, so have a look at our Shaunie O’Neal wiki.

Shaunie O’Neal, 42, was born as Va’Shaundya Karlette Nelson on November 27, 1974 and is the current executive producer of VH1’s hit show, Basketball Wives. She was born in Wichita Falls, Texas and is also an entrepreneur and TV personality. She’s also in charge of who joins the Basketball Wives cast.

As a TV personality, entrepreneur and producer, Shaunie’s net worth is estimated at $35.0 million! She was married to NBA legend, Shaquille O’Neal from 2002-2011. Before and during their marriage, they had four children together: Shareef Rashaun (b. 2000), Amirah Sanaa (b. 2001), Shaquir Rashaun (b. 2003), and Me’arah Sanaa (b. 2006). They both have children from previous relationships, and they divorced due to “irreconcilable differences.”

According to TMZ, Shaunie was worried about her former basketball husband putting pressure on two of their kids: Shareef and Shaquir. The couple disagreed about their sons being NBA locks and we can only imagine how much pressure that put on their marriage.

At one point, Shaquille only gave her $100,000 a month in child support, and she got no alimony payments. There were also discrepancies about how often Shaquille saw his kids.

Happy 16th Birthday @shareefoneal One of the sweetest kids in the world with a heart of gold. I love you so very much! Where r u taking US for dinner tonight? ????? #Reef16 #6'8 #stillmybaby #happybirthday #jan11

In 2016, Shaunie was dating a model named Marlon Yates. When she was 35, Yates was 23 but the age difference didn’t seem to bother them!

“He’s very mature,” said Shaunie, who added that the couple’s age difference is a benefit. “The age thing keeps it fun. The energy level, being out on the beach. He is working out all the time and he inspires me [to work out],” she explained.

The two have since been separated and in a past episode, she talked about moving on after her divorce from Shaquille.

“I’m coming out of a long term marriage and I don’t want to jump into anything too serious or too much, too quick. Marlon is just a loving guy and just a sweetheart.” she said.

Like the rest of the Basketball Wives cast, Shaunie has a personal Instagram account and has over 500k followers. Shaunie posts anything and everything about her show, shameless selfies and positive notes. Shaunie is single at the moment and seems to be enjoying her life. While on the show, she does her best to keep her friends from killing each other and that’s not an easy job! Shaunie is also on the show and somehow gets caught up in the drama all the same. On a show like that, it’s not hard to get wine thrown in your face! Is any housewife safe?

It looks to be just the tip of the ice berg, as this season’s extended trailer shows how much things actually heat up! If you’re prepared to witness some jaw-dropping drama, be sure to check out what’s in store for this season, below!

Watch new episodes of Basketball Wives on Mondays at 9:00 p.m. EST on VH1!