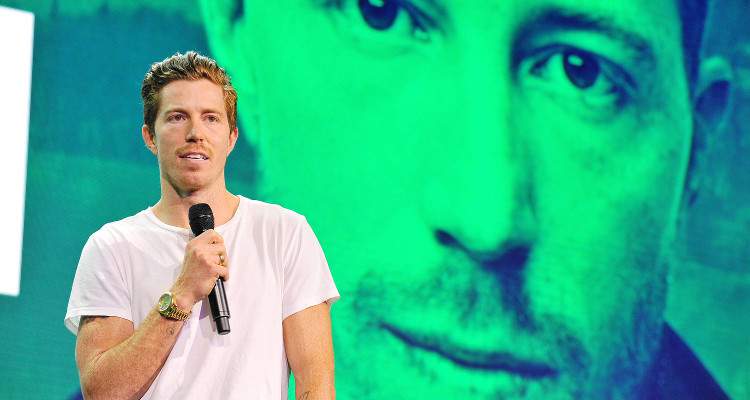 Shaun White is the most prominent face in the skateboarding and snowboarding field. His net worth in 2018 is estimated at $40.0 million. It’s no surprise that he’s an icon for entire generation of skateboarders and snowboarders. But how exactly did he earn all that money? We’ve got the details here!

The alpine events at the 2018 Winter Olympics have begun and Shaun White, the most famous snowboarder on Team USA, is chasing his third Olympic gold medal on the half-pipe! A horrible snowboarding accident last year put his fourth Olympic attempt into question. But he managed to get back on the board, and now, all eyes are on him as he makes it past the half-pipe qualifiers. With a net worth estimated at $40.0 million in 2018, he’s an inspiration for snowboarders and skateboarders everywhere. We’ve got a breakdown of Shaun White’s net worth and how he became one of the most successful Olympians ever.

What Is Shaun White’s Net Worth?

Here’s a breakdown of Shaun White’s wealth as illustrated below.

Here’s how Shaun White compares to other Olympians at Pyeongchang: