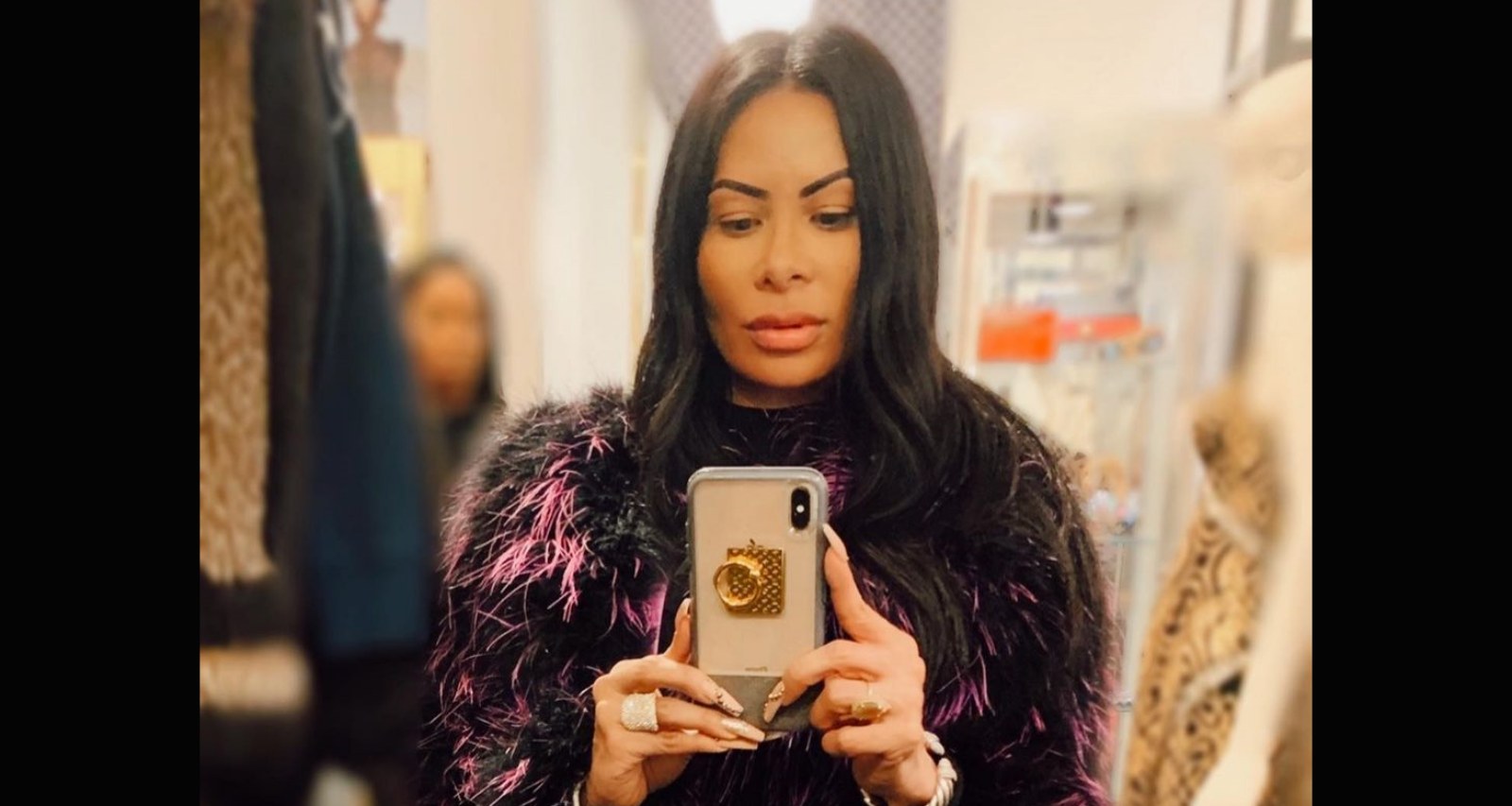 Jen Shah made her reality TV debut with the inaugural season of The Real Housewives of Salt Lake City. And naturally, her new fans want to know all about Jen Shah’s husband. The entrepreneur is married to Sharrieff Shah, who comes from football greatness. If you haven’t checked out Jen’s Instagram already, you are missing out on Jen gushing about her husband and sons’ achievements. This Sharrieff Shah wiki will tell you what to anticipate for the day when Jen Shah brings her husband to RHOSLC.

Sharrieff Shah was born on January 29, 1971 in Los Angeles, California. He grew up alongside his three brothers and two sisters, raised by Naim and Ava Shah in a football-loving household. Naim Jr., Sharrieff, Sharmon, Bilal, and their sisters grew up in the Islamic faith.

Sharrieff is the older brother of Sharmon Shah, better known as Abdul-Karim al-Jabbar, the former NFL player. He famously changed his name from Karim Abdul-Jabbar when the similarly named NBA legend sued him. Sharrieff served as his brother’s agent during his NFL career.

Naim Shah Sr. was a consultant in the healthcare industry. Ava Shah worked in customs. They were strict in disciplining the kids who were active in football, cheerleading, and track, but also made it a point to attend all their events.

When Sharrieff and his eldest brother, Naim Jr., took it upon themselves to make their brother NFL-strong, they probably knew he was destined for football greatness. Both of the eldest Shah brothers were, of course, stand-out collegiate footballers themselves.

Sharrieff played football at the University of Utah, where he earned his bachelor’s in political science in 1993 and later a master’s in exercise and sports science. A neck injury ended his football career in his senior year, but he remains connected to the sport through his brother and as a coach.

Also a track athlete, he was part of the Susan Miller Dorsey High School track-and-field team before graduating in 1989. He also ran indoor track for the Utes in the 1990 to 1992 seasons.

Sharrieff earned his juris doctorate at the University of Utah in 2001. He is a licensed attorney in Utah, but it’s unknown if he is practicing.

A four-year letterman for the Utes during the 1990 to 1993 seasons, Shah returned to Utes football as a coach. As of 2020, he has been the cornerbacks coordinator for nine seasons. He has given the NFL five cornerbacks, and is often featured on ESPN for his coaching techniques.

Before he was coach, he was a practicing attorney for 12 years. His bio on the Utes website states that he started as a commercial litigator with Parsons Behle & Latimer (2001-06), and then as a trial attorney with Siegfried & Jensen (2006-11). He often fought medical malpractice and catastrophic automobile accident cases at Siegfried & Jensen.

With his legal expertise, Shah doubled as a sports agent. He negotiated contracts for his brother and other NFL players.

Sharrieff Shah and Jennifer Lui have been married for years. After the birth of their eldest son, Jen converted to her husband’s faith, as she was disillusioned by the treatment of Black people in the Mormon faith.

While their younger son plays in high school, Sharrieff Jr. played for his dad on the Utes team. Currently, Sharrieff Jr. is on track to be a doctor.