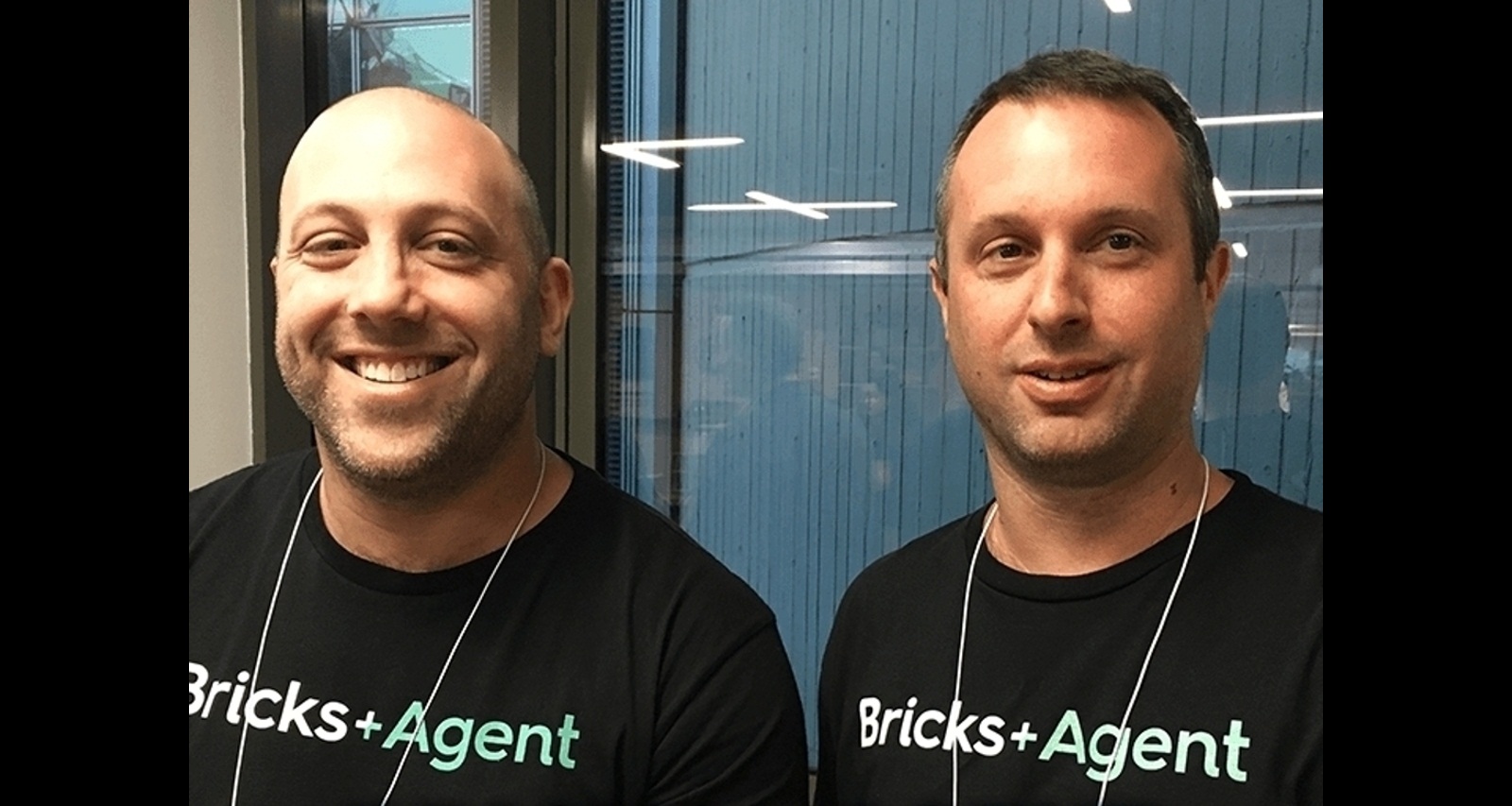 Jon and Rafael the creators of Bricks + Agent (Photo: Instagram/sharktankau)

Entrepreneurs with innovative ideas and products in Australia aim to be on the hit reality show Shark Tank, where they have a chance of persuading wealthy investors to fund their budding businesses. Shark Tank is a program that has become popular among viewers all over the world because they get an up-close view of how business works in the real world. The show is currently airing its fourth season, and the July 3, 2018 episode was thrilling to watch.

With every new season of Shark Tank Australia, the proverbial stakes get higher. Shark Tank is an Australian reality competition television series that airs on Network Ten, on which aspiring entrepreneur-contestants make business presentations to a pre-selected panel of “shark” investors.

If the sharks like the business idea or the product, they invest their own money into the entrepreneur’s business.

Currently, Shark Tank Australia is airing season 4, and the audience seems to be loving the show! They watch expectantly as new ideas are presented and discussed live, and they get an understanding of how real-time business works.

Episode 8 of the show was very interesting. Find out who got lucky and who went home empty-handed on the July 3, 2018 episode.

Heidi Loy calls the product she invented an “Ice Bucket Skin.” It looks like a cross between a beer holder and an ice bucket for a wine or liquor bottle. It differs from other products because it has a special, water-repellent water coating that gets rid of the condensation and prevents the table from getting wet.

The problem with regular ice buckets is that the condensation wets the table (or other surface) and may sometimes fall on your lap as you lift the ice bucket. This results in what is popularly called the “wet-lap situation” or “wet-table scenario.”

Loy explained the need for her invention saying, “It’s something that’s out there that nobody has realized is a problem. For me going out I sit at a bar or at a table at a restaurant, and the water ends up pooling, and it ends up in my lap.”

She asked the sharks for a $260,000 investment for a 10% stake in her company, which means she valued her business at $2.6 million. The sharks felt that the valuation was too high and asked her how much business she had done so far with her product.

Loy admitted that she had made 1,000 Ice Bucket Skins but had managed to sell only 200 so far. She had given away another 100 skins as gifts.

The sharks felt that her revenue was a very small part of her valuation. Since she’s been working st the business for two years now, the Sharks asked her how she could value her business at $2.6 million when she had only sold 200 skins, given away 100 for free, and had another 700 skins still waiting to find customers.

Loy explained that her accountant had estimated that she could sell 100,000 units in the first year, but so far, she had not received any purchase orders anywhere near that figure.

The sharks had a go at Loy for believing in her accountant’s estimation and said that he had made her pitch “uninvestable.” They sent a message to all accountants to make their valuations realistic.

They were told, “Get ready with your bloody valuations.”

Unfortunately, Heidi Loy’s pitch was unsuccessful, and the sharks did not invest in her business.

Laynton Allan and Adrian Rokman have come up with a unique school holiday childcare program that is aimed at working parents. When many parents are working, they struggle to find a place for their kids where they will be safe and gainfully engaged the whole time.

KidsCo aims to partner with corporations and businesses to run school holiday programs in-office, so that children can go with their parents directly to the workplace.

They will be educated and entertained during the day while their parents are busy working. This solves childcare issues for the parents and kids with positive results.

The two founders of KidsCo were looking for a $375,000 investment for a 15% stake in their company. They valued KidsCo at $2.5 million.

Allan and Rokman revealed that they were running the program at 12 sites across nine companies and another 15 companies were taking part in pilot programs. KidsCo’s revenue was around $600,000 over the last year.

When asked on what basis they had valued their company at $2.5 million, the founders replied that it was based on their own projections.

The sharks were worried that because only the two of them were running the business, there would be problems in scaling. KidsCo definitely needed more full-time employees.

One of the sharks, Janine Allis, couldn’t accept the valuation and bailed out early. In the end, the founders got a deal with one shark, Glen Richards, the founder of pet care company, Greencross.

Richards was asking for a 33.3% equity stake, which the founders were not keen on giving.

The finalized deal between the founders and Richards saw Richards offering $300,000 with a $75,000 line of credit for a 25% stake in KidsCo, as well as two free programs for his current corporate businesses.

The founders were pleased to get Richards on board as they admired his full-time work ethic and wanted his experience. Richards is known to be very good at scaling up businesses, and that’s precisely what Allan and Rokman need.

Whether the need is property maintenance and repairs, interior styling, renovations, or cleaning, Bricks + Agent will match consumers and businesses with any trade professional they need.

The homeowner or property owner can peruse local service providers, their profile, and feedback, and even locate them on a map, all at his or her convenience. This service is 100% free for consumers, tenants, and property owners.

The sharks were thinking that since there were similar apps on the market targeting property management offices via a subscription model, Stul and Niesten would have a hard time differentiating their product from others.

They felt that the duo was entering a market where such products already exist, and they would have to work hard to come up with a differentiating factor.

Another factor that went against Bricks + Agent was that the company is relatively new in the business and had not yet proven itself to the satisfaction of the sharks.

The sharks wished Stul and Niesten the very best in future and hoped that they would get the funding in future seasons of Shark Tank.

Jordan’s company creates reusable, eco-friendly products for mothers and babies. She got the idea after the birth of her first child when she had hands-on experience caring for babies and using the less-than-suitable products in the market.

The best part is that all these products were made from eco-friendly materials like bamboo and recycled paper.

Jordan told the sharks that seven million dirty nappies currently end up in the garbage cans every day in Australia. Her business was a solution to this problem because it was designed to reduce costs and waste.

So far, Jordan had done everything on her own but now needs some help as she wants to scale up her business. She asked the sharks for an investment of $85,000 for a 30% stake in her business.

The sharks admitted that Jordan was a very passionate entrepreneur but wondered if her business had enough teeth to cut through a bustling and competitive market. However, the advantages of Jordan’s product over traditional alternatives won them over.

Jordan’s idea would reduce the number of nappies in the environment and offer a natural option to parents for their babies. The sharks felt that this was an ideal time for Jordan to be in the market with her innovative products.

Glen Richards went for the deal, and the other sharks felt that they would do great business together.

As for the other male sharks, they got an intense education about babies and sanitation that most males generally avoid getting into!