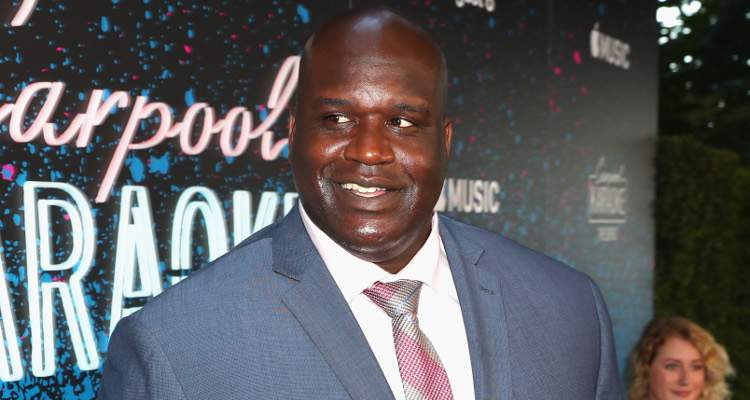 Shaquille O’Neal popularly known as Shaq, is a retired professional basketball player with an estimated net worth of $350 million. The seven-foot tall giant, weighing in at about 325 pounds, has played for six different teams in his 19-year NBA career. Shaq has also grown popular as an actor and podcast host.

Shaquille O’Neal was first introduced to the game of basketball through an after-school program by the Boys and Girls Club of America in Newark. Shaq has credited the organization for helping to keep off the streets, saying in a 2006 interview, “It gave me a lot of opportunities,” like the chance to embrace his God-given abilities.

Shaq was first drafted into the NBA in 1992 by the Orlando Magic and was awarded the NBA Rookie of the Year title in 1993. Ever since then, he has played in 15 All-Star games and won 14 All-NBA Team selections (an honor given to the best players of the season), three NBA All-Defensive Team selections (similar to the All-NBA selections but just for defensive players), three All-Star Game MVP awards, and many other major NBA titles.

In 2000, he also became one of the only three NBA players to have bagged the NBA MVP, Finals MVP, and All-Star Game MVP title in the same year. (The two other players were Willis Reed in 1970 and Michael Jordan in 1998.)

The NBA’s most popular MVP has also grossed millions with his acting career, radio station, and movie and television appearances. O’Neal has also recorded rap albums, starting with his 1993 debut Shaq Diesel, which went platinum. He ended up releasing four more studio albums, plus a compilation album, but his music career never really took off.

The 43-year-old NBA All-star has several estates across America. He owns a 70,000-square-foot, $250 million waterfront estate outside Orlando, Florida that houses 11 bedrooms, 13 baths, a 20,000-squarefoot indoor basketball court, and a garage for all of his custom-made cars. Recently, Shaq surprisingly bought a modest $235,000 3,900-square-foot house in Mount Dora, Florida, where he’s reportedly been living with his kids. In 2009, Shaq sold his eight-bedroom property in Miami Beach for $16 million.

Shaq’s car collection has included an iconic blue Rolls-Royce Phantom, a Mustang coupe convertible, and a silver Lamborghini Gallardo, along with his other West Coast Custom-designed collectibles.

Shaquille O’Neal charges around $9 million for his sponsorship. He has endorsed political figures, like New Jersey Governor Chris Christie for the 2013 elections, as well as a bunch of random products, like a line of cream soda by the brand AriZona, the Icy Hot pain relief patch, the fuel-efficient Buick LaCrosse, and The Original Soup Man (which gave us Shaq-A-Roni ‘n Meatballs and Shaq ‘n-Cheese). He’s also had his Reebok partnership since 1992, with his designated sneakers like Classic Shaq Attack (1992) and Classic Shaqnosis (1995). He has also appeared in ads for Nestlé Crunch candy bars, Gold Bond, Pepsi, Taco Bell, Burger King, and Vitaminwater, all of which have added to Shaq’s growing net worth

With a $350 million net worth and several unbeaten NBA records in hand, Shaquille O’Neal has nothing to worry about these days, at least as far as money is concerned.