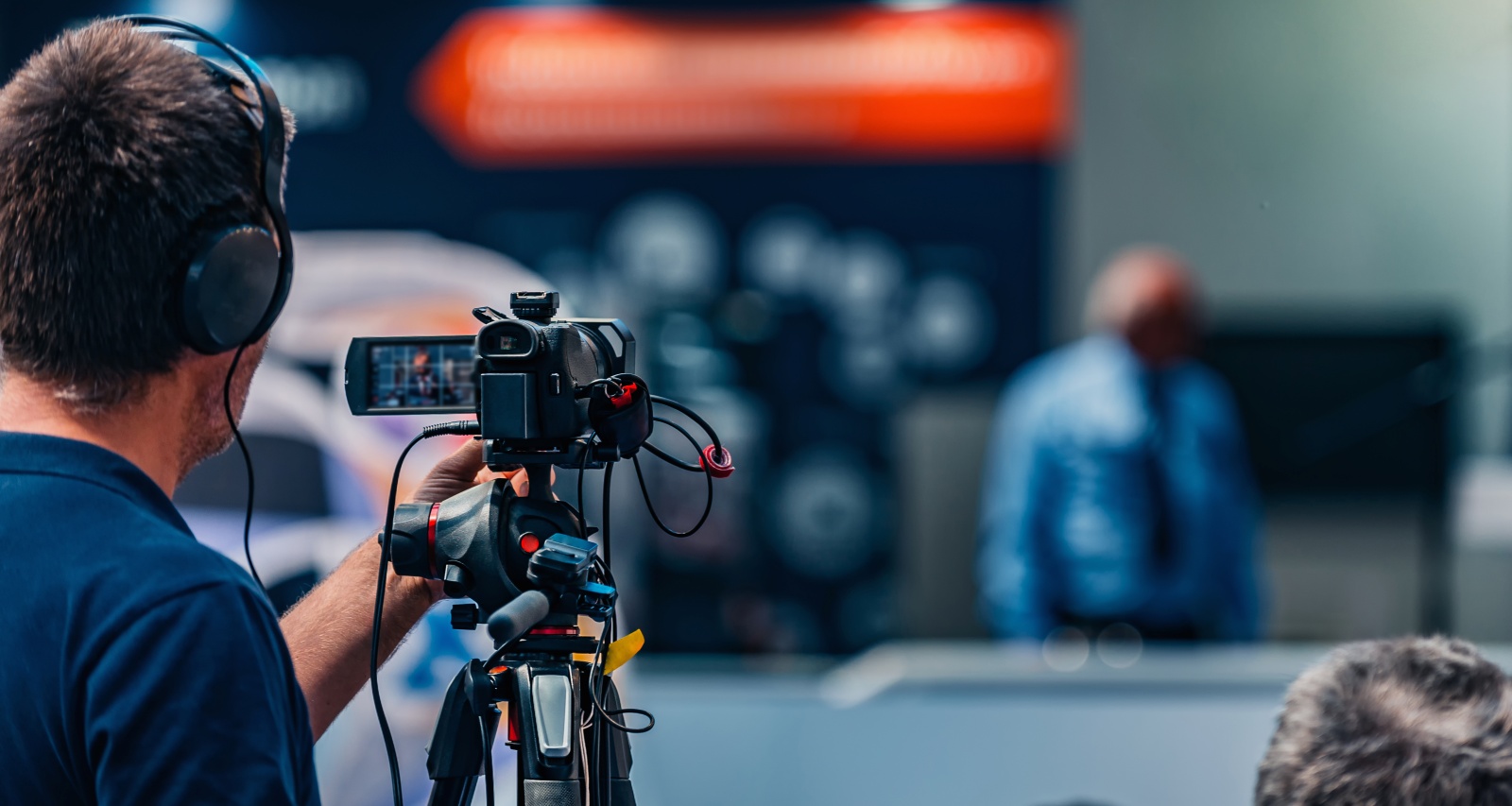 Changes at NBC10 Boston mean WBTS viewers have to bid farewell to a favorite news anchor. Shannon Mulaire is leaving NBC10 Boston, much to the surprise and speculation of her followers. Viewers are now wondering why she left on her own accord or if she was given the ax. The news has disappointed many NBC10 viewers due to the lack of an official announcement. Some want to know what happened to Shannon Mulaire, who had been MIA from the studio for a few weeks. We reveal all the latest updates on Shannon Mulaire here.

Connecticut native Shannon Mulaire graduated from Wellesley College and Emerson College in Massachusetts. She previously worked for stations in Fort Myers, Tampa, and Dedham, before moving to Boston in 2015.

Mulaire joined the news team at NBC10 Boston and NECN in 2016. She was one of the anchors on NBC’s Early Today and First Look on MSNBC.

NBC10 Boston viewers had become accustomed to getting the news on the latest happenings from Mulaire and welcomed her into the local community. So when she was missing on-air in recent weeks, there was a lot of speculation and requests to the station for an explanation.

Mulaire is not very active on her official social media pages and has not revealed anything about her absence. However, rumors soon started that she is leaving the station.

In July 2022, the station announced that it had hired Priscilla Casper to anchor the evening timeslot. Moreover, Colton Bradford has been given an expanded role to co-anchor alongside Casper in addition to his midday timeslot.

The announcement indicated that NBC10 has laid off on-air talent like Shannon Mulaire and changed its anchor lineup. Although neither the station nor Mulaire has made an official statement, the veteran journalist updated her LinkedIn to confirm that she is no longer working with NBC News as of July 2022.

NBC10 Boston viewers believe Mulaire was fired and didn’t leave on her own accord. This makes her viewers, who have followed her on Channel 10 for years, disappointed about her abrupt departure from the station without a proper sign-off.

Also Read: Brian Dorman Leaving News On 6: Where Is the Tulsa Anchor Going?

Given the nature of her exit, there’s no update about where Shannon Mulaire is going next. Her followers hope she’ll be actively posting on social media again and be back to broadcasting soon.