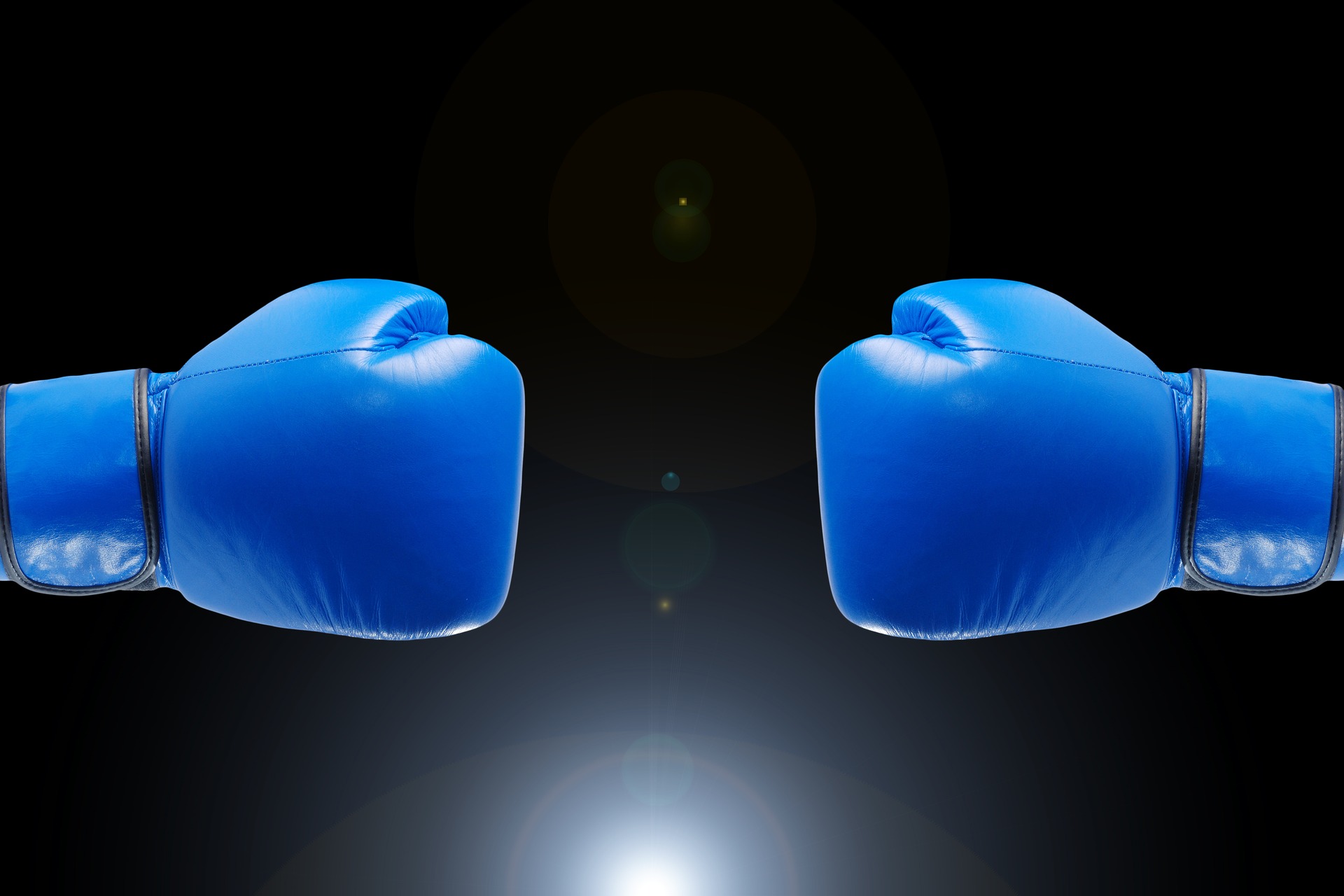 Professional boxers Shane Mosley and Ricardo Mayorga are at each other’s throats again. As if they already didn’t have epic battles inside, as well as outside the ring, Mayorga added fuel to the raging fire by slapping his rival’s girlfriend on her derriere at a press conference. The 41-year-old pulled the stunt at the last news conference in Los Angeles before their wildly anticipated pay-per-view match on August 29.

In response, Mosley, 43, instantly launched himself at his competitor in an attempt to choke him, before being pulled back by others. TMZ first released the video of the episode, along with interviews with both the fighters and Mosley’s angry girlfriend.

She was seen pleading with Mosley to “kill” Mayorga in their upcoming fight, and “Sugar Shane” gladly agreed to do just that. When asked about pressing charges, she refused, saying that no cop would do more than what her legend of a boyfriend would do in the ring. The assaulted girlfriend also added a one-of-a-kind proposal for “El Matador” Mayorga, saying, “And I’m gonna give Mayorga an extra $10,000 to sit his ass there with his hands behind his back and let me punch him for like five minutes.”

The Nicaraguan boxer, on the other hand, claimed that “with all due respect,” he did it to get into his rival’s head. What’s more, upon being told about Mosley’s girlfriend’s proposal, the cocky fighter responded via a translator that “he’d give her $25,000 to slap her [on the ass] again.”

As cheap as the act was, it sure made for a great publicity stunt for the long-awaited match between Mayorga and Mosley in Inglewood, California this weekend.

Mosley first beat his biggest rival in their first fight in 2008, where he scored a very dramatic knockdown in the final round. And he promises to follow up with even more pain this time around for the fellow former world champion. Nobody doubts it, as the retired boxer is said to be making a comeback mainly to fight Mayorga.

“Ricardo Mayorga enrages Shane Mosley by appearing to slap his girlfriend on the behind,” Sky Sports web site, August 26, 2015; http://goo.gl/83mZRB.