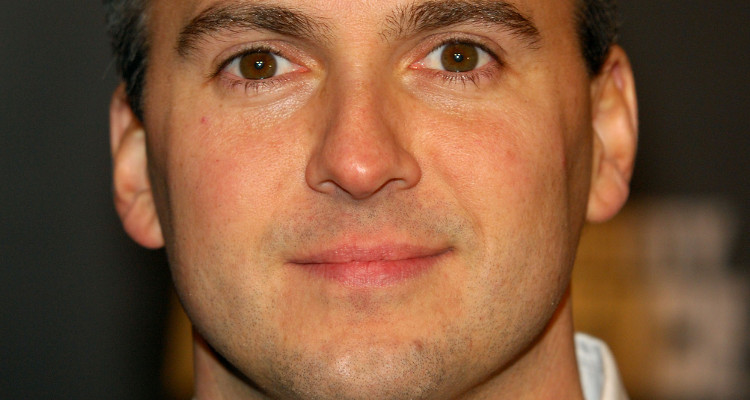 The commissioner of WWE’s Smackdown Live, Shane McMahon’s helicopter made an emergency landing on Wednesday morning in the ocean waters off New York. If you do not know who Shane McMahon is, then take a look at Shane McMahon’s wiki.

WWE owner Vince McMahon’s son, Shane McMahon, took the Robinson R44 to visit his family on Wednesday morning. However, when the aircraft was about a mile and a half offshore, the helicopter’s pilot, Mario Regtien, heard a noise and encountered engine problems, so he decided to do an emergency landing.

The pair were rescued, and a kayak was used to ferry them on the boat. Regtien and McMahon were not injured.

McMahon said, “Mario was super calm, which made me super calm, and we landed perfectly.” He further added, “It’s very unsettling when all of a sudden you have something happen, you hear a bang and then you start saying, ‘We’re going to do an emergency landing in the water,’ so it’s very unnerving.”

Thankfully, both individuals are safe. McMahon left a heartfelt message on Twitter thanking God. If you are wondering who Shane McMahon is, we have some interesting facts about the guy right here.

Born on January 15, 1970, Shane McMahon’s age is 47. He was born in Gaithersburg, Maryland to Vince McMahon and Linda Edwards. His father is the owner of WWE, and his mother is a professional wrestling magnate and a politician. McMahon has a younger sister, Stephanie, who is the Chief Brand Officer of WWE.

Shane McMahon’s Net Worth and Career in WWE

At the young age of 15, McMahon started working in his father’s business, which began in his warehouse, where he filled merchandise orders. Additionally, McMahon has worked as a referee, announcer, producer, and even a wrestler on-screen. McMahon’s great-grandfather is Roderick Jess McMahon, his grandfather is Vincent J. McMahon, and his father is the chairman, owner, and CEO of WWE.

As mentioned earlier, he was a wrestler and once won the European Championship, as well as the Hardcore Championship.

Shane McMahon’s net worth is estimated to be $35.0 million.

During his career, McMahon often argued with his father, which resulted in a father-son showdown at WrestleMania X-Seven. McMahon won the match against his father and bought out the rival WCW enterprise. He wrestled and worked as an executive with the WCW as well as the WWE until he finally retired in 2009.

After he left wrestling, in 2010, McMahon became the CEO of China Broadband Inc. He was also the CEO of the entertainment service company YOU On Demand. Then, in 2013, he stepped down from his position and became the company’s Principal Executive Officer and Vice Chairman of the Board. Currently, McMahon is the on-screen commissioner of SmackDown Live and a minority owner of WWE.

McMahon and Marissa Mazzola knew each other for a very long time. They grew up near one another in Greenwich and got married on September 14, 1996. MacMahon, who is fond of motorcycles, named one of his favorite bikes “Sweet Marissa” after his wife.

During his wrestling days, McMahon’s kids were often spotted cheering for their dad. Marissa is very close to his sister, Stephanie and his entire family.