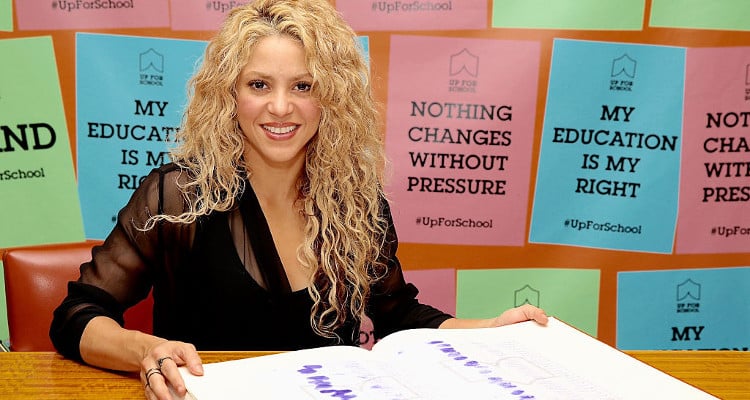 Shakira has teamed up with fellow Colombian artist Maluma, and has released a new single called “Chantaje.” She is also working on her next Spanish album. “Chantaje” is definitely going to be a massive hit!

Shakira’s last album was released back in 2014, and she has no problems with teasing us with songs from her new album. Earlier this year, she paired up with fellow Colombian Carlos Vives and released the single “La Bicicleta.” Now she has paired up with another Colombian artist named Maluma, and released her second single named “Chantaje.” This foot-tapping song has a breezy feel to it, and has all the signs of becoming a chart-topping single. Shakira’s fans, please don’t despair. The artist is working hard in the studio on her tenth album. As Shakira’s new song lyrics are in Spanish, reports suggest that this one will be a Spanish album. Shakira just finished shooting a video for “Chantaje” in Barcelona, Spain.

“Chantaje” in Spanish means “blackmail.” The song starts with Maluma rapping a little and then singing. After a stanza, Shakira kicks in and raises the tempo of the song. Then Shakira and Maluma sing verses of the song chasing each other’s vocals. The music is light with a beat that picks up as the song progresses. 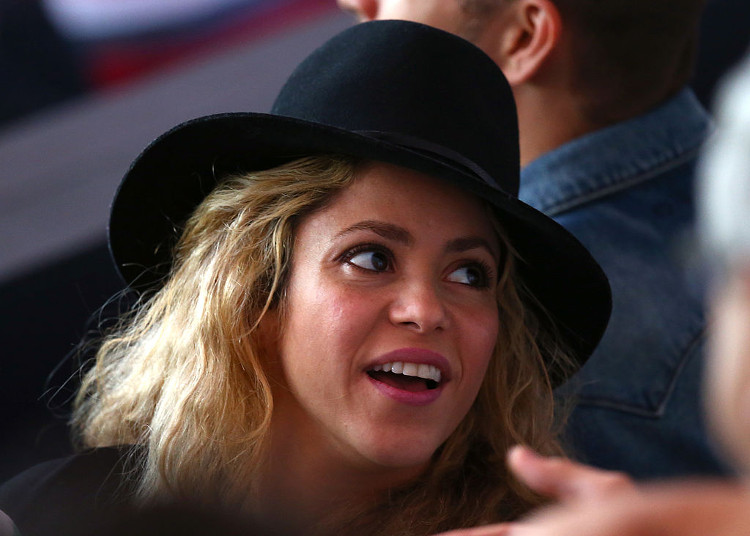 Maluma’s real name is Juan Luis Londono Arias, and is a singer and songwriter from Colombia. He sings in a genre of music called “Reggaeton,” which draws influences from hip-hop, rap, and reggae. Maluma has already released two albums. Shakira, of course, is the heavyweight in this exciting collaboration. She has been making music for almost a quarter of a century. She has already released nine albums, and her songs have been world-wide successes. She is the best-selling Colombian musician of all time, and has sold between 50 and 60 million albums.

Living up to Expectations

When the news came that Shakira and Maluma were working together in the studio, expectations were sky-high. Everybody was excited and expected some great music to come out from their collaboration. “Chantaje” lives up to that high expectation. It is melodious and dance-able at the same time. Don’t be surprised if “Chantaje” is blaring out of the speakers the next time you go out on girls (or guys) night. So just lose yourself to dance.

If you want to listen to Shakira’s new single “Chantaje”, just click on the link given below: