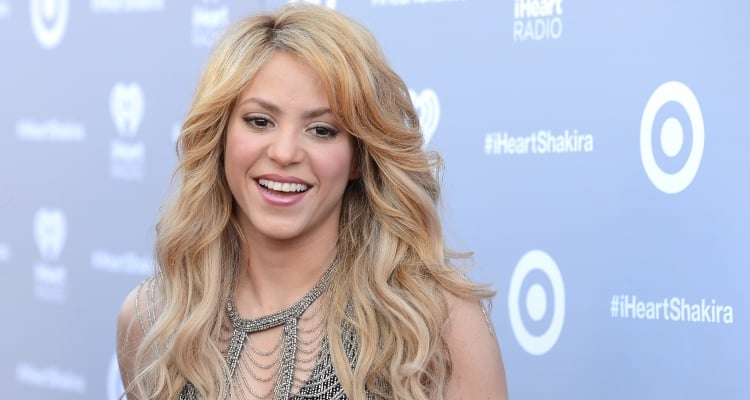 Where is Shakira’s new album for 2017 going to be released? Fans of the Colombian hit maker have been wondering where Shakira’s upcoming album for 2017 is, and when they can expect her to shake it on the stage again.

We’ve already gotten a sample of Shakira’s new songs for 2017, but we need more! Without Shakira’s new songs, the year of music is missing something special that only she can bring to it. Fans have been questioning the “Chantaje” singer’s absence lately and they can’t wait for her latest project! Luckily for them, we have some good news that might help Shakira fans discover what the singer has been up to.

We know it seems like Shakira has been missing in action from the music scene for a while, but the “Hips Don’t Lie” singer has been keeping busy being a mother, starring in Zootopia, philanthropy and more. Now, thanks to her new single, “Chantaje,” the singer and mother of two is challenging her fans! Shakira is challenging her fans to send videos showing of their best “Chantaje” moves and the winner will win a trip for two to Barcelona to meet Shakira, and have the chance to go to an FC Barcelona game! Who says Shakira doesn’t give back?

To enter, all fans have to do is make a dance video (60 seconds max) and post it on Twitter or Instagram using the hashtag #ChantajeChallengeContest before midnight, on February 8. Contestants must be at least 15 years old and the contest is open to residents in the U.S., Brazil, Peru, Colombia, France, Germany, Switzerland, Austria, Mexico, Poland, El Salvador, Dominica Republic, Portugal, Argentina, Chile, Costa Rica, and Mexico. 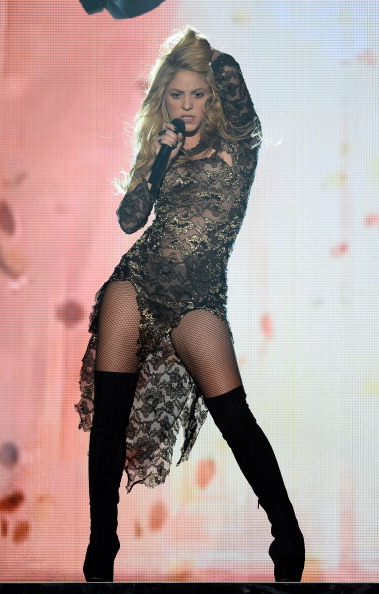 We still can’t believe Shakira turned 40 on Thursday! When you’re a megastar, there’s only one way to celebrate: By releasing the salsa version of her hit song, “Chantaje!” Both versions of the songs featured fellow Colombian performer, Maluma, who tweeted birthday wishes to the 40-year-old singer. 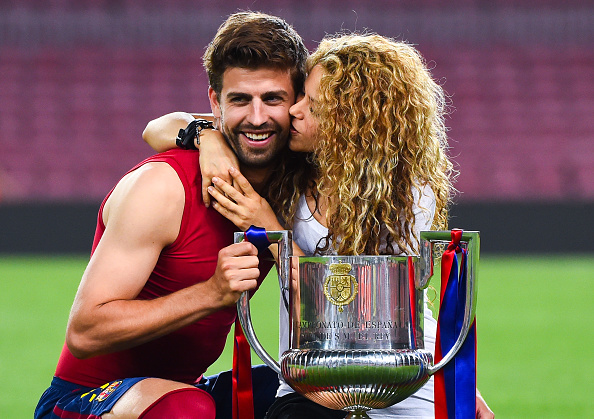 Fundacion Pies Descalzos (a Columbian charity founded by Shakira) and UNICEF (for which Shakira is a Goodwill Ambassador) also tweeted out to the birthday girl on her big day! Shakira spent her big night with her husband, Spanish soccer player Gerard Pique, who also celebrated his birthday on the same day! January 2 is certainly a special day for the couple, who have two children together named Milan and Sasha. 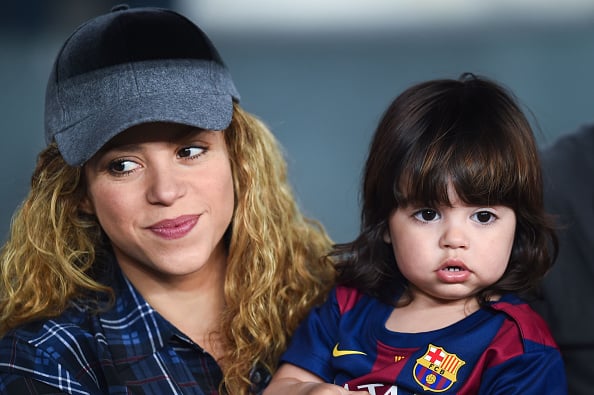 She’s Still Working on Her Next Album

Last year, the 40-year-old singer hinted at releasing her 11th studio album, following her 2014 self-titled production, Shakira. Last February, the singer teased her fans on Instagram about writing some new songs. At a press conference, in 2015, Shakira said she was going to start working on an album for 2016. 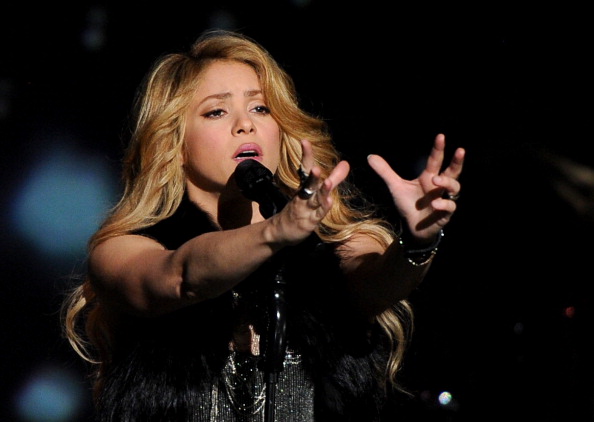 “By the end of this year or the beginning of the next year I will start working on my new album in the studio,” she said. “Now I want to be first and foremost a mother, because after three months I will no longer have a baby. He will be grown up as a healthy one years old boy,” she added.

Fast forward to now and fans are still waiting for Shakira’s new album. The Colombian singer has been busy trying new things and focusing on her family, so we can’t blame her for that! Now, loyal fans will have no choice but to wait and see what happens next and look out for any news about her upcoming album. There’s no word on who else Shakira may be collaborating with or when the album official release is, but we know it’ll be worth the wait!