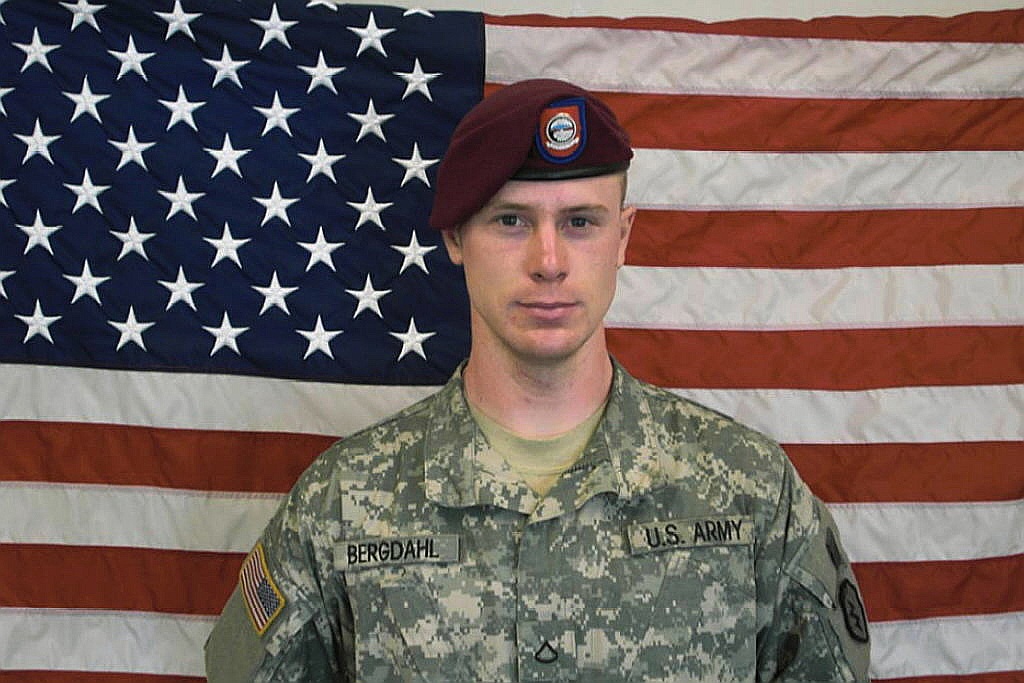 Today’s headlines are featuring the name Bowe Bergdahl, a soldier who was held captive by the Taliban for over half a decade. But his homecoming hasn’t necessarily been a happy one. What did Bowe Bergdahl do? The Sgt. Bowe Bergdahl story doesn’t have a happy ending and it’s a story that not everyone is familiar with. The disgraced army sergeant has pleaded guilty and now everyone wants to know what he did. To learn more about his life and his crime, here’s a closer look with our Bowe Bergdahl wiki.

What Did Bowe Bergdahl Do?

Army Sgt. Bowe Bergdahl, 31, abandoned his post in Afghanistan and as a result was held as a prisoner of war (POW) by the Taliban for five years. Instead of standing trial by a judge, he plead guilty to desertion and misbehavior, according to multiple reports.

Bowe Bergdahl grew up in Idaho and his parents are Jani Bergdahl and Robert Bergdahl, a former UPS driver. His father, a devout Presbyterian, grew a beard as a way to better understand the Isalmic faith and the people that were holding his son prisoner. Robert also taught himself Pashto and Urdu and was described as very intelligent, having dropped out of the University of California, Santa Barbara. But his small-town neighbors couldn’t understand what he was doing and were often confused by his actions involving his beard.

After pleading guilty, it’s unknown if he will sent to prison for his crimes or given a lesser sentence, after already being held prisoner in brutal conditions. He was reportedly beaten, chained, and kept in the dark in a cage. He was released three years ago in a trade agreement made by then-President, Barack Obama.

“Whatever those circumstances may turn out to be, we still get an American soldier back if he’s held in captivity,” Obama said. “Period. Full stop,” said Obama.

Bergdahl asked for a presidential pardon but Obama refused to give the order. Sentencing will begin on Monday October 23, according to the Associated Press.

“We continue to maintain careful respect for the military-judicial process, the rights of the accused and ensuring the case’s fairness and impartiality during this ongoing legal case,” said Paul Boyce, an Army spokesman.

Trump Said to “Execute Him”

Some have seen the Bowe Bergdahl video of him leaving his post—which was later described as part of a ploy to reach his superiors about problems in his unit—but one of the more vocal of the soldier’s critics was then-presidential candidate, Donald Trump. The former presidential candidate tweeted that he should face the death penalty for his actions. According to news sources, President Trump called him a “no good traitor” who “should be executed.”

Should he be convicted for his crime of leaving his post, Bergdalh could be facing up to five years for the desertion charge, and could even face a life sentence for misbehavior. Many have differing opinions on whether or not Bowe Bergdahl should be condemned for his alleged crimes in this matter, with many believing his being held captive for all those years was punishment enough.

The trial is set for late October and sentencing will start on October 23. Do you think this U.S. soldier should be tried for this crime? Sound off in the comments section below!