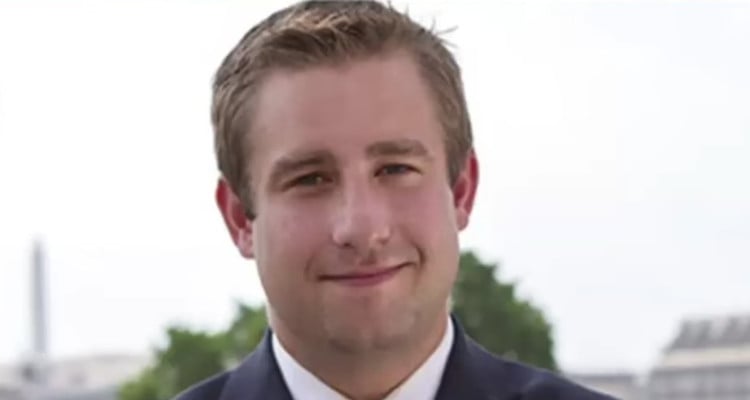 There is a new revelation on Democratic National Committee staffer, Seth Rich’s murder. Rich is accused of supplying WikiLeaks with classified emails, and people think this could be the driving factor behind his premature death. Who was Seth Rich? Read our Seth Rich wiki to know all about him.

Seth Conrad Rich was born on January 3, 1989. He grew up in Omaha, Nebraska and graduated from Creighton University in 2011. He majored in history and political science.

Before his murder, Rich was the Voter Expansion Data Director at the Democratic National Committee for two years. He also worked on a computer application to help voters locate polling stations. Professionally, he described himself as a data analyst.

At the time of his death, Seth Rich was just 27 years old. On July 10, 2016, he was shot about a block from his home in the Bloomingdale neighborhood of Washington, D.C. Reportedly, the DNC staffer was heading home when he was gunned down.

It has been suggested that Rich was behind the mammoth leak of tens of thousands of DNC emails in the run-up to the presidential election —a claim his father has denied. His murder was viewed as “botched robbery” by DC police. As reported, there were signs of a physical struggle between Rich and his assailant, yet nothing was found missing on his body.

The police found Seth Rich in critical condition at 4:20 a.m. lying in the street. He later died in the hospital, succumbing to his injuries.

The Metropolitan Police Department posted its customary reward of $25,000 for information about Rich’s death. Republican lobbyist Jack Burkman stated that he was offering an additional $130,000 reward to anyone who could provide further information.

Seth Rich’s death was politicized by the media, as it fueled right-wing Clinton conspiracy theories. It was recently reported that there is evidence that Rich shared 44,053 DNC emails with WikiLeaks and that law enforcement was covering this up.

When CNN contacted Wheeler regarding Fox News’ story, he said that he had no evidence that Rich had contacted WikiLeaks, saying, “I only got that [information] from the reporter at Fox News.”

Brad Bauman, a spokesperson for the Rich family, spoke to CNN about the allegations that Seth Rich provided confidential emails to WikiLeaks. He says that news outlets like Fox who have presented these allegations as facts “have shown over and over again that they are willing to lie and manipulate the facts.”